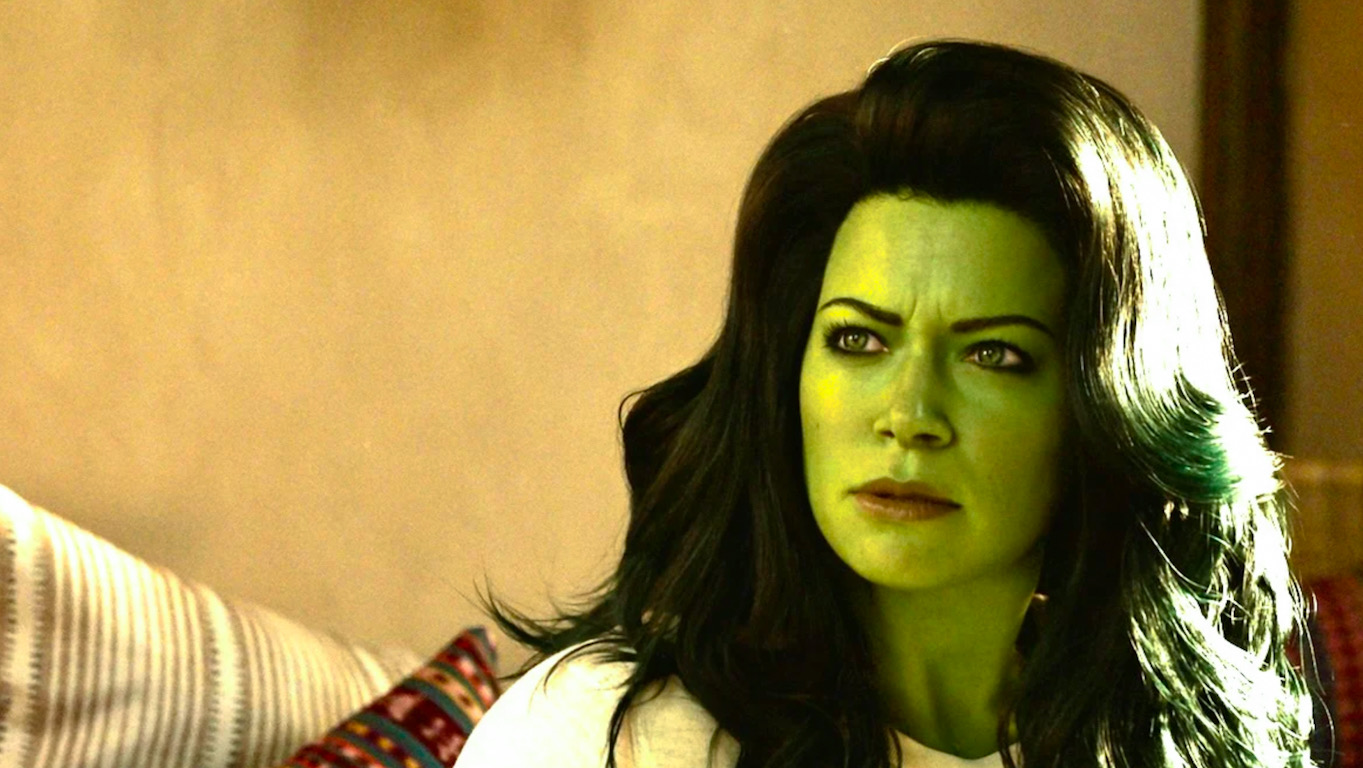 Comedic actress Patti Harrison is a well-known in the comedy world, so it makes sense that she would appear on She-Hulk: Attorney at Law to provide some extra levity to the show’s proceedings.

Harrison plays a childhood friend of Jenifer Walters named Lulu on the show. Lulu’s marriage was the narrative engine for the episode, and Harrison recently shared some fun behind the scenes moments on her Instagram page.

The caption is pretty long but it’s also hilarious. Here’s a snippet:

“Here is some BTS of Episode 6 of @shehulkofficial! This shoot was tough. Director @anuvalia would say to me ‘Patti, you’re not reading well on camera, so we need you to step your ugly game DOWN. Time to look as sexy as POSSIBLE with what you have; which is nothing. Time to do crunches, and get your p*ssy out NOW. And fat your *ss’ I said ‘what?’ She goes ‘I said FAT your *SS” i said ‘I’m not sure what-’ she says ‘DO somethin to make your *SS FAT & waist TINY like a phone charger cable. ‘Buh-bye!’, that’s David Spade’s flight attendant on SNL, I said ‘oh.’”

Anyone quoting David Spade can’t be that bad. She also talked about working with star Tatiana Maslany:

“Tatiana was great. When not filming takes, She was almost always doing an impression of Anthony Hopkins in silence of the lambs saying that line about fava beans, doing such an amazing job. Such an an incredible impression. She herself would say it wasn’t an impression, that it was a ‘muscle’ she had. We all were amazed at her ability to, on the fly, completely drop into Anthony Hopkins’ gate, & just immediately send a shiver into everyone on set.”

Alright so this goes on for quite a few more paragraphs and it’s definitely worth reading. As for the photos, we get to see a bunch of fun stuff, including Harrison interacting with a She-Hulk head on a stick. There’s also a fun video of Maslany playing with a dog in a full motion capture suit. Marvel, please put Harrison in everything so we can keep getting these adorable BTS montages.

She-Hulk: Attorney at Law is currently streaming on Disney Plus.