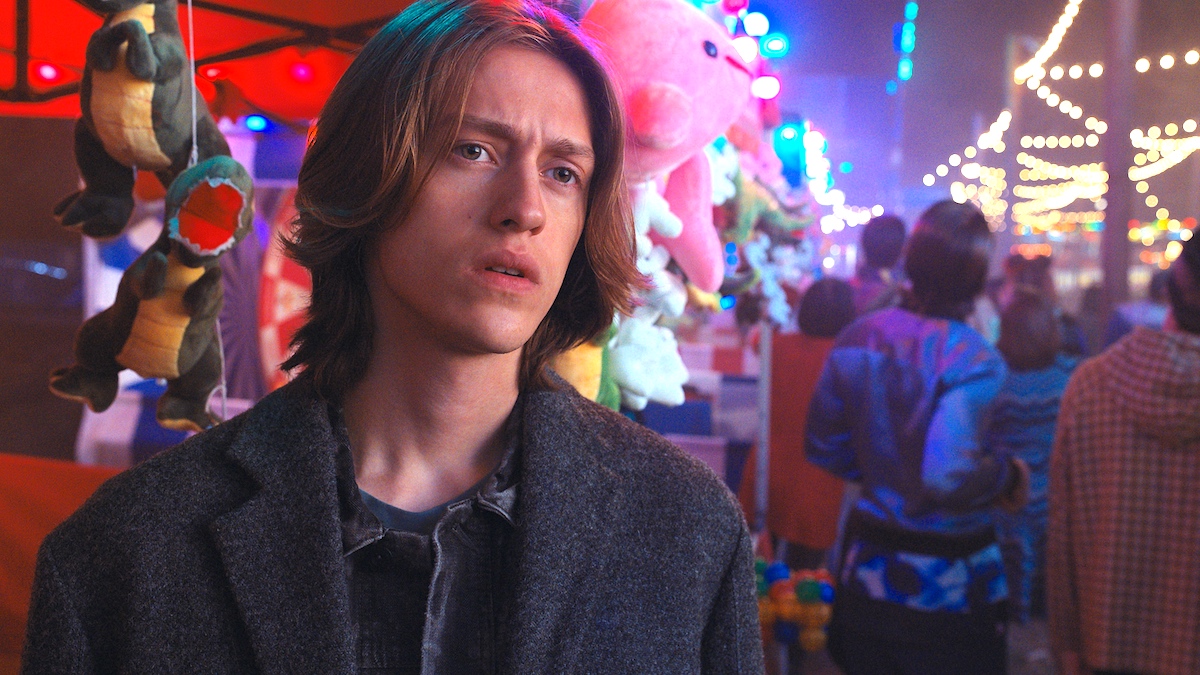 There’s no denying that Wednesday was one of the most welcome surprises of 2022. Housing an incredible story and an all-star cast of characters, this spine-tingling Addams Family adaptation couldn’t help but be a hit. The performances from stars like Jenna Ortega, Gwendoline Christie, and even Fred Armisen certainly helped the series shine — but for all the praise, one particular cast member seems to have found himself in hot water.

Percy Hynes White (Xavier Thorpe) continues to be caught amidst multiple allegations of sexual abuse, and although no formal charges have been levied against the 21-year-old actor — things certainly aren’t looking good. Yet, even amongst all the rumors, fans can’t help but wonder if White will be back for a Wednesday second season.

Some seem to suspect that his presence at Paris Fashion Week alongside co-star Jenna Ortega gives us our answer. In essence, if Jenna isn’t worried about it, we shouldn’t be either. Except there’s one problem with that theory — Jenna Ortega isn’t responsible for Percy Hynes White.

It’s true that making major public appearances during a time like this may point to White’s innocence, but until any official information comes out, we just can’t be sure. You would think that if any of this stuff was actually true, the head honchos over at Netflix might not let Percy out of their sight. So maybe we can rest easy? Frankly, your guess is as good as ours.

Narratively, it would certainly suck to see Xavier Thorpe go, but an actor’s behavior off-camera is as important (if not more so) than what goes on while the cameras are rolling. We can’t figure out why being a decent human being is still so hard for some people? If anyone has the answer, maybe go ahead and give Percy Hynes White a heads up.