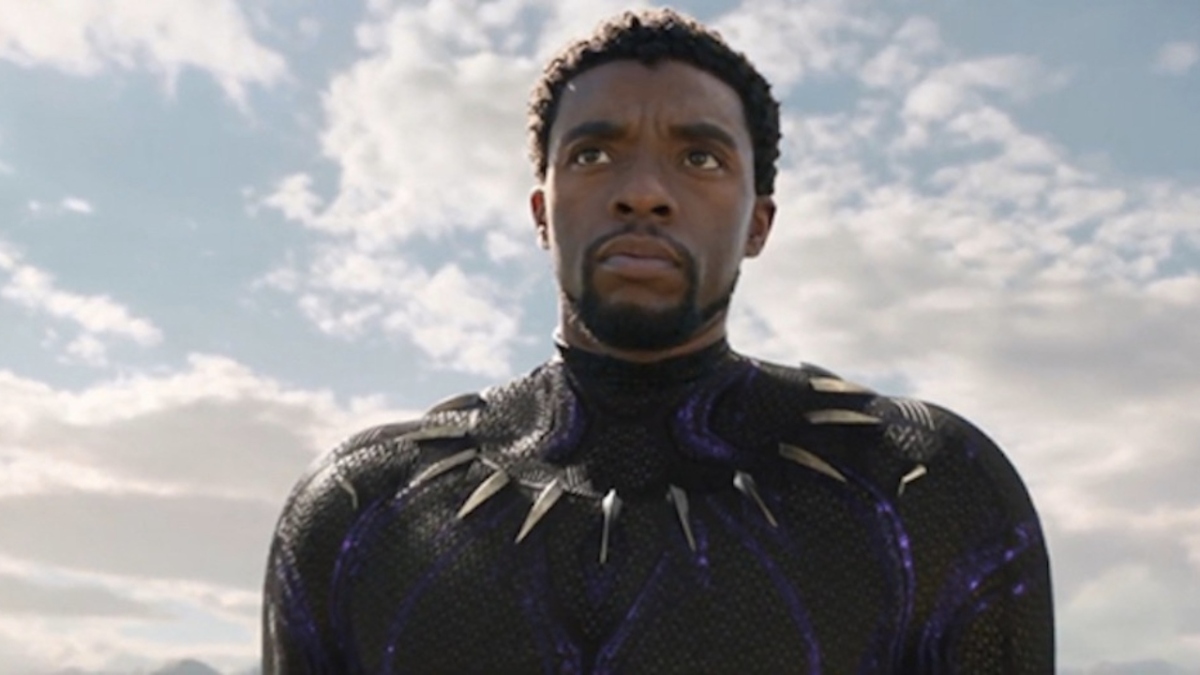 Nine days ago, YouTuber E-Man’s Movie Reviews started a petition on change.org to appeal for the recasting of T’Challa — aka Black Panther — in the MCU. The petition has 52,880 signatures as of press time, and continues to grow supporters invested in the legacy of the groundbreaking character.

Chadwick Boseman, the original Black Panther actor, tragically passed away in August 2020 after a battle with colon cancer he kept largely secret. Boseman’s death caused immeasurable grief and despair to those who knew him, but the MCU fans who admired him were also devastated upon hearing of T’Challa’s premature departure.

The petition is closing in on the 55,000 signature mark, which according to language from change.org, would make it one of the top-signed petitions on the site. It is addressing rumors that the T’Challa character might be killed off rather than trying to continue the Black Panther series without Boseman.

“This is a call for the President of Marvel Studios Kevin Feige, Co-President Louis D’Esposito, and Writer/Director Ryan Coogler to reconsider their decision, and recast the role of T’Challa in the Black Panther franchise,” the petition declares.

As one supporter tweeted, “Recast T’Challa, dont let this character die out instead make sure his legacy moves on.”

Another had a casting suggestion: “If there’s one man who’s proven multiple times that they can take on the burden of playing beloved characters originally played by others it’s Yahya Abdul-Mateen II. T’Challa is too important to black kids to let his story end now.”

In August of 2020, the world mourned the death of Chadwick Boseman. To many, he was known for his on-screen role of Black Panther in the Marvel Universe. While his character of T’Challa was adored by fans, there have been rumors that Marvel will kill off his character in the new movie and for good.

After appealing directly to the trio of decision makers, the petition went on to point out.

If Marvel Studios removes T’Challa, it would be at the expense of the audiences (especially Black boys and men) who saw themselves in him. That also includes the millions of fans who were inspired by the character as well.

By not recasting, it could stifle the opportunity for one of the most popular, leading Black superheroes to add on to their legacy. The #1 way to kill a legend, is to stop telling their story.

For many, Boseman was a role model — especially for young Black boys who saw themselves in all his greatness, and many lauded Black Panther and the prominence of a Black superhero in a major MCU release as a monumental step forward in more positive cultural representation.

As the petition also noted:

#RecastTChalla is not a call to replace Chadwick Boseman. (No one could ever do that.) It is not asking for an immediate replacement either. Nor is this calling for the prevention of other characters to take up the mantle of Black Panther like Shuri or anyone else. This petition is merely asking to continue the portrayal of T’Challa in the MCU. #RecastTChalla is a call to fulfill the role that Chadwick Boseman worked so hard for the world to see.

For anyone looking to support the #RecastTChalla movement, the petition can be signed here.