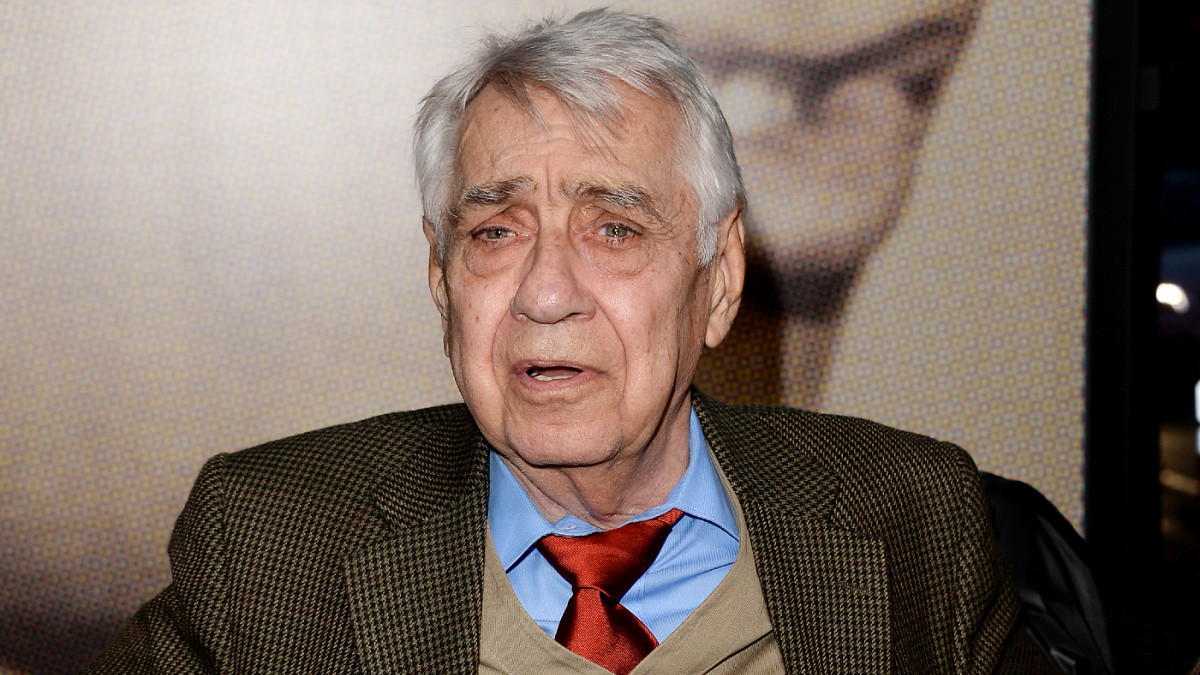 Philip Baker Hall, the legendary character actor with nearly 200 film and television credits to his name, died on Sunday night at the age of 90.

Though Hall was perhaps best known for playing library cop Lt. Joe Bookman on Seinfeld, he starred in a number of feature film from acclaimed directors such as Robert Altman and Paul Thomas Anderson — the latter of whom he met working on PBS movie, where Anderson was employed as a production assistant.

“My neighbor, friend, and one of the wisest, most talented and kindest people I’ve ever met, Philip Baker Hall, died peacefully last night,” Farmer tweeted. “He was surrounded by loved ones. The world has an empty space in it.”

Yet, it was the role on Seinfeld for which Hall received the most attention.

“It’s been over 20 years since we shot that episode,” he told Rolling Stone in 2014. “And I still can’t go out in public for very long before someone says, ‘My god, it’s Bookman!’ Or: ‘Are you Bookman? I returned that library book, I swear!’ It’s not just in New York or L.A.; it’s happened in a mall in the Midwest or even other countries where they air the show. The guy made an impression.”

He also appeared in a touching 2017 episode of HBO’s Room 104 alongside actress Ellen Geer, in which an elderly couple relive their first night together.

Hall is survived by his second wife Holly Wolfle, whom he married in 1981, and four daughters.