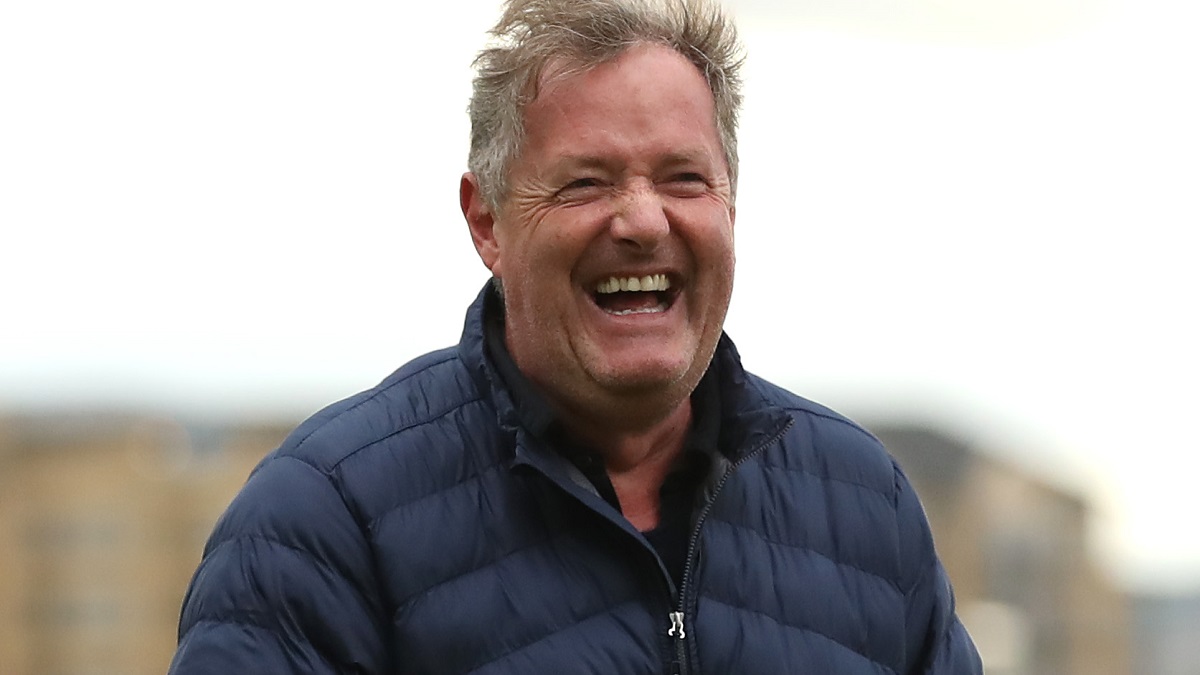 British curmudgeon Piers Morgan’s Twitter account was accessed by hackers yesterday, and calamity ensued with a storm of tweets that ranged from the disgraceful to the hilarious.

Morgan’s followers were alarmed when his official feed published a tweet falsely reporting that Andrew Tate was deceased to his 8.1 million followers. The Anglo-American influencer immediately refuted the claim in a retweet with the caption, “Hard to kill.”

The hacker published a series of vile tweets about Tate, including one expressing admiration for his manhood, and another that referred to the former kickboxer with hate speech. Tate was a guest on Morgan’s talk show Piers Morgan Uncensored in October, and at the time of the interview, he was banned by Facebook, Instagram, YouTube, and Twitter for posting harmful content.

The pair locked horns over Tate’s disturbingly misogynistic worldview, which seems ironic given that Morgan’s attitude toward Meghan Markle cost him his job at Good Morning, Britain.

Regarding Morgan’s incessant attacks on the Duchess of Sussex, Ella Dawson, author of The Reunion, tweeted that she felt like the chickens had come home to roost for Morgan. As proof, she tweeted screen captures of the hacker’s attacks on Morgan’s position as a staunch monarchist with tweets that cursed the late Queen Elizabeth II followed by a vulgar request to, “Like this tweet if you want to see Piers Morgan’s little [expletive].”

The hacker leaked direct messages between Morgan and tennis legend Sir Andy Murray, including Morgan’s private thoughts about Cristiano Ronaldo’s reaction to Lionel Messi’s recent triumph at the World Cup, “I can’t imagine how Ronaldo must be feeling now…”

Some fans were amused by Murray and Morgan’s exchange, while others struggle to believe it was real. A user called IkeOluwapoo joked that Messi is living “rent free in their head.”

Twitter’s reaction to the hacking incident is a melée of disgust, delight, and palpable schadenfreude. At the moment, his account has no profile photo and all of his tweets have been deleted from his timeline. Piers Morgan has yet to comment on the situation.