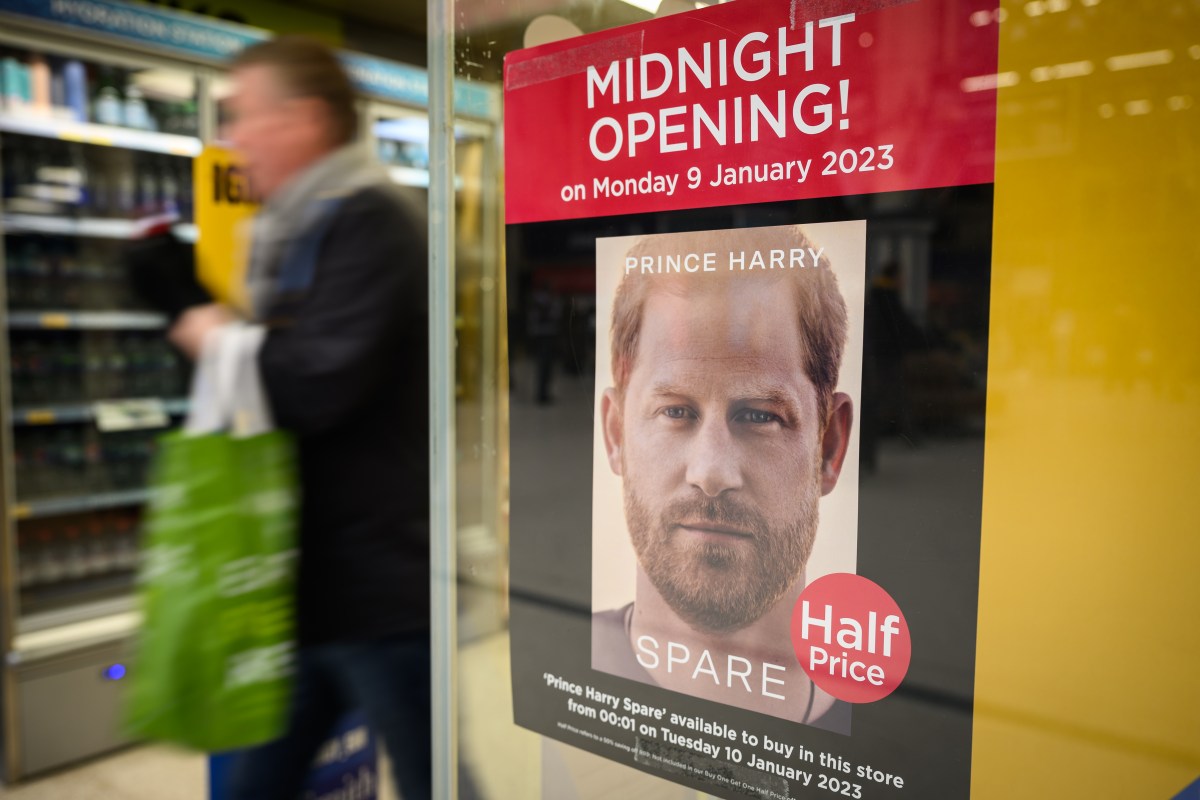 Prince Harry is opening up about his experience as a royal in an interview with Anderson Cooper for 60 Minutes, and he’s not holding back about some of his life’s most heartwrenching, beautiful, and vulnerable moments.

Ahead of the release of his memoir, Spare, available this Tuesday, Prince Harry says that he’s felt a war waging within himself since he was a preteen, and as of late, he’s felt a sense of abandonment from those who should have sought to protect him. Noting a feeling of overwhelming betrayal, Harry shares that while the family motto is “never complain, never explain,” there’s not always a follow-up with that aphorism.

CBS shares the emotional quote from the 60 Minutes interview, which reads as follows:

They will feed or have a conversation with the correspondent, and that correspondent will literally be spoon-fed information and write the story. And at the bottom of it they will say that they’ve reached out to Buckingham Palace for comment. But the whole story is Buckingham Palace commenting. So when we’re being told for the last six years, ‘We can’t put a statement out to protect you’. But you do it for other members of the family. It becomes– there becomes a point when silence is betrayal.

Prince Harry, of course, is referring to countless moments, from the loss of his mother to his marriage to Meghan Markle, when he felt that the royal family didn’t have his best interests in mind. There were scenarios when he needed backup from those around him and received nothing of it, especially in the years since he married Markle: there has been a lot of silence instead of support from his family.

The chat with Cooper is a short preview into everything fans of the royal family, namely Prince Harry, will be made privy to when Spare hits shelves this Tuesday.