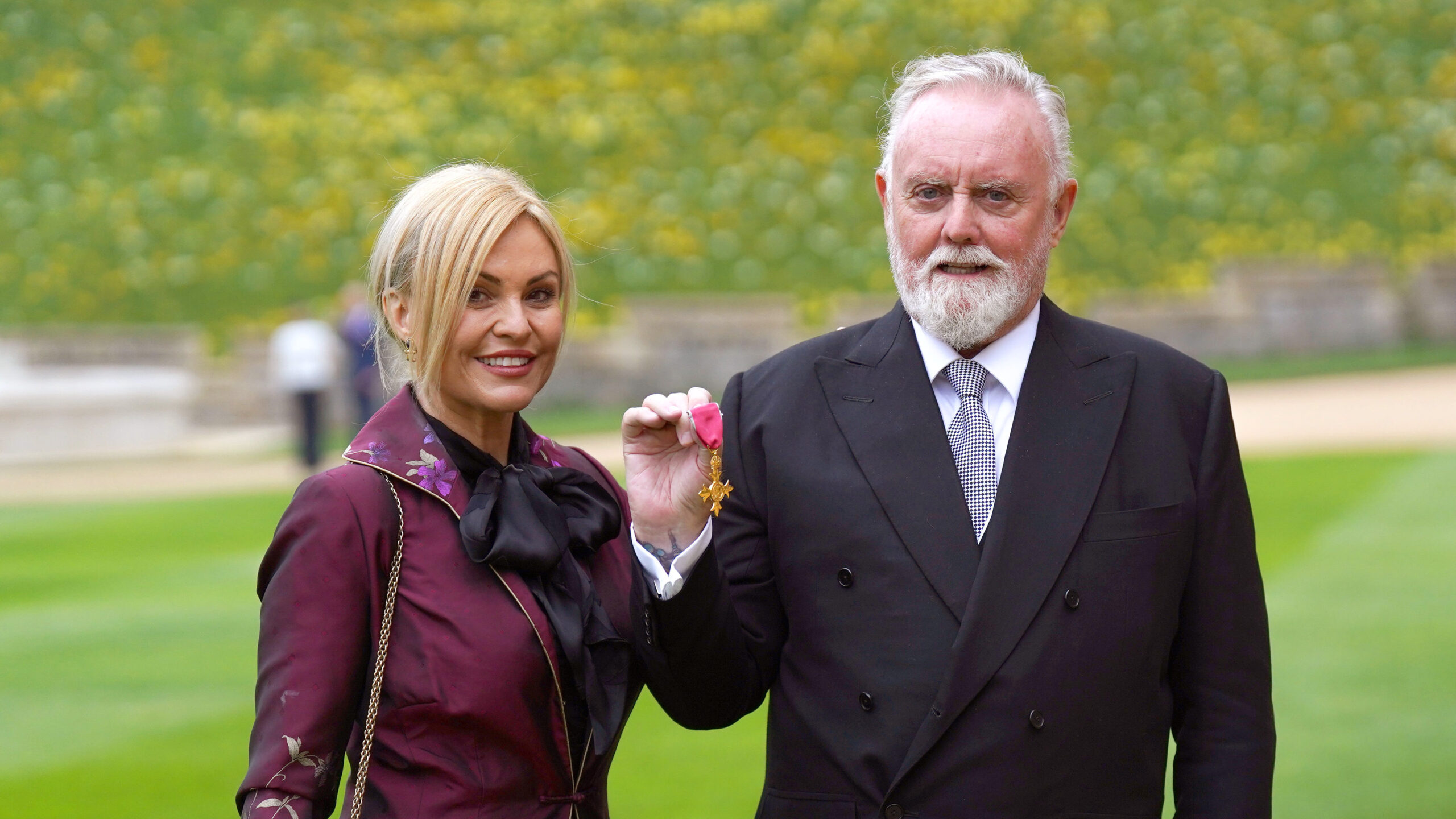 The drummer for Queen, Roger Taylor, is dedicating his Order of the British Empire award to the late Foo Fighters drummer Taylor Hawkins, who was a friend of the family.

“My whole family and his whole family were very close. He was, my wife called him, sunshine in human form. He was the most wonderful man and I can’t quite believe that I’m not going to see him again,” the 72-year-old Taylor said, alongside his wife Sarina, after the ceremony, reports Independent.

The 50-year-old Hawkins considered Taylor one of his major musical influences. In turn, Hawkins also mentored Taylor’s 31-year-old son, Rufus, who is a drummer with the English rock band The Darkness.

It was announced last week by Foo Fighters that Hawkins tragically passed away while the band was touring in South America, with the drummer being found unresponsive in a Bogotá, Columbia hotel room. Local health officials in Bogotá have since revealed that while his death is still under investigation, he reportedly had chest pain prior to emergency services sending an ambulance to his hotel, where Hawkins was found unresponsive. Foo Fighters have since formally cancelled the remainder of their tour following the tragedy.

Taylor made the dedication to Hawkins following receiving the OBE at a ceremony from Prince Charles of Wales at Windsor Castle Wednesday.

The Queen musician, who helped write some of the band’s greatest hits like “Under Pressure” and “These Are The Days of Our Lives,” described Taylor as one of his “greatest friends” to whom he would “love to” dedicate the award.