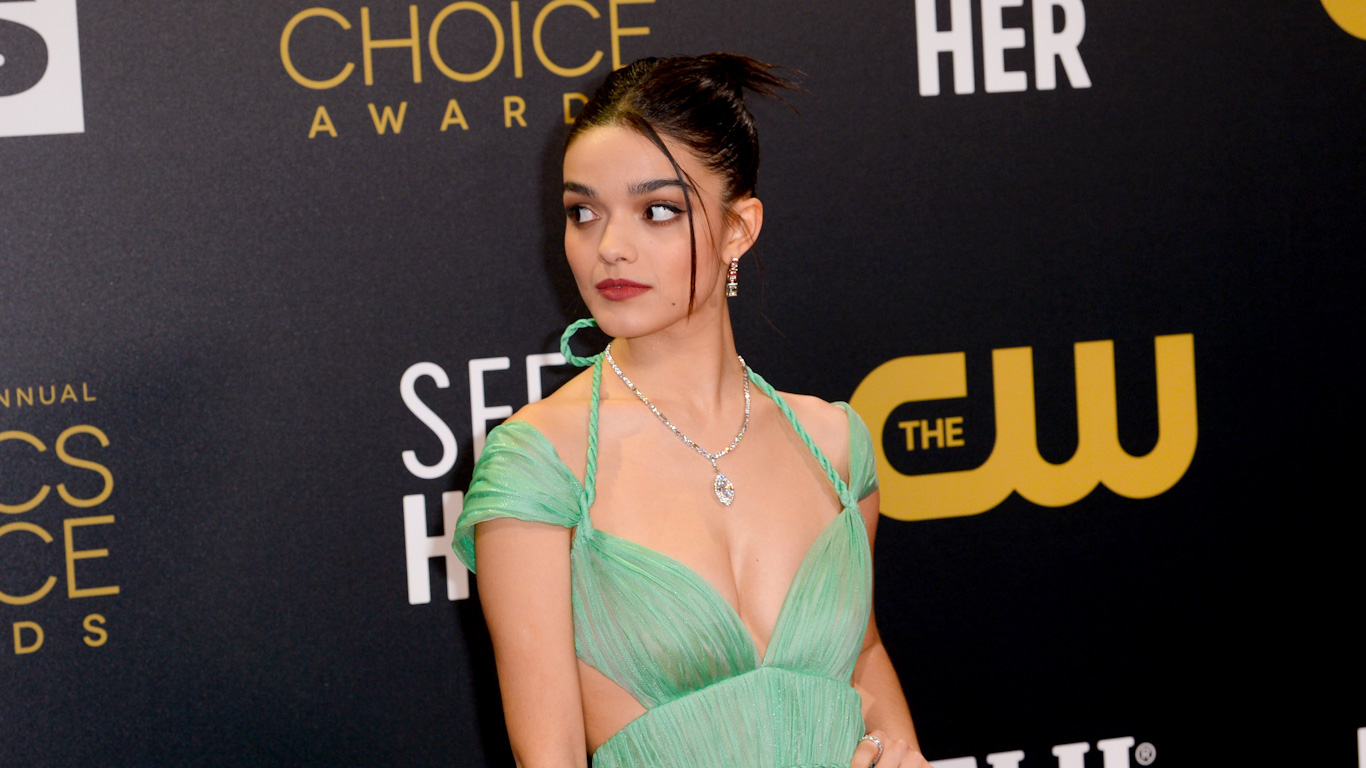 Rachel Zegler has officially concluded her Disney princess duties. A tweet from the actress of a compilation of suggestive emojis indicates she is saying goodbye to Snow White, and the upcoming live-action adaptation of the famous Disney fairy tale.

With a mix of hearts, sparkles, an apple, a teary face and a waving hand, Zegler had her fans freaking out with excitement to see her portrayal of one of the most iconic and ancient Disney princesses.

When one fan replied to Zegler’s tweet asking whether this news meant she would be showing up at San Diego Comic-Con, the actress, who is booked and busy at the moment, teased she had to “immediately start making another film.” All points towards the film in question being Vicky Jenson’s Spellbound, in which Zegler lends her voice to Princess Ellian, and which is currently in production.

The director of Snow White, however, doesn’t seem ready to let go. “Ummm, Rachel we still have another close up to do, please report to set,” Mark Webb jokingly tweeted at Zegler, hinting at how much he enjoyed working with the 21-year-old break-out actress. The love was very much reciprocated by Zegler, who replied “you can’t wrap me, marc!!!!! i quit,” followed by a set of emotional emojis. Seems like the two just wanted Snow White to go on forever.

Whether or not Disney’s Snow White will be a success or follow in the footsteps of recent substandard princess live-action adaptations is yet to be established, but the project seems to have been special for Zegler. The New Jersey-born actress and singer, who has worked in huge blockbusters like West Side Story, Shazam! Fury of the Gods, and will be taking on the lead in The Hunger Games: The Ballad of Songbirds and Snakes, shared on Twitter that “the love [Snow White] has brought [her] is magical.”

Disney’s Snow White has not yet been given an official release date, but it is expected to premiere next year.