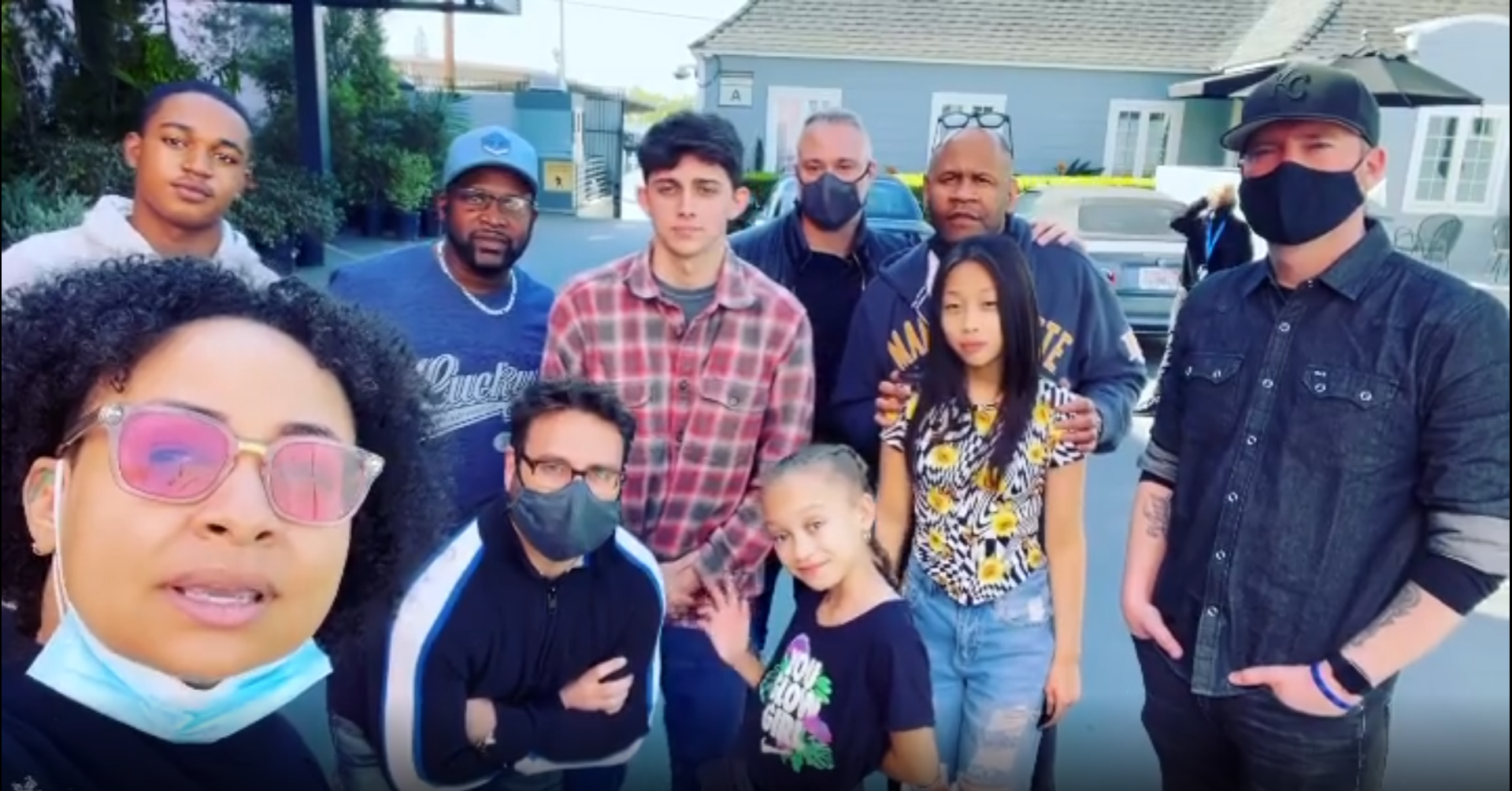 Disney staff walked off their jobs in protest against Walt Disney CEO Bob Chapek’s lack of response towards Florida’s “Don’t say gay”bill. In turn, the Raven’s House star shared a video of herself alongside the cast and executive producer of the show, as they all walked out in solidarity with the LGBTQ+ community.

Alongside Symoné, Frozen star Josh Gad also voiced his support for the staff walkout. The Broadway star released a post on Twitter, saying that he stands with them, and has their back.

I couldn’t say it better, so I won’t try. I too love Disney. But everyone must grow. To all of my friends in the LGBTQ community & those under the wide and diverse Disney banner, I love you, I stand with you and I have your back. Everyone should feel heard, safe & protected.

The Disney staff walkout began due to Disney’s poor response to Florida’s ‘Don’t say gay’ bill during a shareholders’ meeting. Chapek has since apologized for falling short of denouncing the bill. Due to pressures from the backlash, Disney restored a same-sex kiss scene for the upcoming Lightyear movie. During the walkout, Disney has released a statement showing their support. However, the company received backlash, as it was seen as a PR stunt, rather than a palpable course of action or demonstration of accountability.