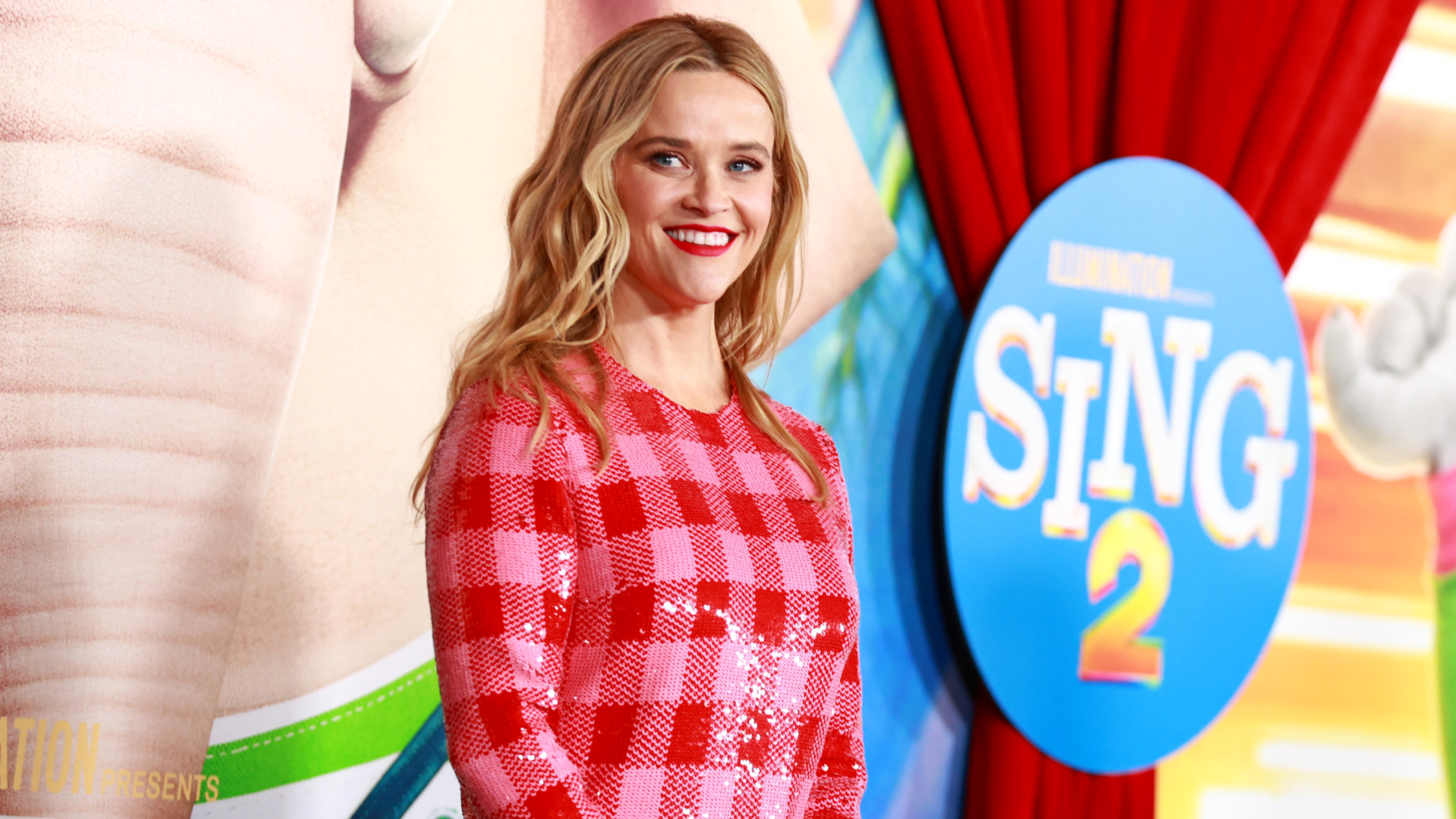 Actress and producer Reese Witherspoon will perhaps always be best known for the romantic comedies that shaped her early career — such as Legally Blonde and Sweet Home Alabama — prestige series be damned. And although she has since eschewed the label of America’s Sweetheart, many people still think of Witherspoon as the bubbly blonde that defined those early roles.

In other words, Witherspoon is not someone you’d expect to come crashing through walls like the Kool-Aid Man with galaxy brain takes on digital identities and cryptocurrency. But if we needed more concrete evidence that we live in the weirdest timeline, that is exactly what happened on Tuesday.

“In the (near) future, every person will have a parallel digital identity. Avatars, crypto wallets, digital goods will be the norm,” Witherspoon tweeted to an extremely confused internet. “Are you planning for this?”

One would have to imagine that Witherspoon is referring to the sudden popularity of non-fungible tokens (NFTs) and perhaps even the long-awaited Avatar sequel finally coming out later this year. Or maybe she’s referring to some other unspecified digital revolution? What do we need to plan for Reese Witherspoon???

Though most people responded to her tweet or quote-tweeted Witherspoon with some form of an unequivocal “no,” “nope,” or downright “hell to the naw,” others were left pondering exactly what her angle is.

As such, Twitter user Kyle Pomerleau pointed out that everything Witherspoon is describing could be done as early as 2004, thanks to World of Warcraft.

“Reese I already have a Mii,” likewise quipped artist and writer Rob Sheridan.

Others, including journalist Thor Benson and comedian Tim Dillon, joked that either the edible just hit or Witherspoon took the red pill.

Meanwhile, Kathy Griffin seemed to take Witherspoon’s tweet personally. “What’d I ever do to you, Reese?”

But if there is any truth to Witherspoon’s cryptic tweet, weird Twitter account Dr. Bucky Isotope, World Traveler, may have summed it up best: “Planning to die before this happens, thanks.”

Well, at least Reese Witherspoon will be prepared for whatever comes next. And if the rest of us are just a bunch of clueless suckers — then we’ll be the first to stick our heads in the sand.