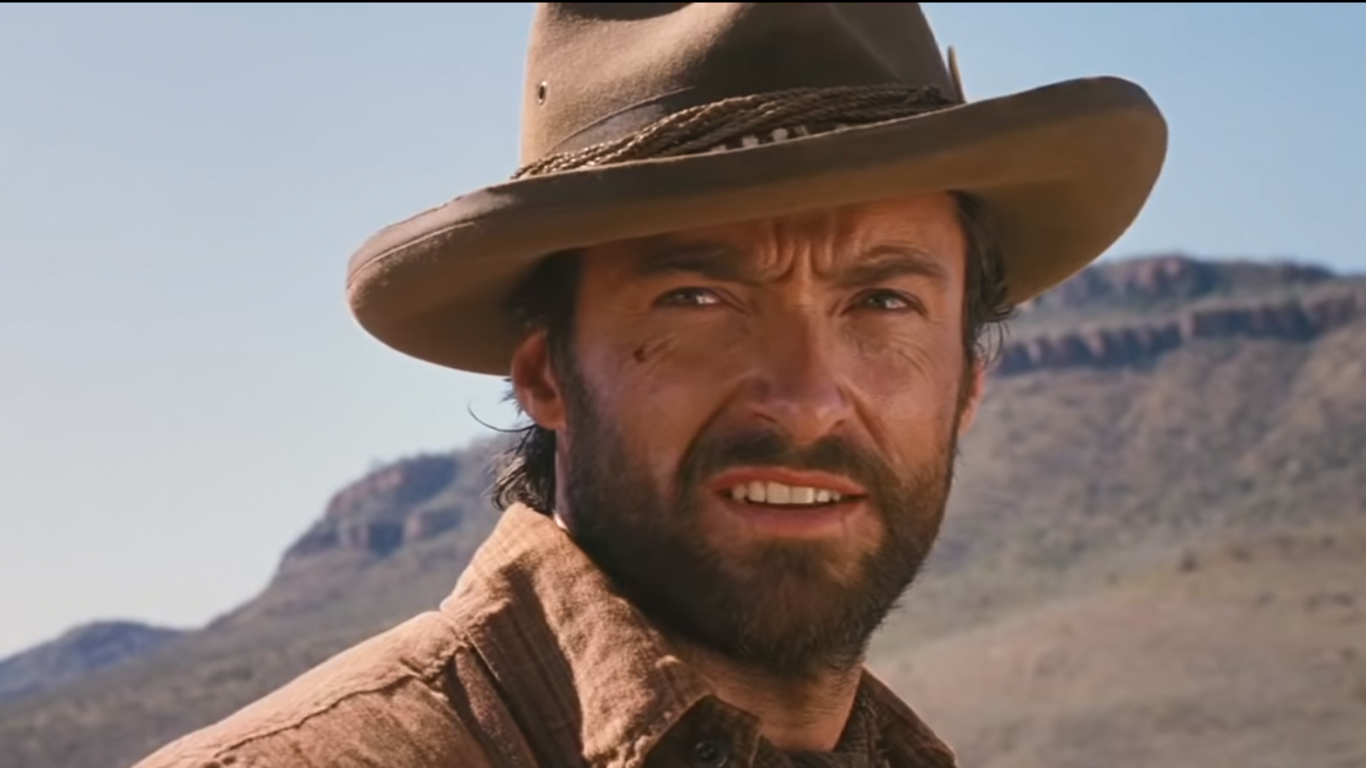 Director Baz Luhrmann, whose film Elvis is now out in theaters, is set to revisit the past in his next project; his 2008 work Australia, famously a flop in the United States, is being reimagined for various Disney-owned streaming sites.

News of the re-edit of the adventure drama film, which starred Nicole Kidman and Hugh Jackman, being re-worked into a six-part limited series titled Faraway Downs is reported today in an article from Deadline Hollywood. The series, which will stream on Hulu in the U.S. and Disney Plus and Star Plus in international markets this winter, will consist of footage shot for the 2008 film in an expanded, serialized version of the story, but with a new ending and an updated soundtrack, and Luhrmann says enough will be new for returning viewers.

“I originally set out to take the notion of the sweeping Gone With the Wind-style epic and turn it on its head. A way of using romance and epic drama to shine a light on the roles of First Nations people and the painful scar in Australian history of the ‘Stolen Generations.’ While Australia the film has its own life, there was another telling of this story; one with different layers, nuances and even alternative plot twists that an episodic format has allowed us to explore. Drawn from the same material, Faraway Downs is a new variation on Australia for audiences to discover.”

Australia tells the story of an English aristocrat (Kidman) who inherits a large cattle ranch in the titular nation following the death of her husband. When cattle barons plot to take her land, she joins forces with Jackman’s character to protect her ranch, and the story is explored through the eyes of an Indigenous and bi-racial child. The piece runs over four years and touches on the Second World War, and only made 23 percent of its profits in the United States. Hulu’s Craig Erwich says in the Deadline Hollywood report the piece seeks to be a standout work, and viewers should be excited for the opportunity to see it like this.

“Baz is one of the world’s great auteur storytellers, so revisiting Faraway Downs and experiencing his incredible film Australia in this unique, new episodic format has been a revelatory and unique adventure. We look forward to taking viewers into the ranch and to experiencing all of the stories that are both held within and continue to unfold there.”

Faraway Downs does not have a release date beyond the rough winter season window as of this story being filed.