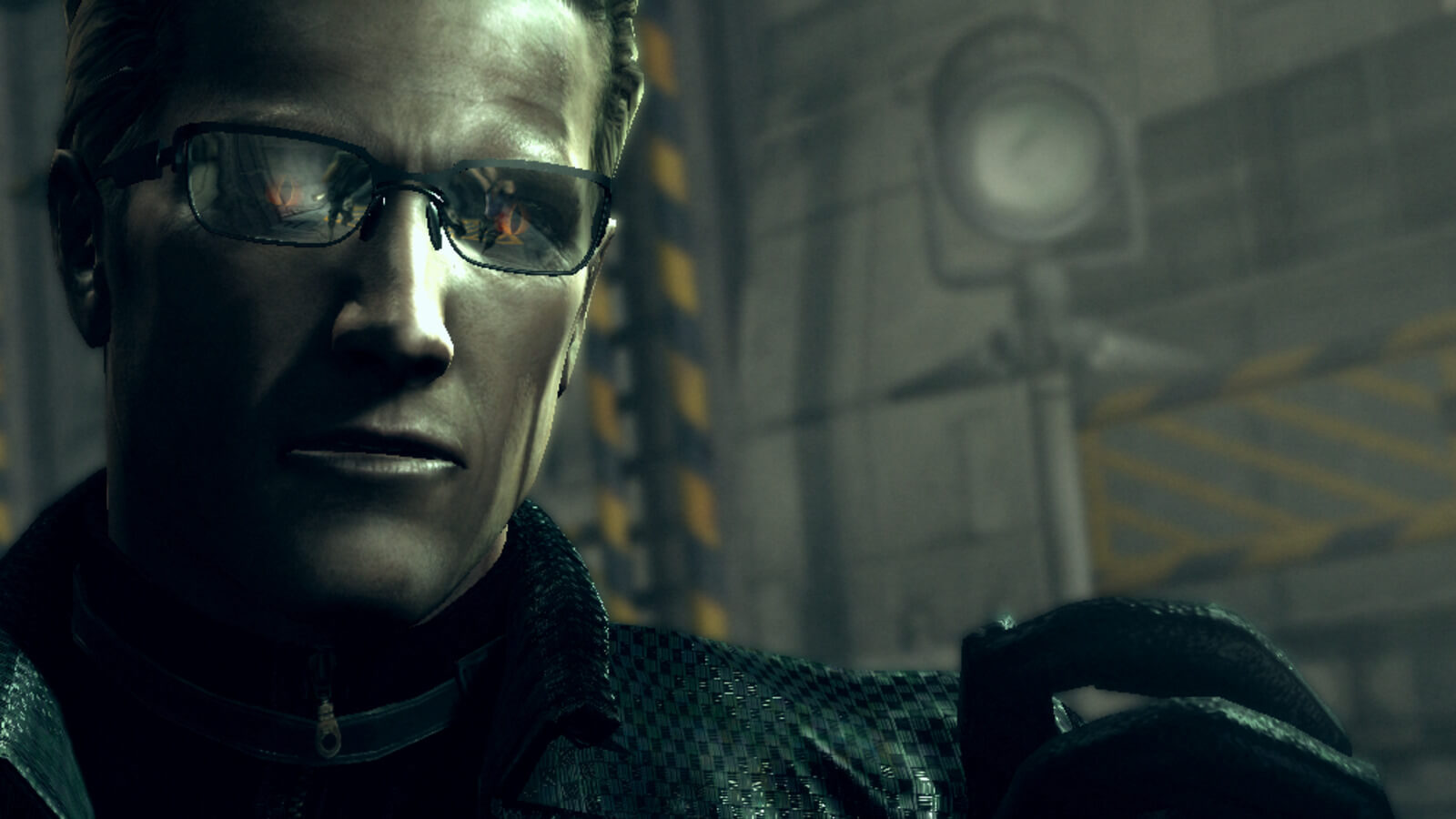 While most attempts from Netflix at adapting Resident Evil for the past few years have ended disastrously, the upcoming live-action series might just be able to achieve something that its preceding animated movies and shows failed at. What’s more, showrunner Andrew Dabb assures us that he takes the story backdrop from the games, so the show will roughly follow the same narrative developments seen in the long-running horror franchise from Capcom.

In a recent chat with Entertainment Weekly, Dabb explained what Lance Reddick will bring to the role of Albert Wesker and revealed that the series will walk the path set by the games many years ago.

“The games are our backstory. So, everything in the games exists in this world. We may not get there until season 5, but it is in our world. As we’re moving ahead and talking about scripts for season 2, the village is a resource we can draw on.”

Resident Evil takes place in 2036, after the outbreak of a vicious virus turns the majority of Earth’s population, animals and humans alike, into zombies and all sorts of different abominations. There are now only a handful of people left standing, as our protagonist Jade Wesker (Ella Balinska) seeks out the truth about her family’s dark past and their involvement with the Umbrella Corporation in Raccoon City.

The show will simultaneously follow another timeline, set before the outbreak, that follows Jade’s father Albert (Reddick), a famous virologist, who had a hand in the creation of the T-virus.

Netflix is releasing the first 8-episode season of Resident Evil on July 14.