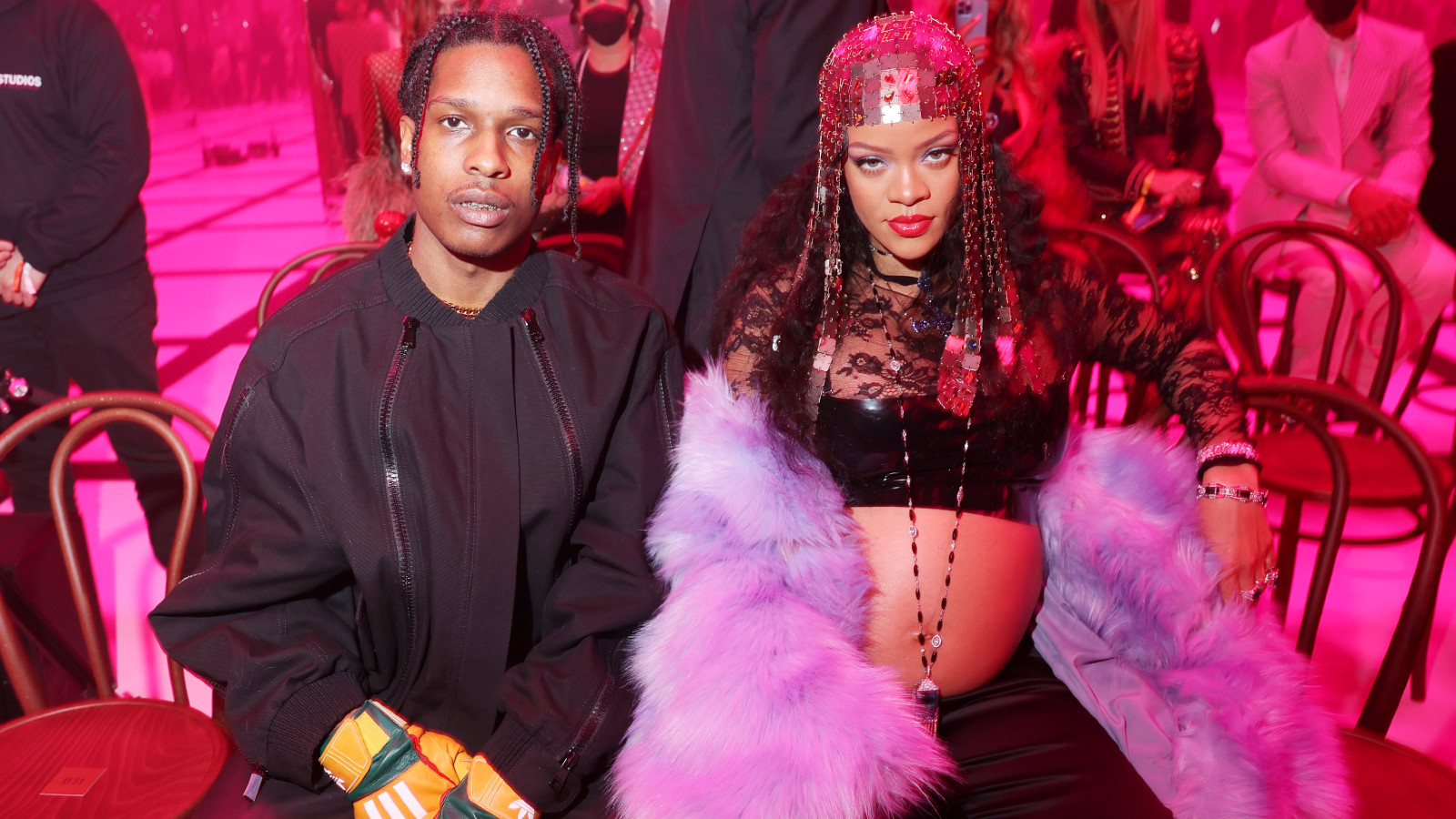 Ever since the moment that Rihanna revealed her naked, bejeweled baby bump to the world on a cold January day in Harlem with A$AP Rocky by her side, it was clear from the get-go that this wouldn’t be your mother’s celebrity pregnancy. And in the months that have passed, the style maven has continued to serve up no shortage of incredible looks on red carpets and at fashion week events.

Now, in a new Vogue cover story, photographed by the one and only Annie Leibowitz, Rihanna is being compared to a “one-woman pregnancy fashion revolution,” and rightly so. Perhaps not since Demi Moore’s 1991 Vanity Fair cover, where she appeared naked, save for a few diamonds, has a celebrity changed the way we perceive pregnancy.

As the body changes, so does the style: Midriff-baring looks she might have thought twice about wearing before her pregnancy have become a perfect fit for her new bump-forward style. This is a point she hopes will empower other expectant moms. “I’m hoping that we were able to redefine what’s considered ‘decent’ for pregnant women,” she tells me. “My body is doing incredible things right now, and I’m not going to be ashamed of that. This time should feel celebratory. Because why should you be hiding your pregnancy?”

In an accompanying piece, Rihanna’s stylist Jahleel Weaver explained the thought process behind styling a pregnant Rihanna, and why traditional maternity wear was never going to be an option for the Barbados native.

Rihanna first sparked pregnancy rumors back in November 2021 when her bump was visible under the tight-fitting, clingy gown she wore when accepting her National Hero award from Barbados Prime Minister Mia Motley. Though she denied the rumors at the time, her pregnancy style has clearly come a long way.