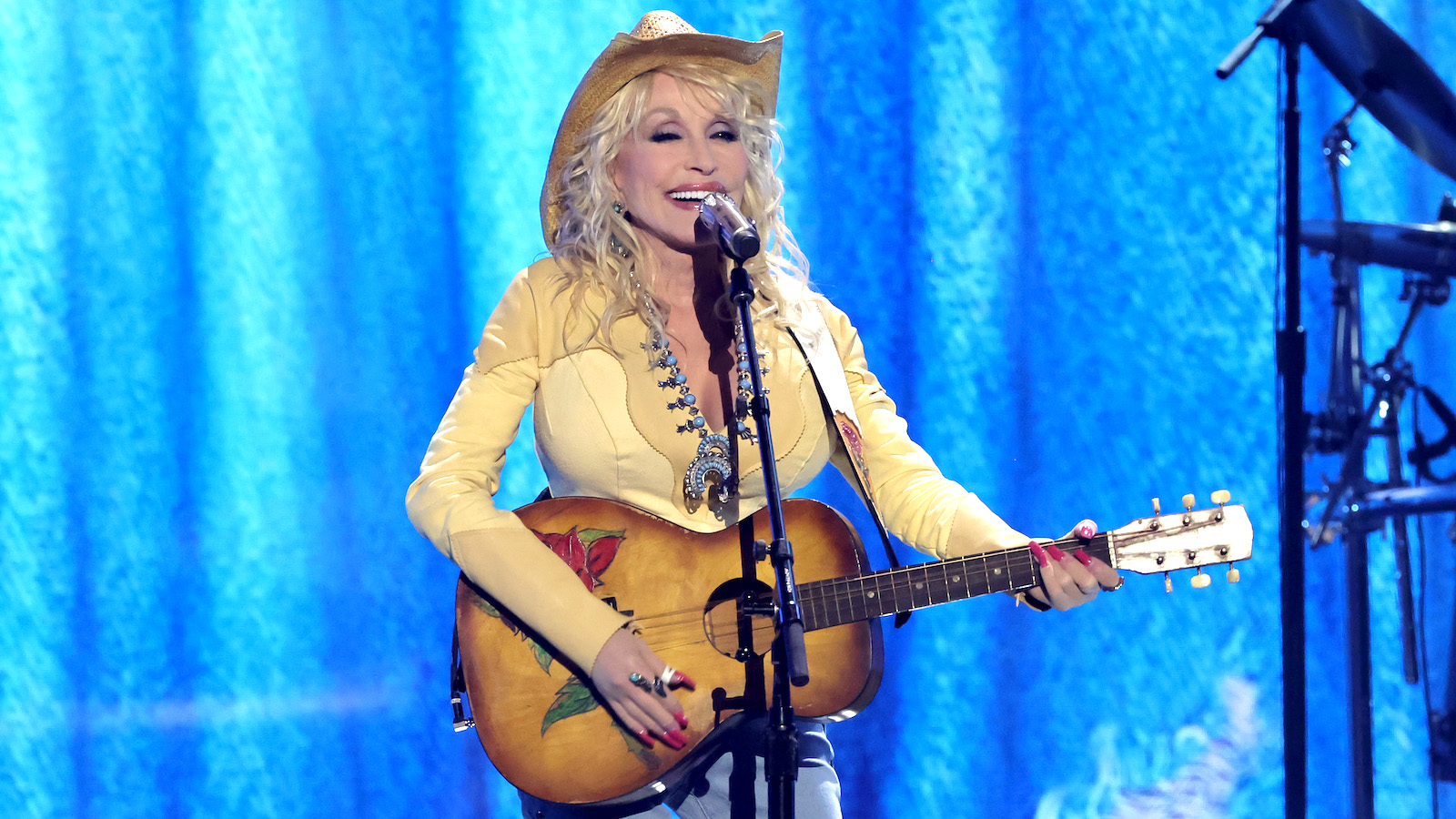 Despite country legend Dolly Parton‘s best efforts to bow out of being considered for the Rock and Roll Hall of Fame, the foundation has responded with a statement saying that she will remain on the ballot for consideration.

Though Parton’s humble letter wishing to be excluded for consideration was praised as a “classy move” by Richie Faulkner, the guitarist for fellow nominee and metal band Judas Priest, the organization stated in part that nominees don’t necessarily have to come from a specific genre, Variety reports.

In addition, the voting is already well underway for the nominees that include fellow first-timers like Beck, A Tribe Called Quest, Eminem, Lionel Richie, Carly Simon, and Duran Duran. This year also represents Judas Priest’s third time being nominated.

In a statement, the non-profit organization that runs the award acknowledged what they called Parton’s “thoughtful” open letter as worthy of consideration, but that the Hall of Fame nominates artists not based on a specific sound, necessarily, but rather by those who make music that resonates with younger generations.

“From its inception, Rock and Roll has had deep roots in Rhythm & Blues and Country music. It is not defined by any one genre, rather a sound that moves youth culture. Dolly Parton’s music impacted a generation of young fans and influenced countless artists that followed. Her nomination to be considered for induction into to the Rock and Roll Hall of Fame followed the same process as all other artists who have been considered,” the statement said.

Though the foundation praised Parton’s request to not be nominated as a great example of her humility — one more reason “Dolly is a beloved icon by millions of fans around the world” — it reiterated the 17 total nominees had already been sent off to their 1,200 general ballot voters, “the majority of whom are artists themselves.”

“We are in awe of Dolly’s brilliant talent and pioneering spirit and are proud to have nominated her for induction into the Rock and Roll Hall of Fame,” the statement concluded.

In her original open letter, Parton said she was “flattered and grateful” for the nomination, but didn’t feel she had “earned that right.”