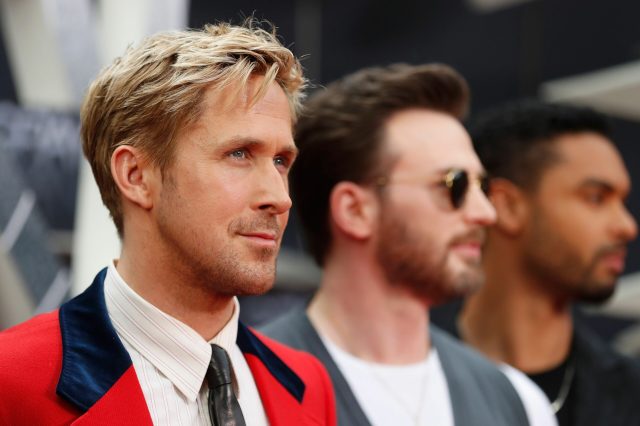 Ryan Gosling is Court Gentry in Netflix’s most anticipated film of the year, The Gray Man, and he’s a multifaceted character with a reluctant persona.

As Gosling joined the cast of Good Morning America for a chat, he was asked to sum up his character in a few words, and they’re as well chosen as they are calculated. Gosling says that Court Gentry didn’t ask to become an action hero; in fact, he’d probably rather be doing something — anything — else at home.

Sharing a laugh with the cast, Gosling said that he has been looking forward to being in an action movie, but his character doesn’t channel that same energy. Gosling has been the lead in several romance films and left us in stitches in comedies — this role is new and exciting for the actor.

The synopsis for The Gray Man is as follows:

“When the CIA’s top asset — his identity known to no one — uncovers agency secrets, he triggers a global hunt by assassins set loose by his ex-colleague.”

From top asset to reluctant hero, Gosling is channeling several emotions for The Gray Man — but there was also a moment of reality that hit him in the middle of an action sequence. When asked about a specific moment in Prague, he laughed, knowing exactly where the interview was heading.

As Gosling was handcuffed to a bench, his phone began to ring. He tried to maneuver himself and answer it with his free hand. Who was calling while filming Netflix’s biggest and most anticipated film of the year? His wife, Eva Mendes.

You can see Gosling as Court Gentry in The Gray Man now in select theaters and on July 22 on Netflix and read our review here.