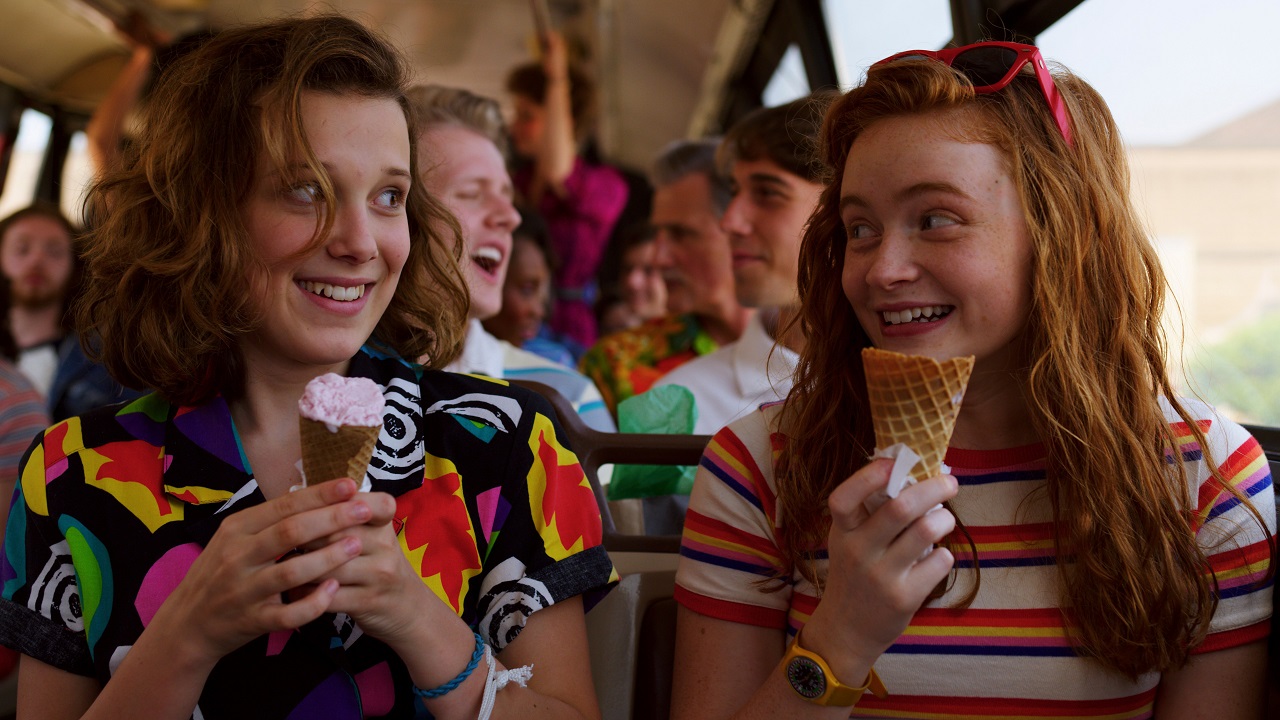 You might be inclined to think that playing an ’80s teenager is an altogether different experience from portraying a global superstar. If there are such differences, they have apparently eluded Stranger Things alum Sadie Sink, at least so far as the respective fandoms are concerned.

In a recent chat with Variety ahead of the release of Stranger Things 4‘s second volume, the young American thespian explained the one common element when it comes to working with Taylor Swift and appearing in the hit Netflix series.

“I think the one thing that you have in common is that both fan bases are so incredibly passionate and loyal. For Stranger Things, they’ve been around since season 1 and the age range is incredible. It’s just like a worldwide phenomenon. And same with Taylor Swift! They’re really similar in many ways.”

Sink portrayed Her in All Too Well: The Short Film, a 14-minute romantic drama that accompanied the release of the extended version of “All Too Well,” a song by Taylor Swift from her Red album. Since Swift wrote, directed, and produced the whole thing, she also got to handpick the actors behind the two main characters — both of whom allegedly allude to the singer’s notorious relationship with Jake Gyllenhaal. For Her, Taylor chose Sink, which ended up garnering the actress a lot of acclaim.

You can watch the short movie below:

After stealing the spotlight for a considerable chunk of Stranger Things 4 , Sink will be returning alongside the rest of her co-stars on July 1 to wrap up the ongoing arc with two epic feature-length episodes.