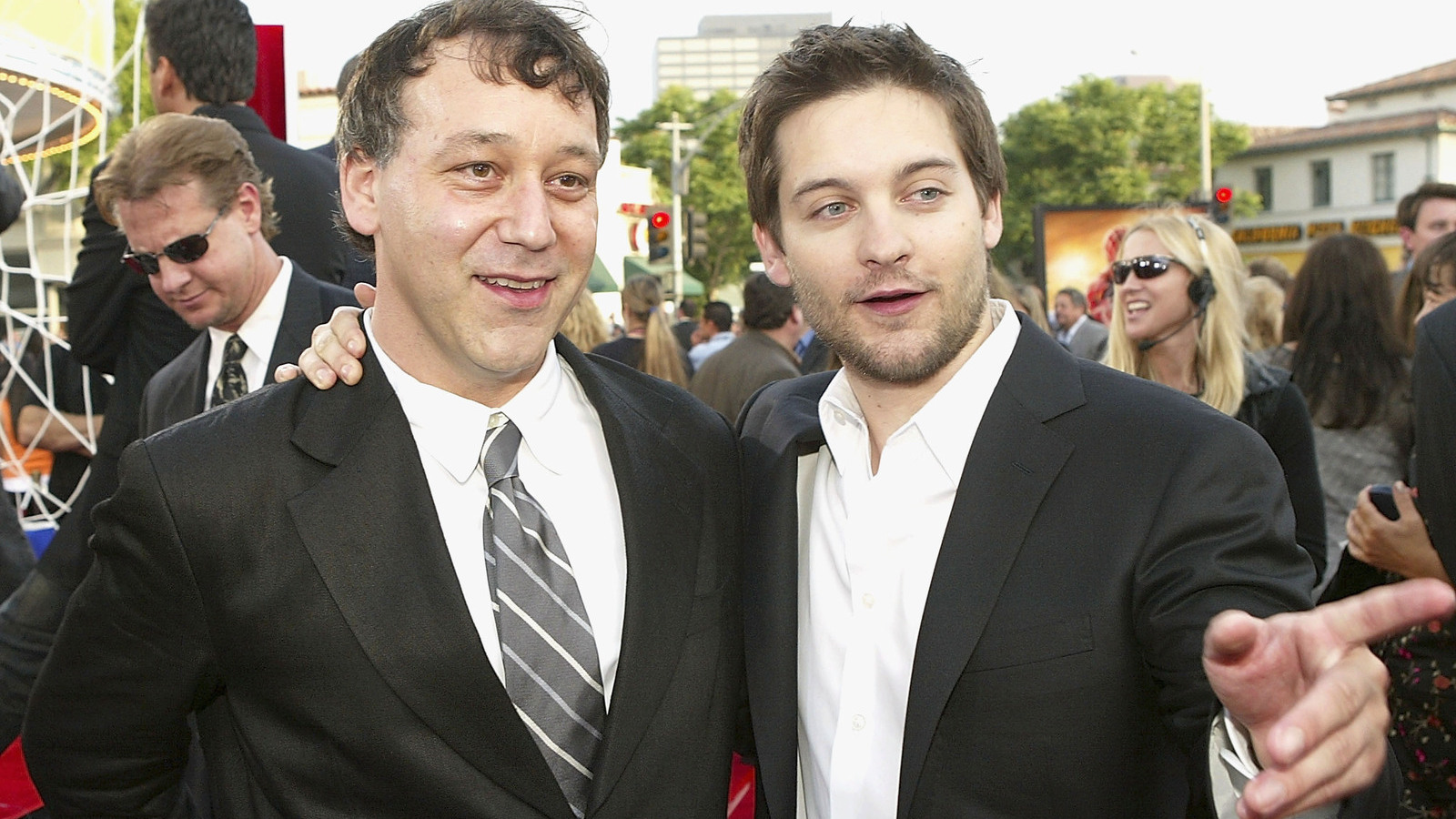 The past year has been extremely good to fans of the original Spider-Man trilogy. First, Tobey Maguire reprised his Peter Parker in December’s Spider-Man: No Way Home, and now we’re about to get to see Doctor Strange in the Multiverse of Madness, as directed by Sam Raimi, in his first Marvel film since 2007’s Spider-Man 3. But could the two old colleagues reunite on a new Spidey project?

That’s obviously the burning question that Raimiverse fans want an answer to, and — in an intriguing update — Raimi himself has revealed that he doesn’t think it’s beyond the realms of possibility. While speaking to Moviepilot, the Evil Dead creator admitted that his experience on Doctor Strange 2 has convinced him that a Spider-Man 4 with Maguire is no longer impossible.

“I didn’t think it was possible but after jumping back in with the multiverse, I realized that anything is possible now so I’m completely open to it,” Raimi said.

As fans will know, Raimi was initially set to helm a fourth outing for the webhead after Spider-Man 3, but increased creative differences with Sony execs and other factors led him to walk away from the franchise, causing the studio to reboot it with Andrew Garfield’s The Amazing Spider-Man (directed by Marc Webb). This left Maguire’s character arc open-ended, and while No Way Home offered some insight into where Peter 2 went next, there’s still much to be explored. e.g. did he ever settle down and marry M.J.?

With Patrick Stewart’s Professor X confirmed to appear, we’re expecting various other Marvel legacy characters to cameo in Doctor Strange 2, but could Maguire be among them? And if he is, could we get a hint at a Spider-Man 4? That might seem too good to be true but, like Raimi says, Phase Four of the MCU has taught us that nothing can be ruled out anymore.

Doctor Strange in the Multiverse of Madness blasts into theaters in just a few days on May 6.