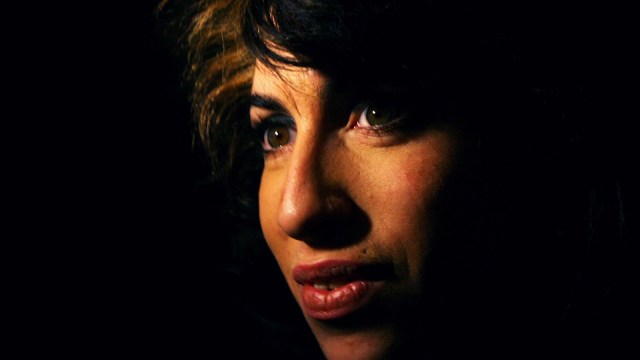 Fifty Shades of Grey director Sam Taylor-Johnson is set to direct Back to Black, an upcoming biopic about acclaimed vocalist and songwriter Amy Winehouse, who tragically passed away at the age of 27 in 2011. Taylor-Johnson was a personal friend of Winehouse.

Little is known about the script or casting prospects of the project at this point, but the movie, which will be produced by European studio StudioCanal, has the full blessing of Winehouse’s father, Mitch Winehouse. The senior Winehouse has been vocal about his disapproval of his portrayal in Amy, the award-winning 2017 documentary about his daughter, believing he was made out unfairly to be the “villain” of the film.

StudioCanal is producing with Alison Owen, Debra Hayward, and Tracey Seaward. A script has already been written by Film Stars Don’t Die in Liverpool screenwriter Matt Greenhalgh. Greenhalgh worked with Taylor-Johnson on her directorial debut film Nowhere Boy, based on John Lennon’s teenage years. He is also known for Control, the acclaimed biopic about Joy Division singer/songwriter Ian Curtis who, like Winehouse, passed away tragically young.

A Winehouse biopic nearly came to fruition in 2018 featuring a script by Kinky Boots writer Geoff Deane, but the project was shelved. According to Variety, Mitch Winehouse addressed a 2018 rumor that his daughter might be played by Lady Gaga, saying he hoped for someone closer to his daughter’s roots to perform the role.

“I wouldn’t mind betting it would be an unknown, young, English — London, Cockney — actress who looks a bit like Amy,” he said. “What we want is somebody to portray Amy in the way that she was…the funny, brilliant, charming, and horrible person that she was. There’s no point really in me making the film because I’m her dad. But to get the right people to do it, that’s very important, and we will.”