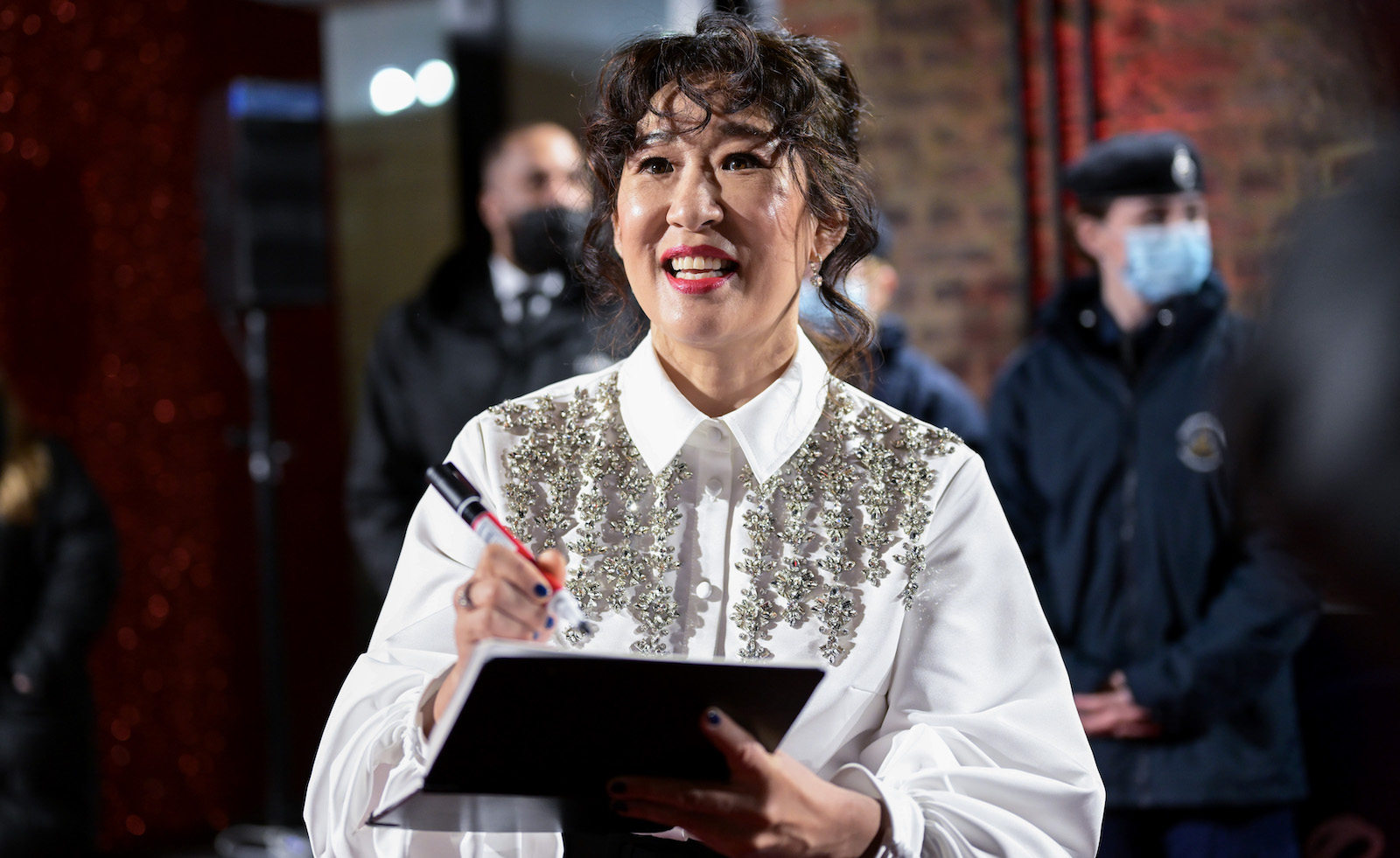 Throughout her decades-long career, Canadian-American actress Sandra Oh has constructed a vita of trailblazing performances that have helped to build her status as a household name in cinema and television. Many of these performances, however, haven’t allowed her Korean roots to shine — and seeing as Oh is a prominent role model for the Asian community, it’s a shame that it’s taken this long for the gifted actress to play a character with a Korean name in Netflix’s The Chair.

In The Chair, Oh portrays foul-mouthed English professor Ji-Yoon Kim — and while speaking to The Hollywood Reporter in a Drama Actress Emmy Roundtable, Oh revealed that while she knew the cast was going to struggle with the character’s name, the significance of her playing a character with a Korean name meant so much to her.

“Ultimately, change is slow … but yes, the character’s name is Ji-Yoon Kim, and that was the first time I played a character who has a Korean name. So, every single person in that cast has to call me Ji-Yoon, has to learn it, has to go through it, will say it wrong, and that’s OK, let’s keep on trying to get it right and I will help you with that. It’s also part of our job (pantomimes carrying something heavy on her back). But it’s about getting to the point of normalizing it and, at the point where The Chair comes, it’s been, like, 25 years of someone working to try to get a character whose name is actually Korean.”

For her performance in the comedy series, Oh has received strong critical praise, and even helped the show dominate the Netflix streaming charts in its first few weeks after release. And with a plethora of confirmed projects on the horizon for the gifted actress, it hopefully won’t be the last time she touches on her roots.