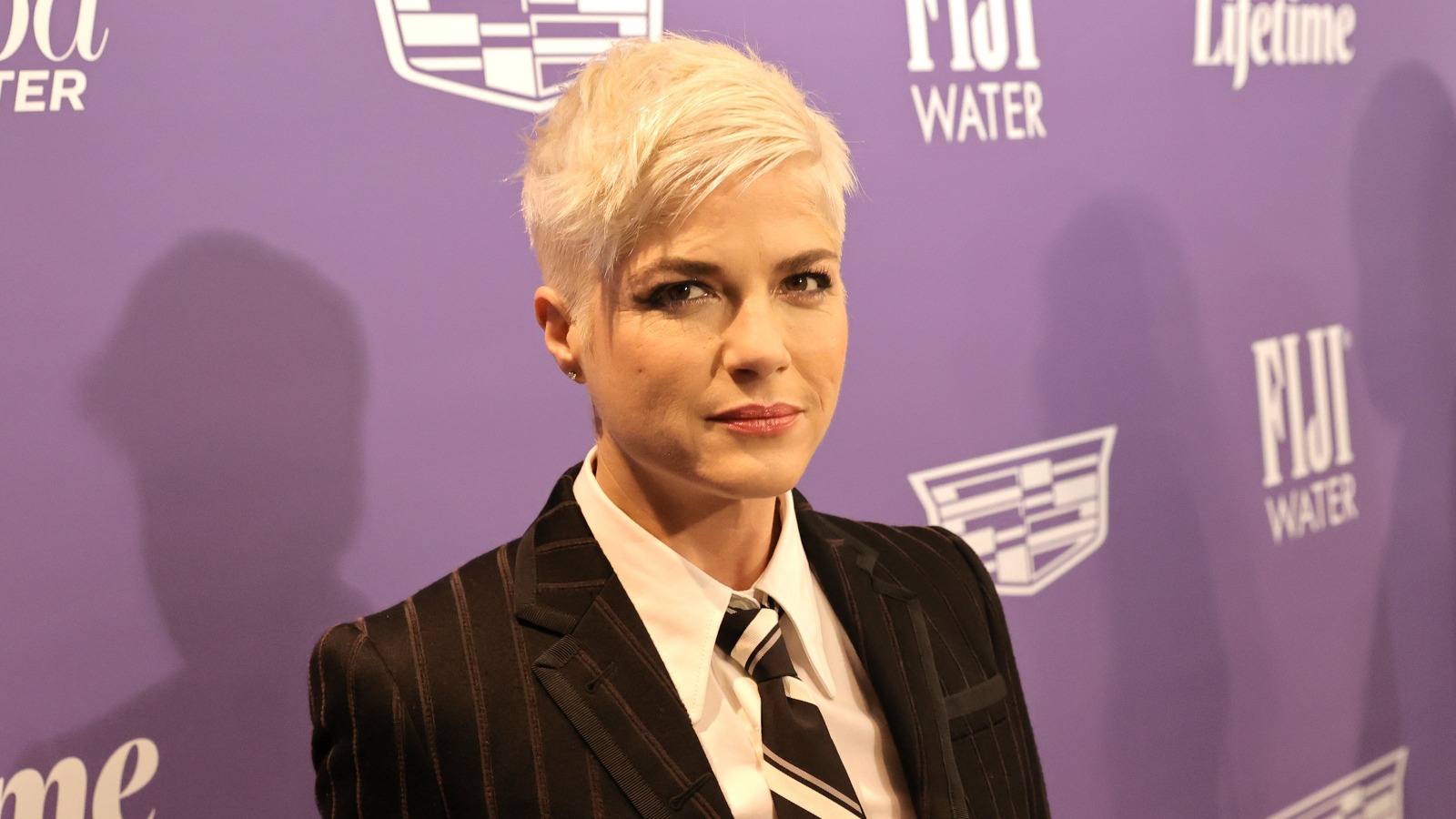 It’s fascinating to compare and contrast the different ways that people greet one another around the world; you bow towards the other person in Japan, it’s common in a handful of European countries to give a light kiss on the cheek, North America prefers its handshakes, and, if you’re Selma Blair, you take the other person’s hand and give it a hearty chomp.

This was revealed in Blair’s new autobiography, Mean Baby: A Memoir of Growing Up, and was later confirmed by one Seth McFarlane during an appearance on Jimmy Kimmel Live. According to McFarlane, Selma Blair was once introduced to him in a Las Vegas nightclub by their mutual friend Seth Green. Upon the introduction, Blair allegedly took McFarlane’s hand and bit down on it, causing the Family Guy creator to give a small shriek. McFarlane later found out that this was Blair’s way of greeting people whom she admires or is intimidated by.

Years later, Blair cheekily apologized to McFarlane on the set of Hellboy II, using what McFarlane called her “gift for comic timing.” He also stated that the two of them are good friends.

Currently, McFarlane stars in the sci-fi comedy series The Orville, which he also created. Season three, subtitled The Orville: New Horizons, is set to release on Hulu on June 2.

Mean Baby: A Memoir of Growing Up, which recounts the life and trials of Selma Blair in the actress’s own words, released last week, May 17, and is currently available for purchase.