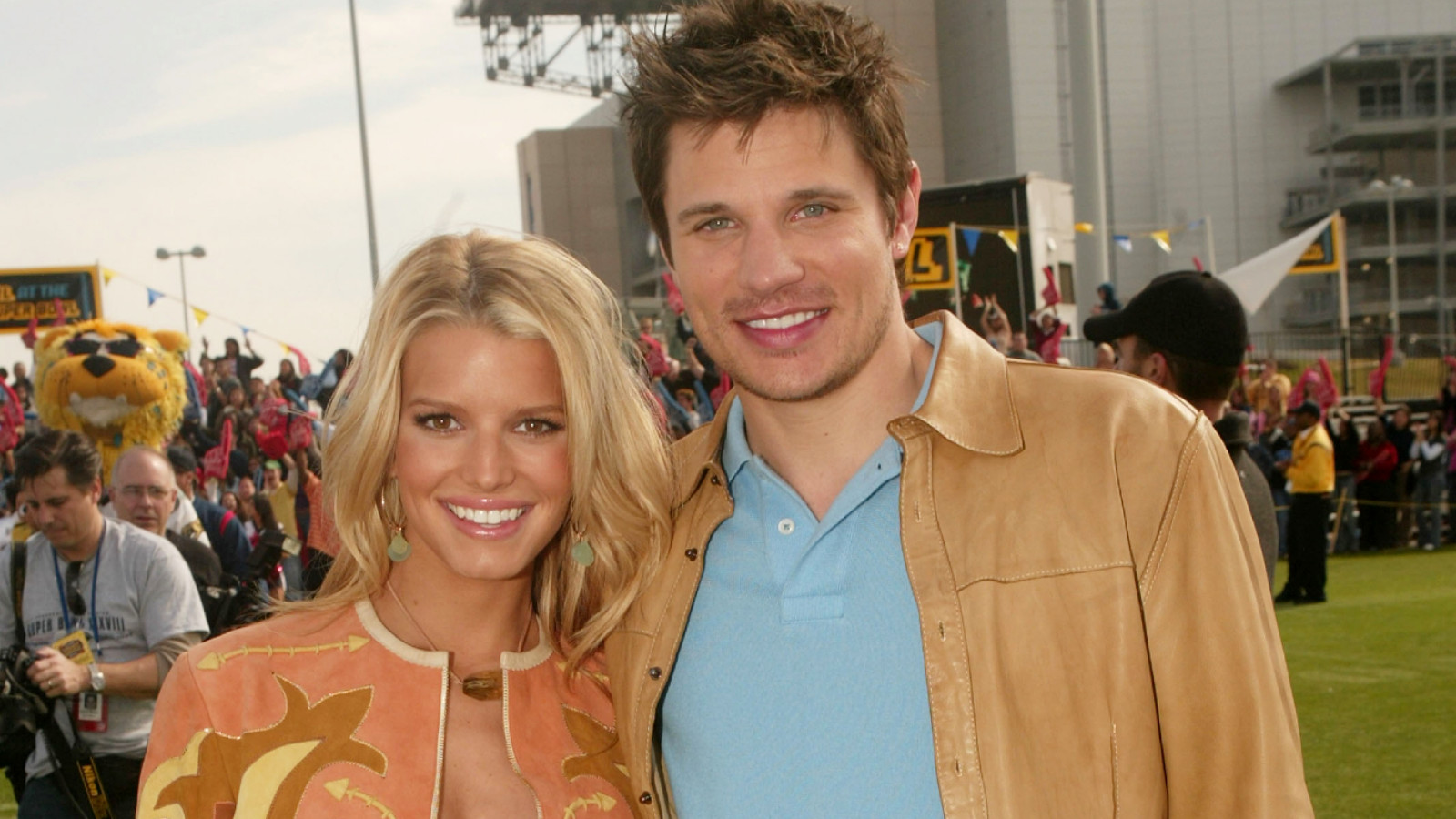 Love is Blind castmate Abhishek “Shake” Chatterjee may have apologized to his ex-fiancée, Deepti Vempati, for his behavior on the Netflix reality show, but his apparent one-sided feud with host Nick Lachey is alive and well.

The 33-year-old veterinarian butted heads with both Lachey and his wife Vanessa during the reunion special when the married co-hosts slammed him for essentially failing to understand the point of the show — which is to fall in love without seeing what the other person looks like.

After being berated by the Lacheys — and Vanessa, in particular — at one point, Shake made a remark that dropped just about every jaw in the room.

“We all have our physical preferences,” explained Chatterjee, matter-of-factly. “Every woman here is beautiful. I think you’re all beautiful. I’m not attracted to all of you. Unfortunately, the only one I’m attracted to is Vanessa.”

So perhaps, in an effort to point out that Lachey is not exactly the chivalrous white knight he made himself out to be during filming, Shake trolled the former 98 Degrees singer with an old clip from MTV’s Newlyweds: Nick and Jessica, which he shared to his Instagram story on Monday. Lachey’s first foray into reality television with his then-wife Jessica Simpson, often documented his lack of patience when it came to his bride, and the world was not exactly shocked when they split in 2005.

“Nick Lachey not even opening the door for his wife,” added Chatterjee. “Sad.”

For what it’s worth, the world was a very different place when Newlyweds aired in the early aughts, but the clip is, indeed, not a great look for Lachey and his current brand.

But this isn’t even the first time Shake has come at Nick since the reunion aired. In a since-deleted Instagram post from March 7, the reviled contestant put Lachey on blast over a comment he made during the special.

“Reunion summed up in a photo,” he wrote. “You put a doctor on the show … Of course, you were going to see some critical thinking.”

“Speaking of which, [Nick Lachey] you’re a massive twat for your comment dragging vets, you do realize that becoming a veterinarian [is] considerably more difficult than becoming a human doc right? Also, consider learning to be an impartial host before the season 3 reunion airs. Sorry I didn’t play along with your narrative like the rest of these puppets.”

“We’re animals,” Chatterjee had said at one point during the reunion, to illustrate the undeniability of physical attraction. “No, you treat animals. We’re human beings,” Lachey retorted. It’s unclear how that remark was interpreted as “dragging vets,” but in either case, we’d expect no less from the guy.