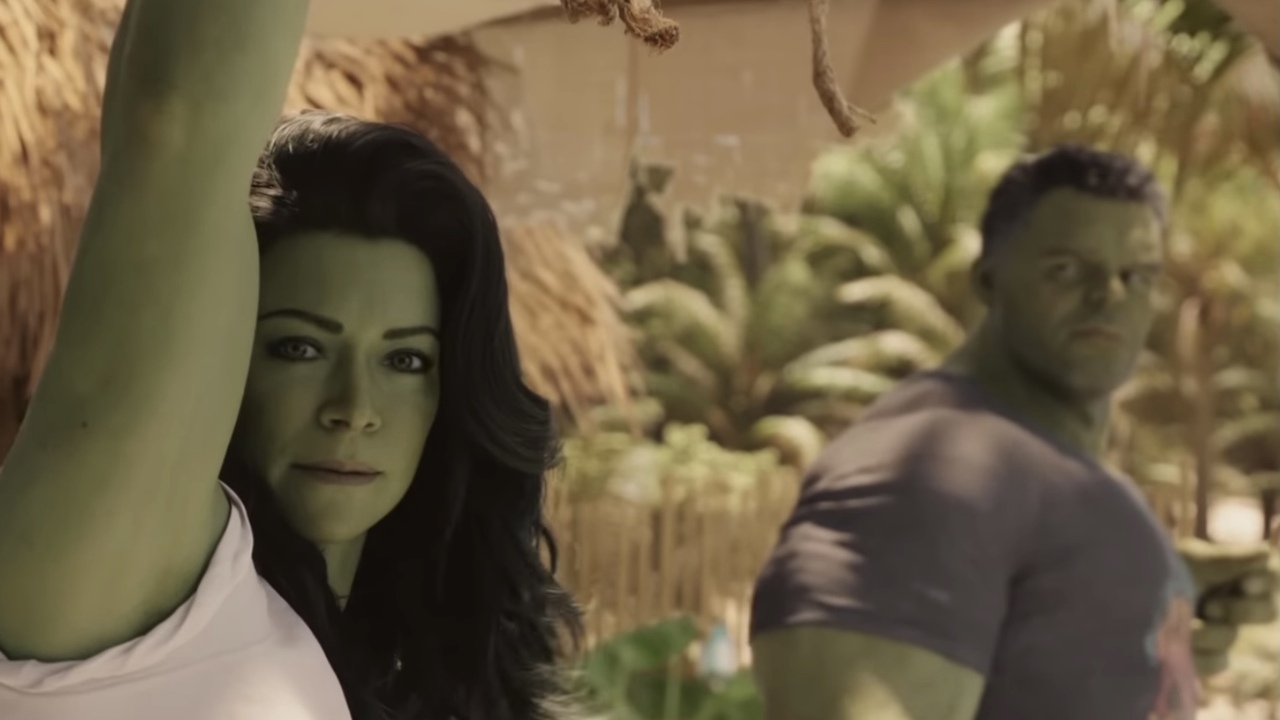 It’s only a few more weeks before fans get to witness Tatiana Maslany come to life as Jennifer Walters in the upcoming Disney Plus series, She-Hulk: Attorney at Law. Marvel alum Mark Ruffalo is also set to star as the genius scientist and Avenger, Bruce Banner, who also happens to be Walters’ cousin. Jessica Gao, who serves as the series’ showrunner, has now teased some exciting family banter to look out for between the two characters.

While speaking with Screen Rant, Gao praised the two actors for their “great chemistry on set,” which she believes will remind a lot of watchers that the two characters being played are family members, and as such, will have a unique dynamic throughout the course of the series. The series’ trailer, which was released over the weekend, already revealed a bit of the characters’ bond, but clearly there seems to be more interesting banter to come.

“What’s really, really great about them is that Tatiana and Mark had such great chemistry on set. They instantly clicked, and when you see them together, you’re like, ‘Oh, they’re cousins. They’re cousins. They grew up together. They went to every family reunion together, and they know how to push each other’s buttons. They’ve got pet names for each other; they know each other’s secrets.’ It’s really fun, and I really can’t wait for people to see their dynamic.”

The show will focus on the life of attorney Walters, who also doubles as the powerful superhero She-Hulk, as she tries to balance law, training with her cousin, and everyday life. The series features an ensemble cast, with Jameela Jamil portraying Titania, She-Hulk’s rival, and Tim Roth’s return as Abomination from The Incredible Hulk released in 2008. She-Hulk: Attorney at Law will be released on Aug. 17 this year, as part of Phase Four of the MCU.