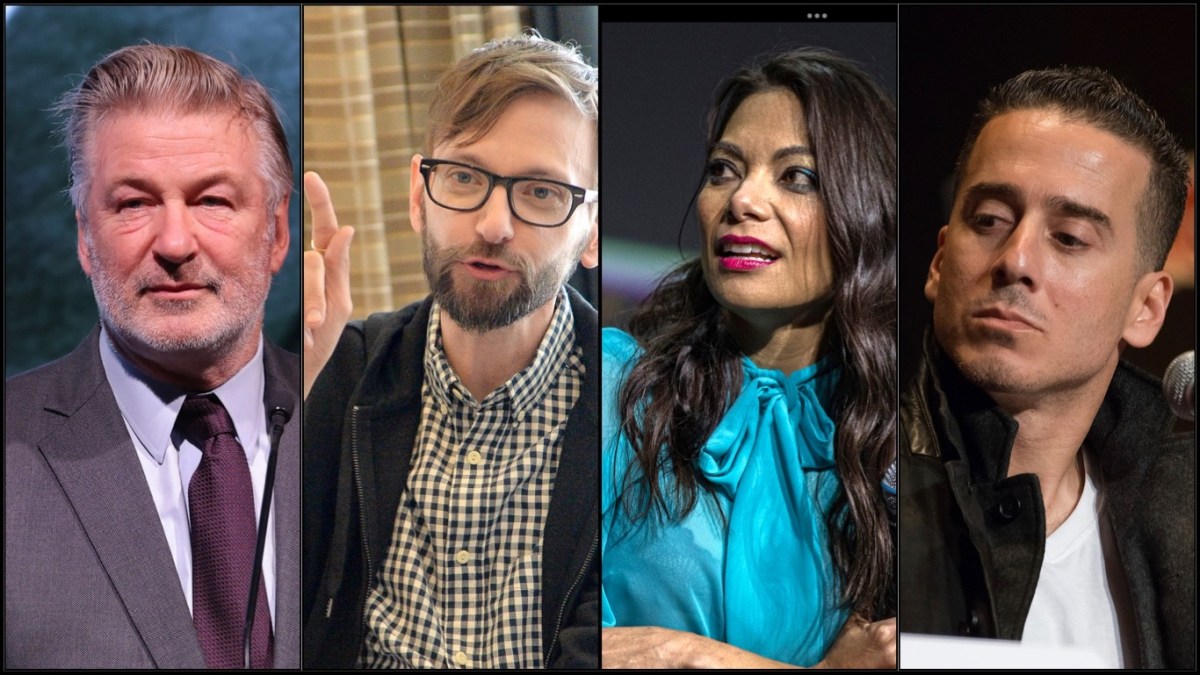 Today, Alec Baldwin has landed himself in new legal hot water, and some across entertainment are speaking out about his manslaughter charges for Halyna Hutchins’ death. Kirk Acevedo says it is ridiculous, but, Ginger Gonzaga does not agree.

The She-Hulk: Attorney at Law star tweeted the above earlier today. In a follow-up reply, actor DJ Qualls says he is not sure about the decision and, as an actor, it is not the place to charge someone for something like this and should be for Baldwin as a producer.

Other sentiments from the public and public figures include references to different sides of the political spectrum (because, apparently, political takes can never rest) and speculation the civil suits will be far more devastating than criminal charges. For a columnist at the Los Angeles Times, the other question is, what other information, if any, has been uncovered as the investigation has gone on.

Later, another adds that New Mexico, where Hutchins died, does not appear to understand the process of making films. Usually, producers are supposed to find the money for a project or are often given a vanity credit as an actor, so, in their view, it would not make sense to charge Baldwin in his capacity there as often it is the case a director is the one who is the dictator on a film shoot.

Baldwin and armorer Hannah Gutierrez-Reed will next have to be arraigned. His attorney has slammed the decision to charge. If convicted, he could face jail time and a fine, though, there is a long history of celebrities not facing major consequences for crime. WGTC has reached out to Ginger Gonzaga and DJ Qualls for comment.