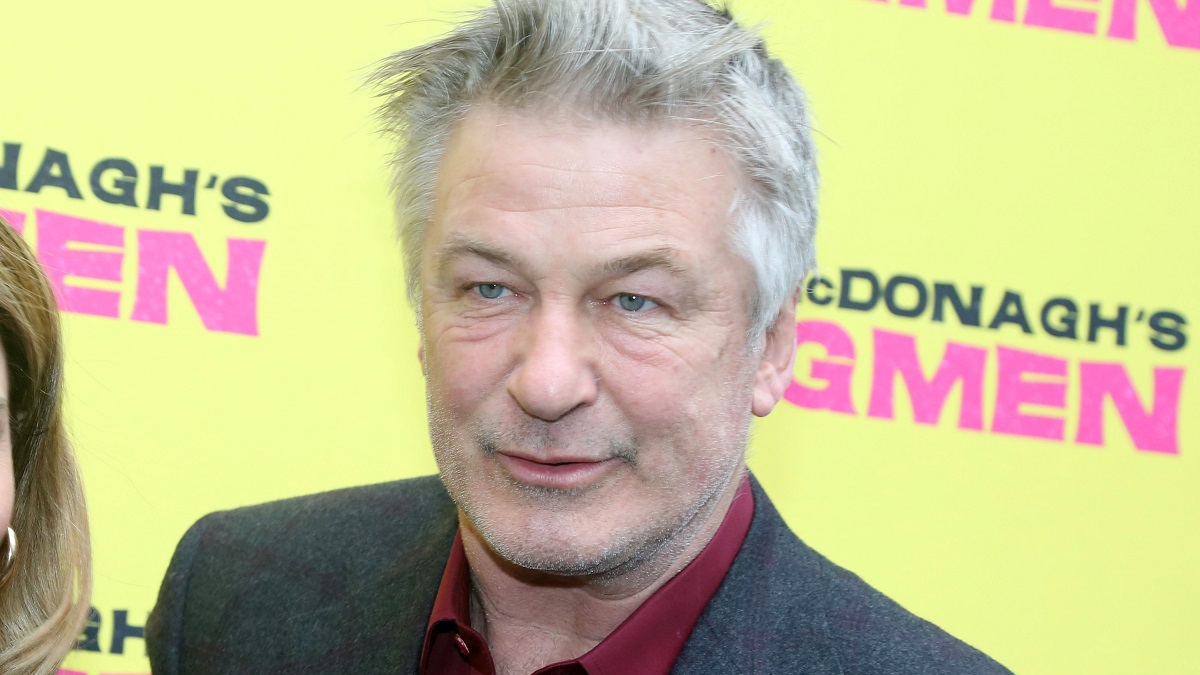 Not long after the news broke that Alec Baldwin would be facing charges of involuntary manslaughter for the death of cinematographer Halyna Hutchins on the set of Rust, the actor’s attorney has issued a statement on the matter.

Wasting no time in standing up for his client, Luke Nikas defended Baldwin’s actions during the accident that saw Hutchins shot and killed with a live round, leading to both the Academy Award nominee and armorer Hannah Gutierrez-Reed being charged on two counts.

“This decision distorts Halyna Hutchins’ tragic death and represents a terrible miscarriage of justice. Mr. Baldwin had no reason to believe there was a live bullet in the gun – or anywhere on the movie set. He relied on the professionals with whom he worked, who assured him the gun did not have live rounds. We will fight these charges, and we will win.”

Gutierrez-Reed’s representative Jason Bowles also spoke out, with the lawyer criticizing the investigation as being “flawed” as he vowed to fight for the armorer’s innocence.

“Hannah is, and has always been, very emotional and sad about this tragic accident. But she did not commit involuntary manslaughter. These charges are the result of a very flawed investigation, and an inaccurate understanding of the full facts. We intend to bring the full truth to light and believe Hannah will be exonerated of wrongdoing by a jury.”

Hutchins’ family are entirely deservedly seeking justice for the fatal accident that should have never occurred in the first place, but it’s clear that Baldwin and Gutierrez-Reed will be doing everything in their power to combat the charges. We Got This Covered has reached out for comment.