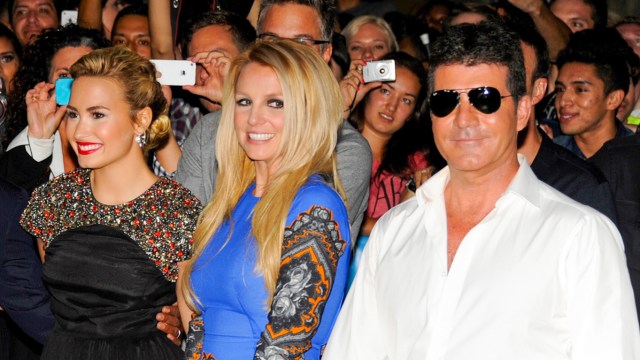 Musician and occasional actress Britney Spears recently became free to speak her mind and do what she wants after years of control. Being back in the limelight has earned her more press, and, now, Simon Cowell says he once doubted her completely.

The music mogul reveals the fact on Howie Mandel’s most-recent podcast episode published Tuesday. In the conversation, Cowell says he wanted her song “Hit Me Baby One More Time” for his boy band 5ive. When he spoke to writer Max Martin and Martin revealed he offered the piece to Spears, Cowell offered him a luxury car for it, and, upon hearing Spears had it, he dismissed her.

Of course, she did and the song has gone on to become one of the best-selling singles ever with more than 10 million copies sold. Spears has not commented on Cowell’s story as of this filing, but, though he did not get the tune, he has done alright as well. Estimates from recent years put his fortune about $300 million and Spears has a net worth of around $60 million right now. She may not ever perform again, though, she seems to be content and has recently made music with Elton John, has a memoir coming out and also got married. Her memoir even experienced a delay due to a shortage of paper for the extremely high demand for it. Her one ex-husband Jason Alexander (not the actor) also even crashed her recent nuptials after not being invited to them, too.