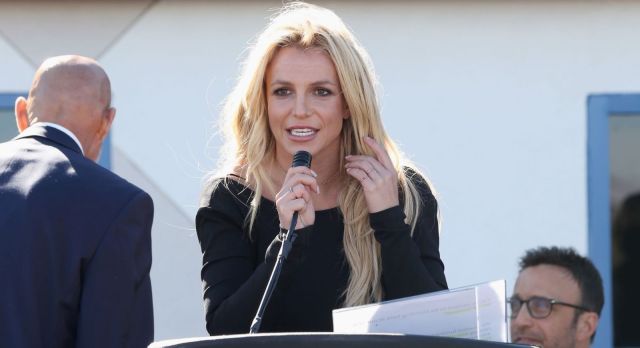 Pop icon Britney Spears has finished writing her book but announced that the release would be delayed due to a paper shortage.

Sources told TMZ that Spears has finished writing her memoir. But her publisher, Simon & Schuster, announced that the January release date has been pushed due to a low supply of paper. So far, a new release date has not yet been set as the publisher is unsure how long this paper shortage would be.

According to a report by Publishers Weekly, the publishing industry has faced multiple shortages due to the pandemic. The industry faced worker shortages due to staff resigning for better work opportunities yet the demand for books rose, which caused prices to soar.

Britney Spears was under conservatorship by her family for 13 years under the guise of “protecting her”. This led to a multi-year-long campaign from fans and supporters to free her. Court documents alleged that her father, Jamie Spears, has made millions off the conservatorship and continued to seek out more money from his daughter. Spears’s conservatorship ended in November 2021, demanding her estate return all her personal and financial valuables and that Spears would go under medical evaluation.

It was reported recently that Spears will not be deposed in an upcoming court case against her father. The judge said that he should be able to “gather all the evidence” to defend himself due to claims of abuse during the conservatorship.

Since Spears’ was freed, the pop artist signed a $15 million book deal, which reported Justin Timberlake getting involved. Spears’ upcoming memoir will contain stories from her rise to stardom as a child to her conservatorship and details of the falling out with her family.