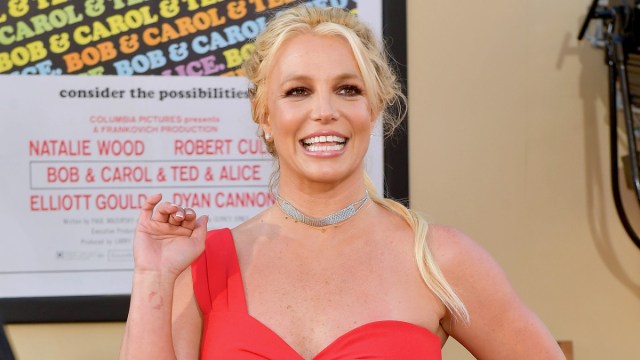 Despite the best attempts of Jamie Spears’ lawyers, pop sensation Britney Spears will not be forced into a deposition as a judge has ruled against the request.

In a report by TMZ, the news was broken as the judge explained Jamie should be able to get all the evidence necessary to defend himself against the conservatorship abuse allegations from other sources.

According to the report, the judge suggested that this evidence could be found in documents and perhaps other witnesses.

Jamie’s defense has been adamant that a deposition is necessary for clearing his name suggesting that it would completely vindicate him from the allegations. Britney’s lawyer Mathew Rosengart argued that deposing the star would re-traumatize her after being traumatized by her father for more than a decade.

Jamie has argued that he took control of his daughter’s life for her own protection. This has been disputed by Britney heavily in the months since the 13-year-long conservatorship came to an end.

On July 12 a judge ruled that Jamie would need to sit for his own deposition before Aug. 12. As of right now, that has seemingly not taken place. Rosengart plans on deposing the celebrity father about his alleged use of Britney’s money, cameras being placed inside her home, and hiring a team to surveil his daughter.

During this court proceeding, a date was set for both teams to make their cases for or against deposing Britney and ultimately today’s session wound up being another small victory for the musician.