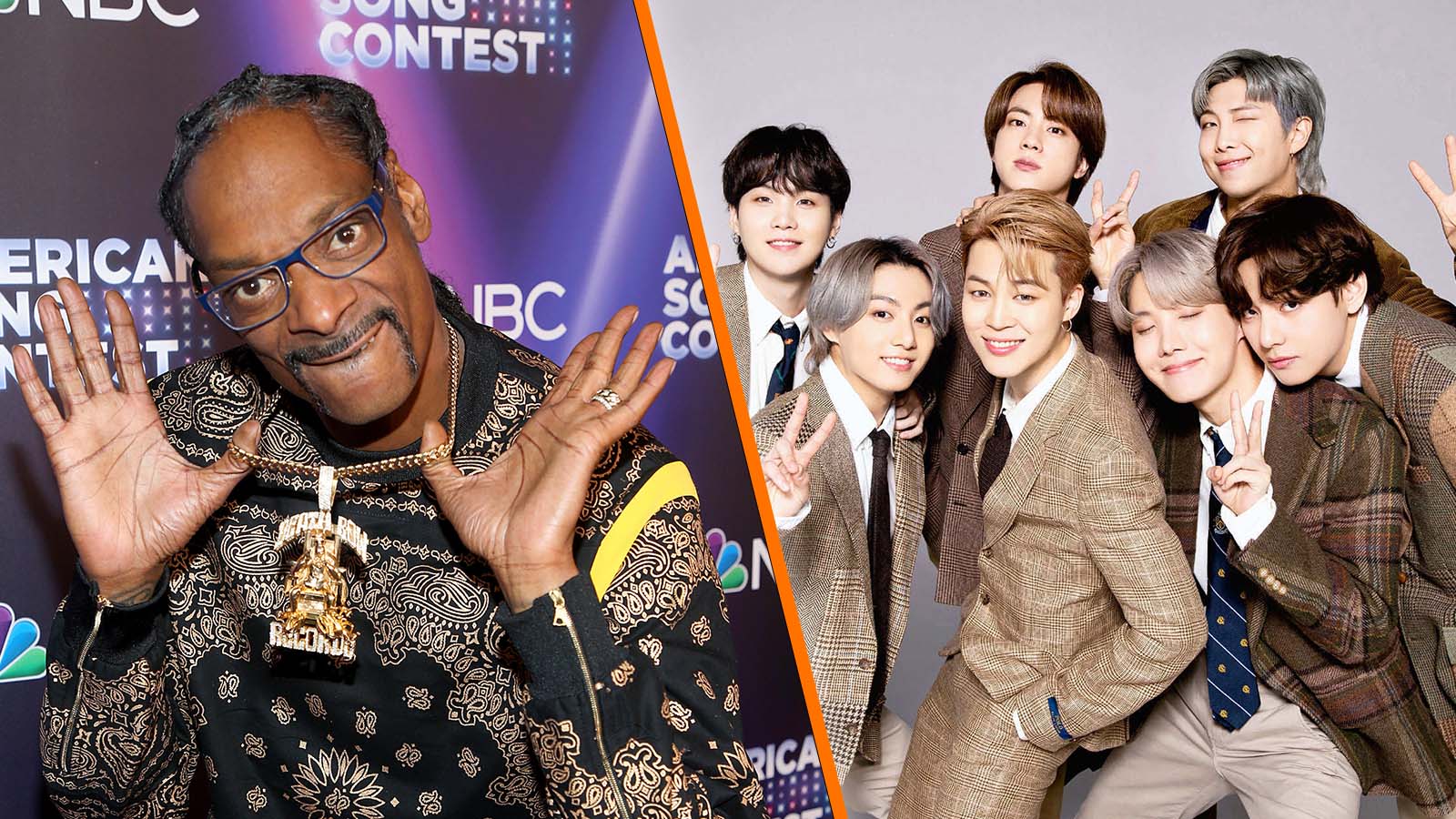 At first glance, a mashup of K-Pop and hip-hop seems like it would mesh like fire and a fire extinguisher. But on a closer glance, there are definitely similarities between the two – and if anything, K-Pop owes a lot of its swagger to hip-hop.

That’s why it weirdly makes sense for rap legend Snoop Dogg to announce that a collaboration with K-Pop kings BTS. Snoop was recently seen on the red carpet for the premiere of the show American Song Contest, where he revealed that the much-talked-about collaboration is, indeed, happening.

“I’m going to let them tell you about it,” he said, according to The A.V. Club. “It’s official like a referee with a whistle. I love that entertainment world. It’s good music. It’s [a] vibe.”

Snoop said he got a message from the band in January to work on a song together.

“I got a group named BTS that’s waiting on me to do a song with them right now,” he said on the Mogul Talk podcast. “And I’m trying to figure out if I got time to do that s–t.”

This wouldn’t be his first try at the genre either, as Snoop reminded the A.V. Club.

“I’ve been experiencing the K-pop experience for a long time, connected to the music world [and] scene. I got a record with a group called 2NE1 back in the day. Come on now it’s what I do.”