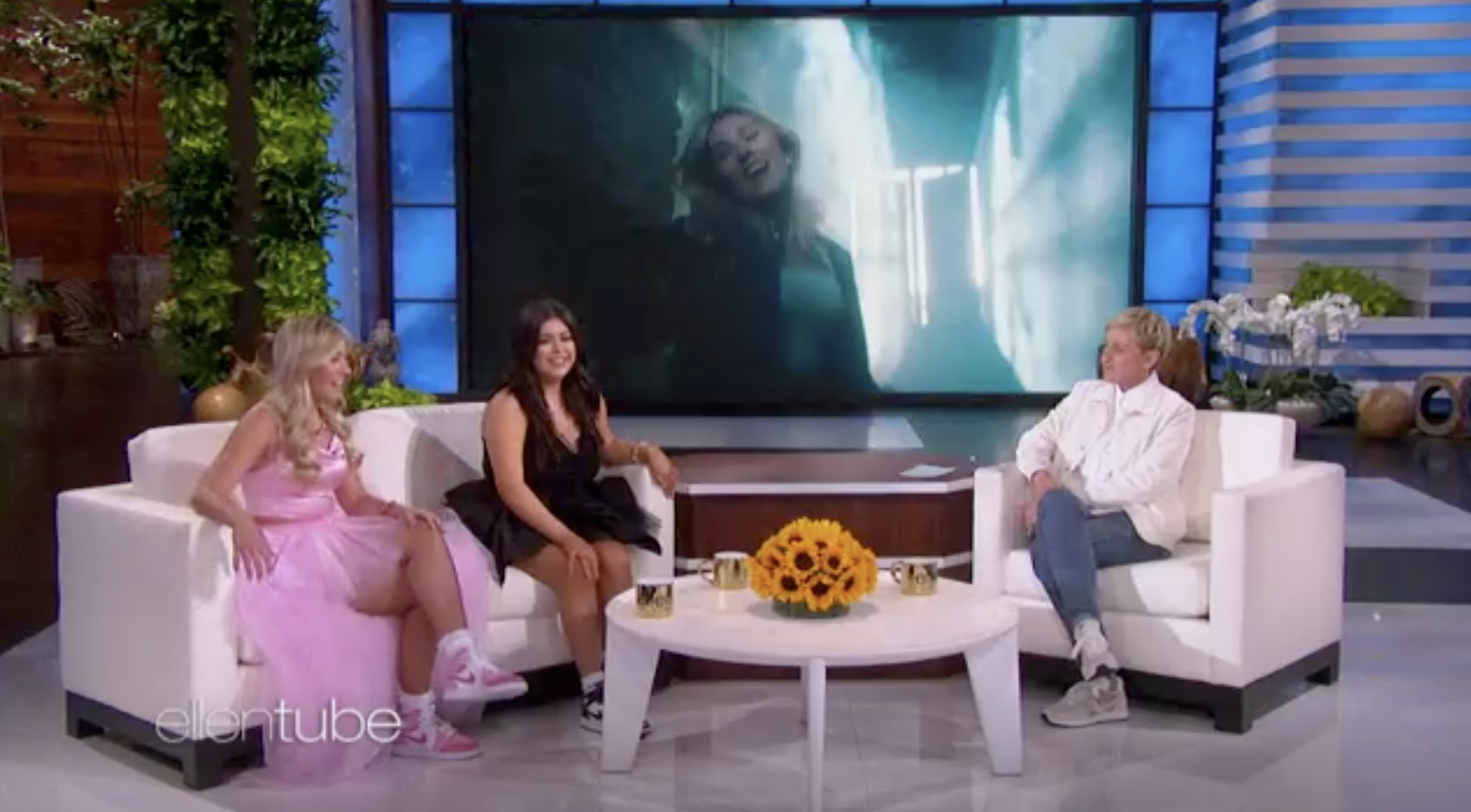 Sophia Grace and Rosie graced the Ellen stage in their final visit to the series that launched their career in 2011.

After a viral video of the youngsters singing caught Ellen’s attention, she invited them to her talk show. She surprised them with a visit from “Super Bass” singer and music legend herself, Nicki Minaj. The two were preparing to perform the song when the doors began to open, and Minaj walked out.

Today, Sophia Grace and Rosie sang “Super Bass” on the Ellen stage one last time in a full-circle moment. Before they sang the iconic tune, Ellen shared a montage of their brightest moments so far. The video clips brought the girls to the stage in tears, and it was a treat for fans who have followed the girls since they were children, and for Sophia Grace and Rosie themselves.

Sophia Grace and Rosie, who are cousins, have gone on to live out their wildest dreams and can chase their own thanks to Ellen’s invitation to her show.

From attending the Kid’s Choice Awards, and a special kiss on the cheek for Rosie, to their books Tea Time and Show Time with Sophia Grace and Rosie — they’ve become pop culture icons and, as Ellen calls them, the most memorable people to grace the stage on her show.

Sophia Grace and Rosie both have songs of their own out now, and they’re continuing their journey in the music realm — crooning their own tunes this time around. Their future is bright, and we can’t wait to see what’s next.