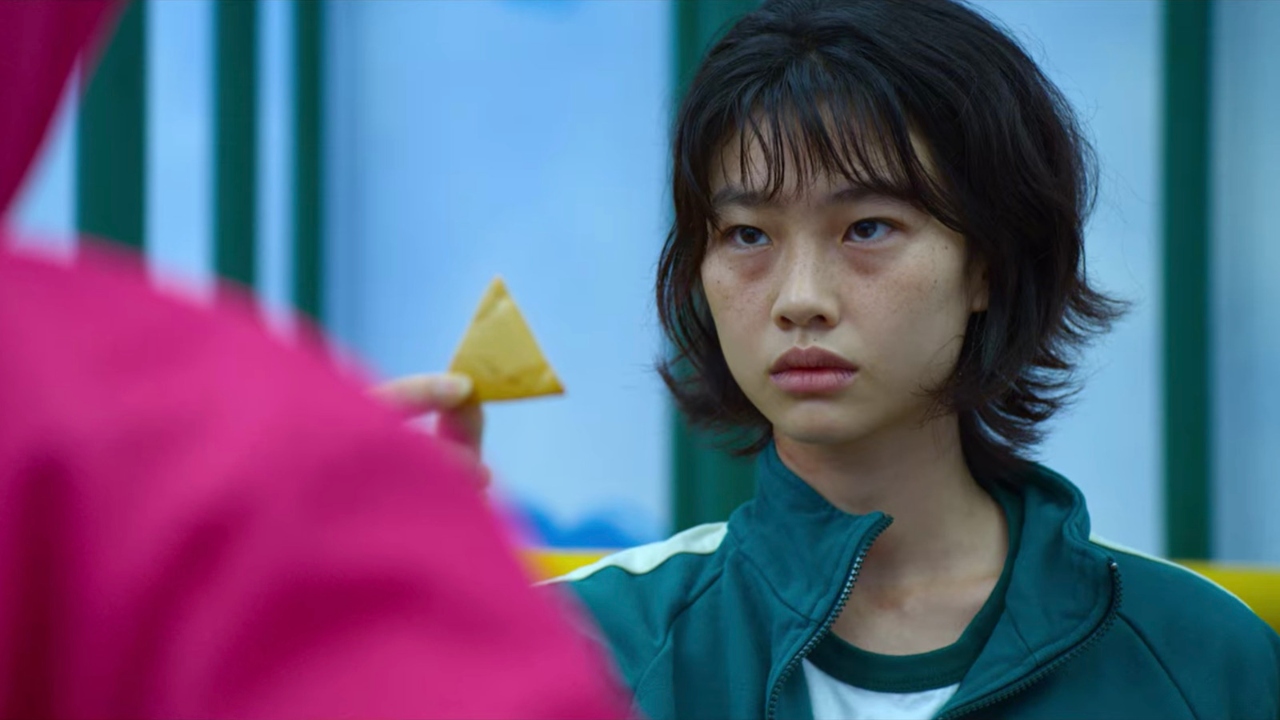 It’s been nine months since Netflix’s Squid Game had the whole world glued to their seats. Hwang Dong-hyuk’s South Korean survival drama revolves around a contest involving deadly children’s games; 456 players, all of whom are strapped for cash and in crippling debt, sign themselves up for the opportunity to win a grand prize of ₩45.6 billion ($38 million) but risk their lives in the process. When Netflix chose to expand their foreign programming directory, the streaming giant took Dong-Hyuk’s 2008 screenplay under its wing. Months later, they were extremely glad they did.

When Squid Game released in September 2021, it gained critical acclaim and international fame, skyrocketing to Netflix’s “Top 10” list immediately during its opening weekend. Jung Ho-yeon, who plays Kang Sae-byeok (067), sadly never made it to the finale; her character was brutally murdered in “Episode 8: Front Man” by fellow finalist Sang-woo. However, don’t spare any sympathy for the 27-year-old; she assures that when it came to shoot her death scene, she was positively overjoyed.

Speaking to Variety, Jung Ho-yeon called Sae-byeok’s death scene “the most comfortable scene” she had. When Sae-byeok entered the competition, she was raising her younger brother by herself and looking to pay for a broker to smuggle her parents across the border. With the prize money, she wanted to buy a family home for them all to live in. Unfortunately, things didn’t go according to plan, but Ho-yeon shed no tears over her character’s death, instead suggesting that it might have been for the best. “Her life was such a struggle and hard,” she said.

“Maybe it’s weird to say it, but while I’m shooting my death scene, I was so happy. It was the most comfortable scene I ever had. It’s because I’ve been living with my character over a few months, and then there is a time that I have to let her go, and I kind of feel like I can happily let her go, because I can understand. Maybe not fully, but I’m the one who can understand her most in this world, so I know her stress, and I know how her life was [such a] struggle and hard. So it wasn’t that bad or sad.”