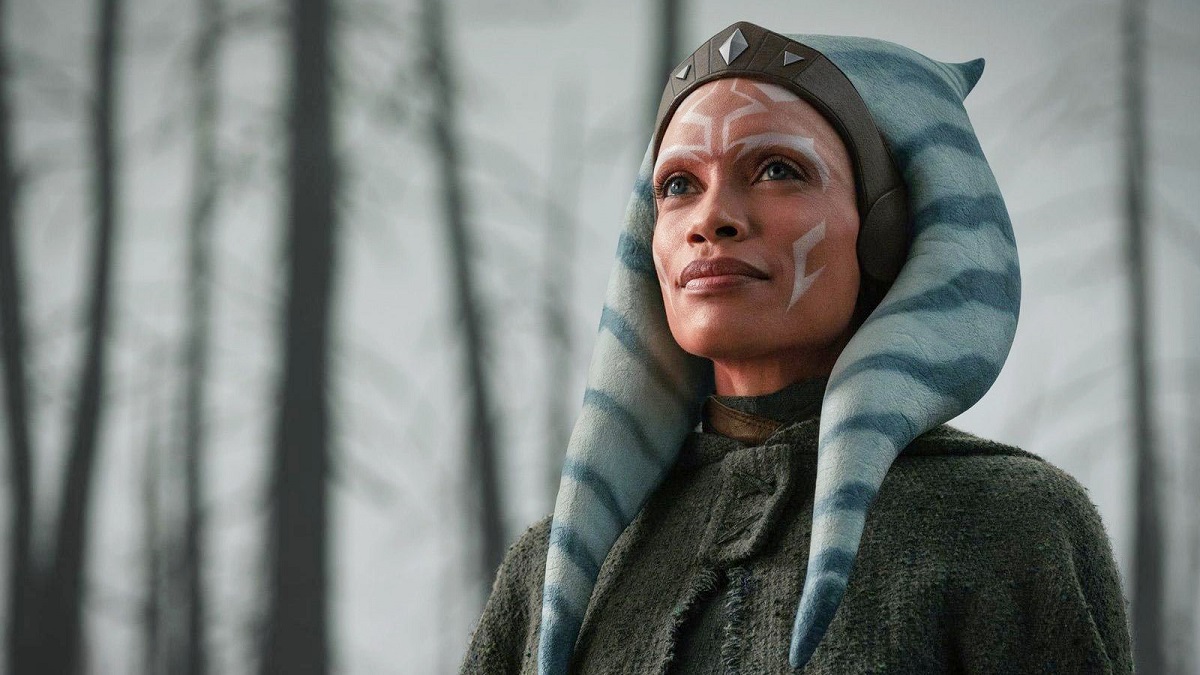 Image credit: The Mandalorian / Disney Plus

We officially have our first look at Ahsoka on Disney Plus thanks to a short teaser that hyped up the streaming platform’s 2023 line-up, and the one frame has been enough to get the Star Wars community talking.

Over the past decade, Ahsoka Tano has turned into one of the most prominent Star Wars characters by serving as the missing link that brought the Skywalker Saga spinoffs together, whether through her days serving as a commander of the Clone Army or the time she spent as a pilgrim guiding others on their journey to confront the enigma of the Living Force.

This teaser trailer on Disney’s official Twitter page features a blink-and-you-miss-it shot from Ahsoka where the heroine played by Rosario Dawson pushes back the cowl from her iconic gray robe.

As you might expect, the Star Wars fandom is already busy dissecting this single frame, and not only are they obviously thrilled to have Ahsoka back, they have actually realized a change in the character’s appearance.

Indeed, the Togruta’s head-tails seem to be longer in the upcoming show.

After making her live-action debut in The Mandalorian and serving as a side character to a larger narrative yet again, Lucasfilm is finally giving Snips her due by dedicating an entire show to her name, one that takes place between the original trilogy and the sequels and features the return of Admiral Thrawn.

As of now, Ahsoka is slated for release in 2023, presumably some time after the third season of The Mandalorian.