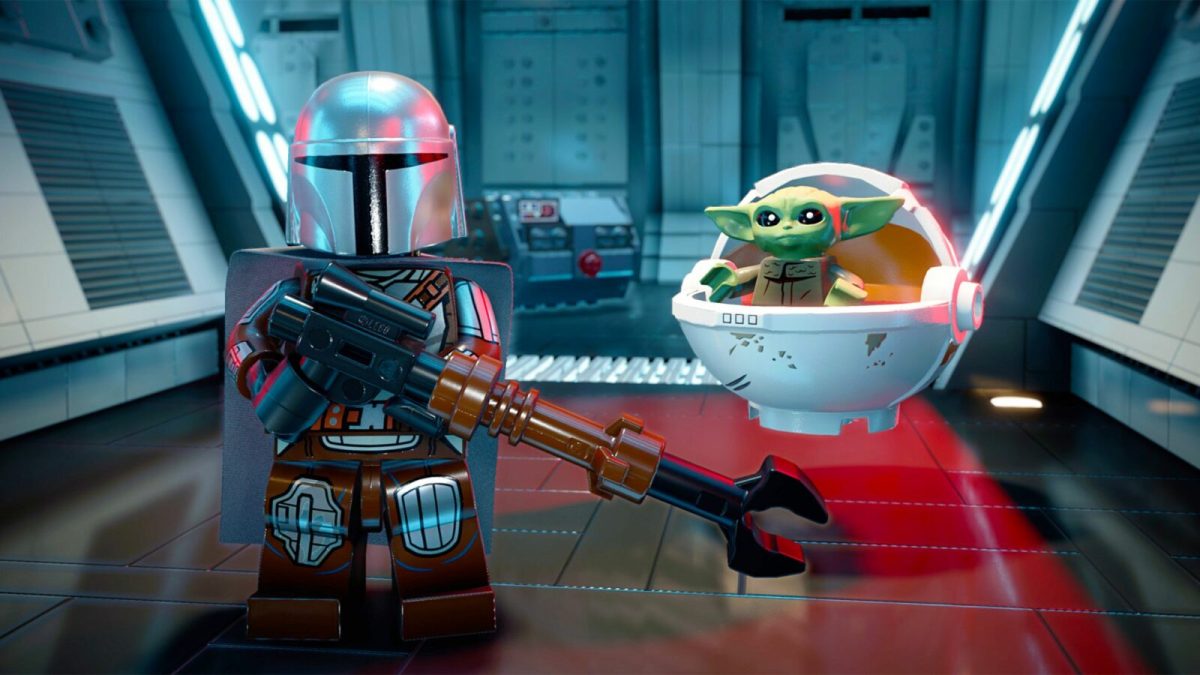 The Star Wars universe is vast and wide which is why one Reddit user wants it to stop being so critical of itself. This user believes “there’s nothing wrong with having fun, exciting shows like The Mandalorian AND having gripping, critically acclaimed shows like Andor” and many are rallying to their cause.

This user goes on to say: “I’ve been seeing a lot of people throwing Mando in the gutter now that Andor’s first season has concluded, citing it as mindless popcorn entertainment. It drives me nuts that some people can’t see it’s okay to have both. And honestly? I think you NEED to have both. I think we need more shows like Andor, sure, but we also need to keep making fun shows like Mando. If everything were like Andor, I’d feel like there’s something of that classic Star Wars blockbuster thrill missing. Andor and Mando hit completely different notes for me while still feeling like Star Wars. And I love them for different reasons.”

Most users on Reddit agree with this statement. One user wrote: “‘Star Wars is a universe, not a genre.’ Not sure who said that first, but it’s been making the rounds and I like it a lot.” Another simply stated: “I agree. I like both shows.” While a different user wrote: “I was just talking to my husband about this. I absolutely love the fan service in Mando, and I absolutely love the straightforward storytelling of Andor. Mando has some important shit to do too, but Andor is the start of everything and it’s perfectly told just the way it is.”

There are a couple of people who disagree of course. One user explains their opposite opinion: “The key irritation (for folks like me) is that we’ve basically been told over and over again that Star Wars can only be stuff like Mandelorian and lightsabers and stuff about the Skywalkers or whatever. Those veins have been tapped.”

Something every Star Wars fan can agree on is their love of the franchise. This is why they are so passionate about discussing it and trying to advocate for it to the best it can be.