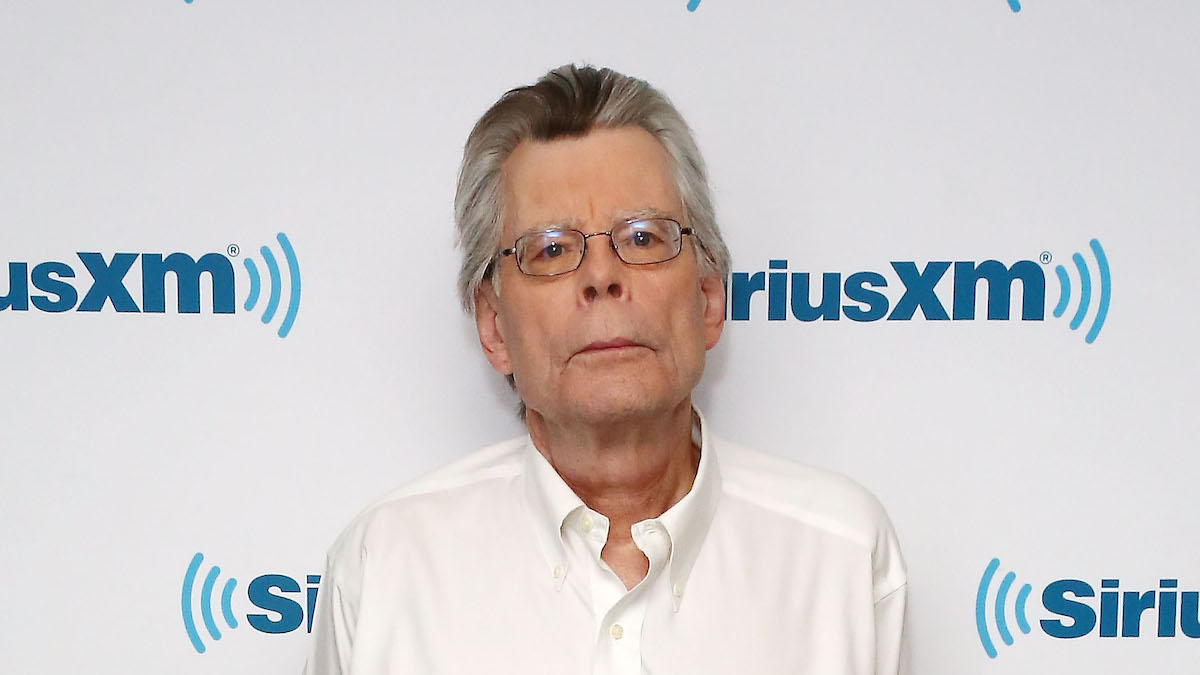 Long after this world has ended and society has collapsed, Stephen King will still be there to tweet out his thoughts to the masses — you can count on that. A true hero of the internet, King has never shied away from sharing his opinions online and opening up discourse over a myriad of controversial topics. Now it seems he has his sets set on a new enemy, book banning.

If there was one thing we wouldn’t want to get King frustrated about, it’s the banning of books. After all, the 75-year-old is one of the most prolific authors of our time and continues to release best sellers to this day. With new legislation being proposed across the country regarding book bans in public schools, King took to his keyboard to encourage kids to challenge the status quo.

Frankly, this is great advice regardless of any academic involvement. If there is ever a book out there causing debate, challenges, or difficult conversation — we should be motivated to seek it out, see for ourselves, and make an opinion. Or, at the very least, we should be allowed to take that step if we chose to do so.

It seems one fan even remembers a time when Stephen King’s own work was banned in his school. Oh, how times have changed.

Sadly, book banning isn’t a new topic, and we don’t think it’s going anywhere. Now, there is truth to the idea that some pieces of literature have not aged very well for one reason or another. Whether that’s because of content or otherwise, sometimes a book promotes rhetoric that just doesn’t fit with contemporary sentiment — and fair enough. Yet, we shouldn’t ban them.

Knowledge is power, as they say, and it should be up to the wayward reader to decide for themselves how they want to approach their journey into literature. Sure, it can be the job of a school to add disclaimers to certain books, but not forbid them entirely. That would be crazy, right?

The fact of the matter is, students should be able to know what they’re getting themselves into and then make a decision. It’s as simple as that. Scarier than any villain in King’s own stories, for now, it seems he’s one of the only people willing to speak up about some of these radical changes happening in our world. Which, if you think about it, is there anyone else more equipped to take the evils of society? We certainly don’t think so.