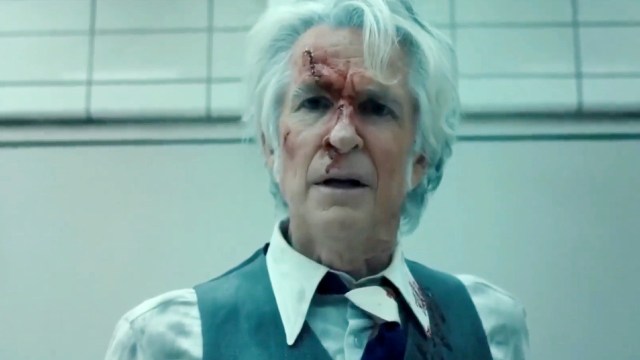 Some fans might still be questioning Netflix’s decision to break the fourth season of Stranger Things into two volumes arriving a month apart, but the Duffer Brothers promise that what awaits audiences in the last two episodes on July 1 will make it worth their while.

In a recent chat with Variety, the creators explained the thinking behind splitting the ongoing run into two parts. Other than giving them more time to flesh out the VFX and other post-production additions of that kind, there’s also a stark thematic contrast between the two volumes.

“Reel one is build-up dread. Reel two is action, chaos. And then, reel three is our traditional coda, come down after all of that. You didn’t really want to break it after just the build-up. It wouldn’t feel like a satisfying episode. So, at a certain point we just said, ‘Well, it’s just a mega episode.’ If someone wants to pause it, they can!”

As the Vecna prepares to unleash his final plaguing spell upon the real world, the Hawkins gang must unite once again in determination to defeat the latest adversary the Upside Down has cast their way. They might need some help, though, which is why we expect Eleven and Hopper to reunite with them and prepare for one final push against the Vecna.

Viewers might be dishearted to learn that there are only two episodes remaining in season 4, but considering the fact that one of them is 1 hour and 30 minutes and the other clocks in at well past 2 hours and 30 minutes, we’re essentially getting four more episodes when converted to the show’s traditional format.