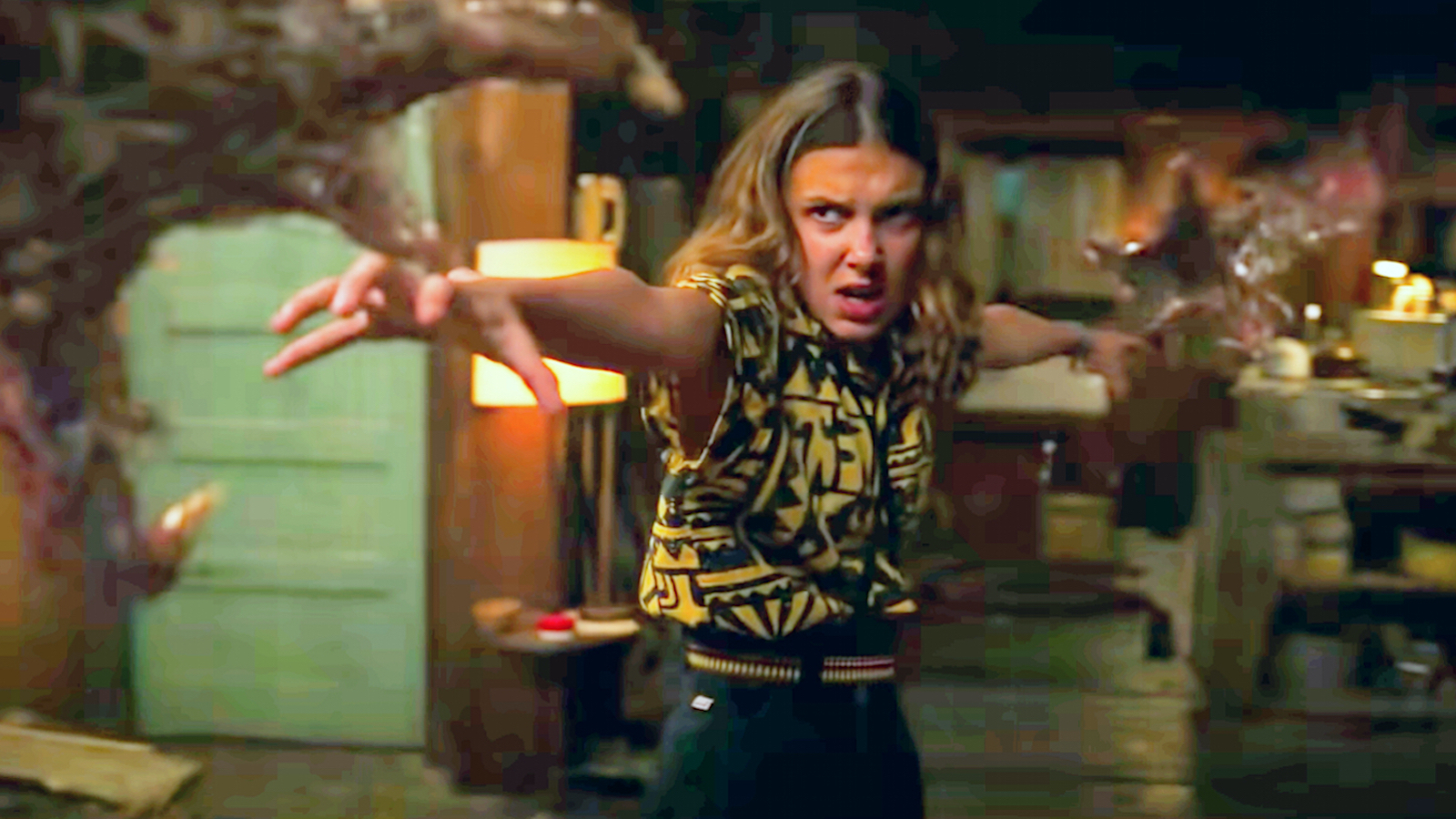 The much-anticipated fourth season of Stranger Things is set to drop on Netflix this Friday, May 27 — and the long-awaited season is already boasting a positive score on Rotten Tomatoes days before its premiere. The heart-stopping official trailer for the sci-fi phenomenon dropped just over a month ago, with fans in a frenzy over seeing the beloved Hawkins clan return to the streaming platform.

At the time of this writing, Stranger Things 4 is currently sitting at a respectable 91% score on Rotten Tomatoes, based on 22 critics’ ratings. While the upcoming fourth season does not yet boast a critics consensus or an overall audience score, its current score is trending in a positive direction, which could end up seeing the season becoming Certified Fresh in the weeks to come.

While some critics blatantly criticized the season’s “supercharged” episodes — in reference to the season’s mammoth runtime — others referred to the upcoming season as a “summer blockbuster” for television with a “formula” that works.

In regards to what we’ve seen so far from several eye-popping trailers, the fourth season aims to terrify its fanbase with a hardened horror vibe while reintroducing some of the series’ most beloved characters — many of which fans have been waiting to see for over three years now. The Rotten Tomatoes score for the new season is undoubtedly set to flutter over the next few weeks, but folks will surely be rewarded with a season that’s been a long time coming.

We’ll see how audiences affect the overall score when Stranger Things season four premieres on Netflix on May 27.