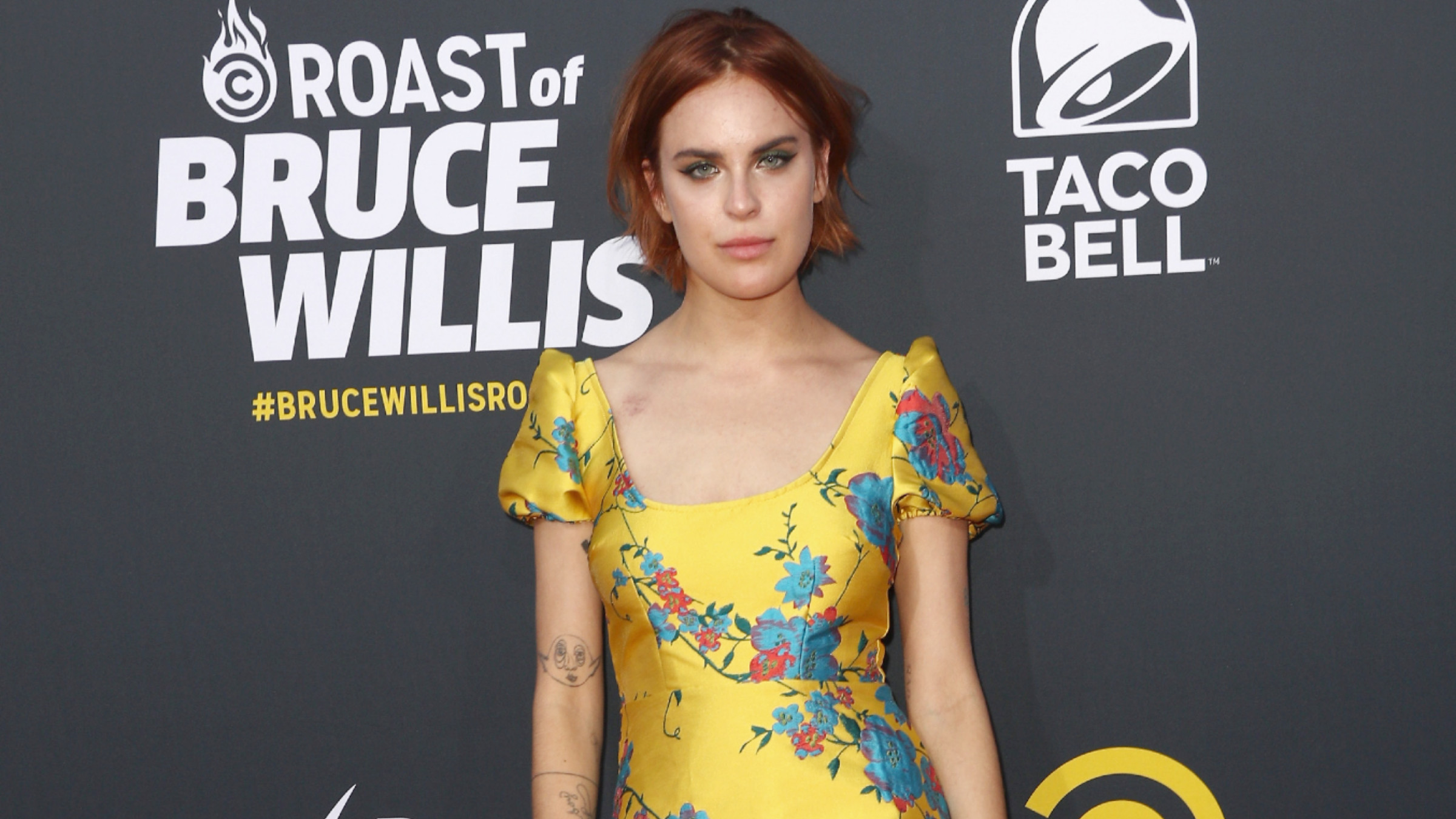 Willis, who first shared the photo in 2015, wrote that she’s “forever trying to be as cool” as she was in her first year of sobriety.

“She was a floundering globular primordial ooze without a protective shell, like when you knock over a drink and the liquid helplessly devours the surface; a rebellion of containment ensues as the unhesitating perimeter expands in all directions,” the 27-year-old wrote. “Once you look past the understandable and rational irritation of mess, there’s a quiet vulnerability to be observed. Frozen at the epicenter of messiness, with no known techniques to regain volition over self.”

Willis continued, writing that at just 20-years-old, she realized that she had come to a crossroads in figuring out who wanted to be. And while she admits that it was tempting to simply “blend into a homogeneous pack,” ultimately, she chose her own path that would lead her on a journey to the unknown.

“Without knowing how it was going to turn out, I stepped into a new alien world, and in doing so became an alien to the world I had known,” she explained. “It’s been almost eight years since I changed course, and though there’s always more to learn, I have very thankfully found my footing.”

“So this photo, which of course is hilarious, iconic, and impressive for the spot-on accuracy, represents a very special tender moment of time,” she added.

Willis previously opened up about her struggles with substance abuse, body image, and eating disorders in a Jan. 2015 Teen Vogue interview.

“I went into inpatient treatment for 45 days. I’m now 20 years old, and I can say that I’m getting to that place where I’m starting to feel OK with myself, bit by bit. It’s not night and day — it’s not like now I completely love myself and I have no problems. That isn’t how it works. But there are the starting points of that, and that’s really exciting. I’m growing every day and breaking old patterns.”

Here’s to continuing to grow and evolve and break old patterns! Even if you’re not the offspring of two famous A-list celebrities, it’s the best any of us can hope for.