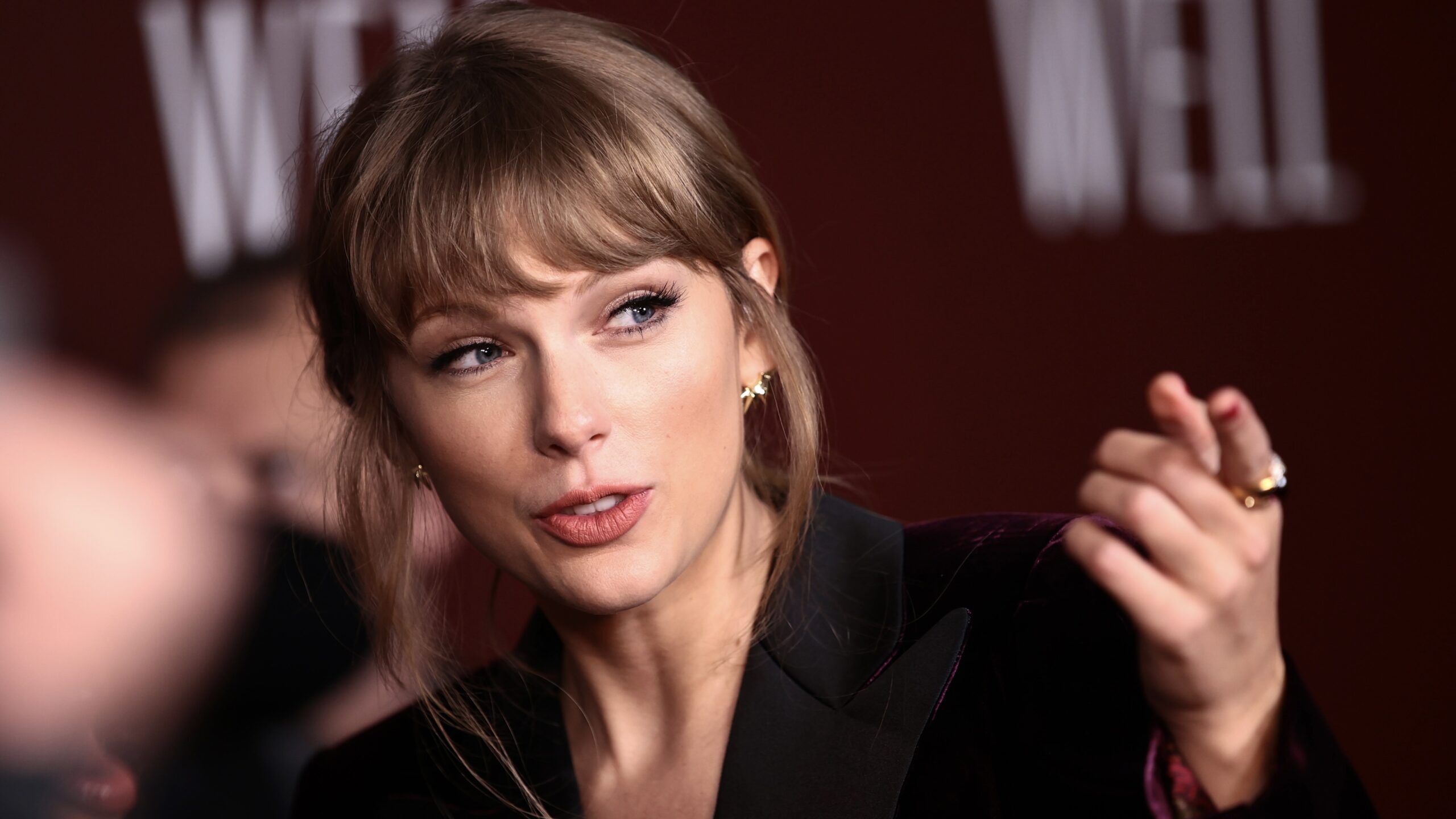 That’s, DOCTOR Taylor Swift to you if you please. The multi-platinum-selling singer/songwriter is adding another hat to the blank space in her wardrobe: a mortarboard. Swift will receive an honorary doctor of fine arts from New York University after delivering the keynote speech at the institution’s May 18 commencement at Yankee Stadium.

The massive stadium will accommodate graduates of the class of 2022 and the classes of 2020 and 2021, both of which were unable to have a ceremony due to COVID -19 safety protocols.

“I cannot overstate how thrilled I am to be coming together in person with graduates, parents, faculty, and honorees for NYU’s Commencement. Since 2019, we have been deprived of Commencement’s festive, communal joy, and its absence has been keenly felt,” said NYU President Andrew Hamilton in a statement reported by Variety.

“Few groups of graduates are more deserving of a celebration than these classes: their pursuit of their studies disrupted, isolated by a daunting pandemic, these classes — 2022, 2021, and 2020 — have distinguished themselves with their grit, grace, and forbearance. We reconvene at Yankee Stadium with a renewed sense of appreciation for the act of celebrating together in person, a recognition of our graduates’ enormous achievements, and a respect for their character and perseverance.”

Swift will receive the title of Doctor of Fine Arts, honoris causa. The honor will be Swift’s first higher degree of any kind as she chose to pursue her music career rather than attend college following her high school graduation.

NYU’s Clive David Institute launched a course on Swift’s music in February, which studies her growth as both a recording artist and a business entrepreneur taught by Rolling Stone reporter Brittany Spanos. Swift made no personal contribution to the curriculum, however.

Prior to her honor in May, Swift will attend the 2022 Grammy ceremony, where her album Evermore will compete for Album of the Year. Her previous album, Folklore, took the Album of the Year award at the 63rd Annual Grammy Awards in 2020.