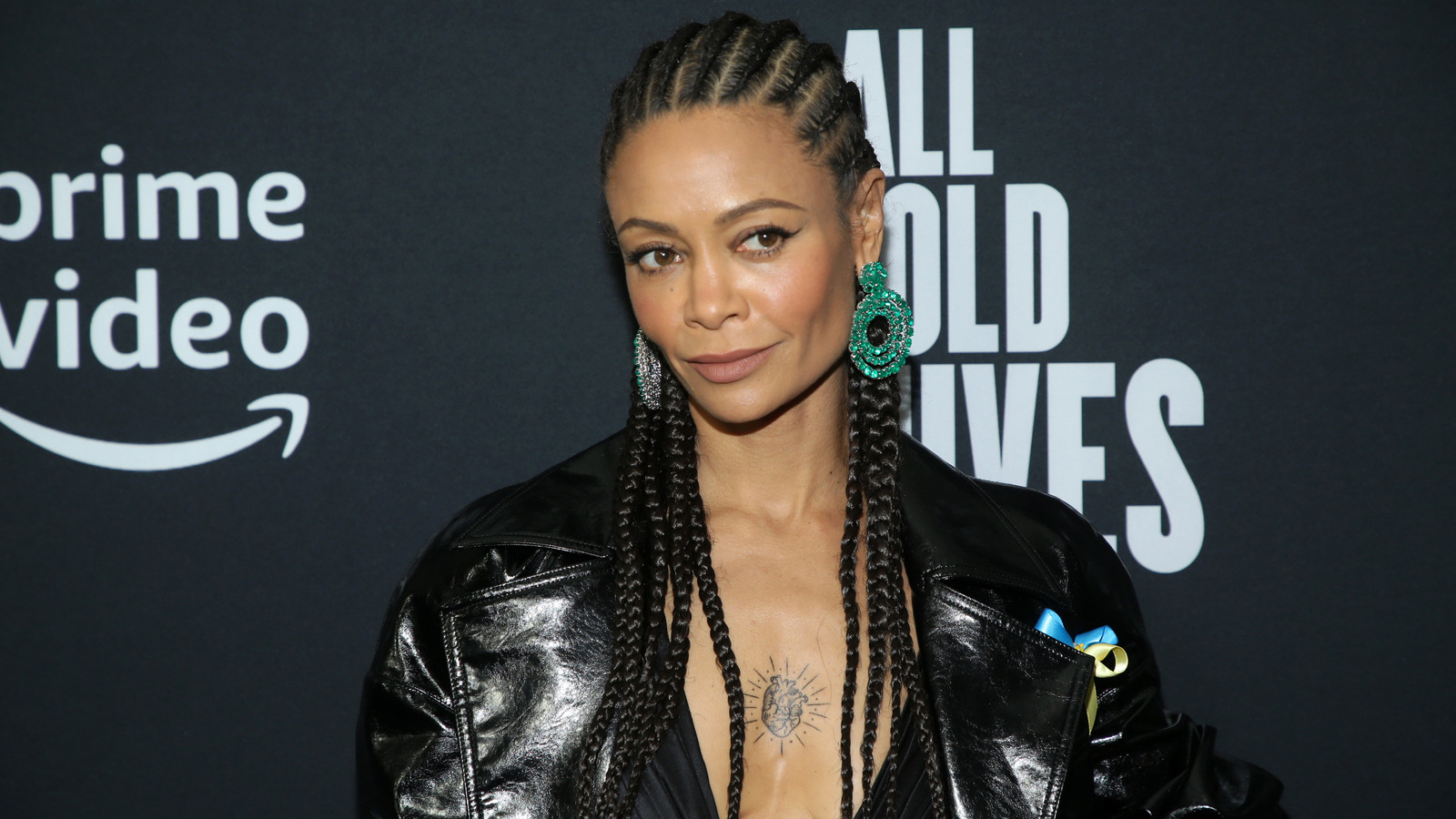 Thandiwe Newton has denied claims that she was fired from Magic Mike’s Last Dance due to a spat with star Channing Tatum over Will Smith’s Oscar night incident. The Westworld actress was announced to have left production on the latest entry in the male stripper-themed movie series after just 11 days, with Eternals star Salma Hayek replacing her. Reports later emerged pointing to a bust-up between Newton and franchise lead Tatum.

As per The Guardian, however, Newton’s representatives have hit back against these claims, which were first shared by The Sun, labeling them as “completely inaccurate.” According to a statement from the 49-year-old actress’ spokesperson, the real reason for Newton walking away from the film is due to a family emergency.

“Thandiwe Newton has made the difficult decision to step away from the production of Warner Bros Pictures’ Magic Mike’s Last Dance to deal with family matters,” reads the statement.

The Sun alleged that Newton and Tatum, who also serves as a producer on Magic Mike, had fallen out after discussing Will Smith slapping comedian Chris Rock on stage at last month’s Academy Awards ceremony. The two stars were said to have had opposing opinions on the situation, which led to a “confrontation” between them, with Tatum ostensibly ending the argument by proclaiming: “I am not working with her any more.”

Magic Mike’s Last Dance is the third film in the saga of stripper Michael Lane, as played by Tatum, and the first to release since 2015’s sequel Magic Mike XXL. Director Steven Soderbergh is returning to helm Last Dance after previously directing the 2012 original but handing the reins to Gregory Jacobs for the second one.