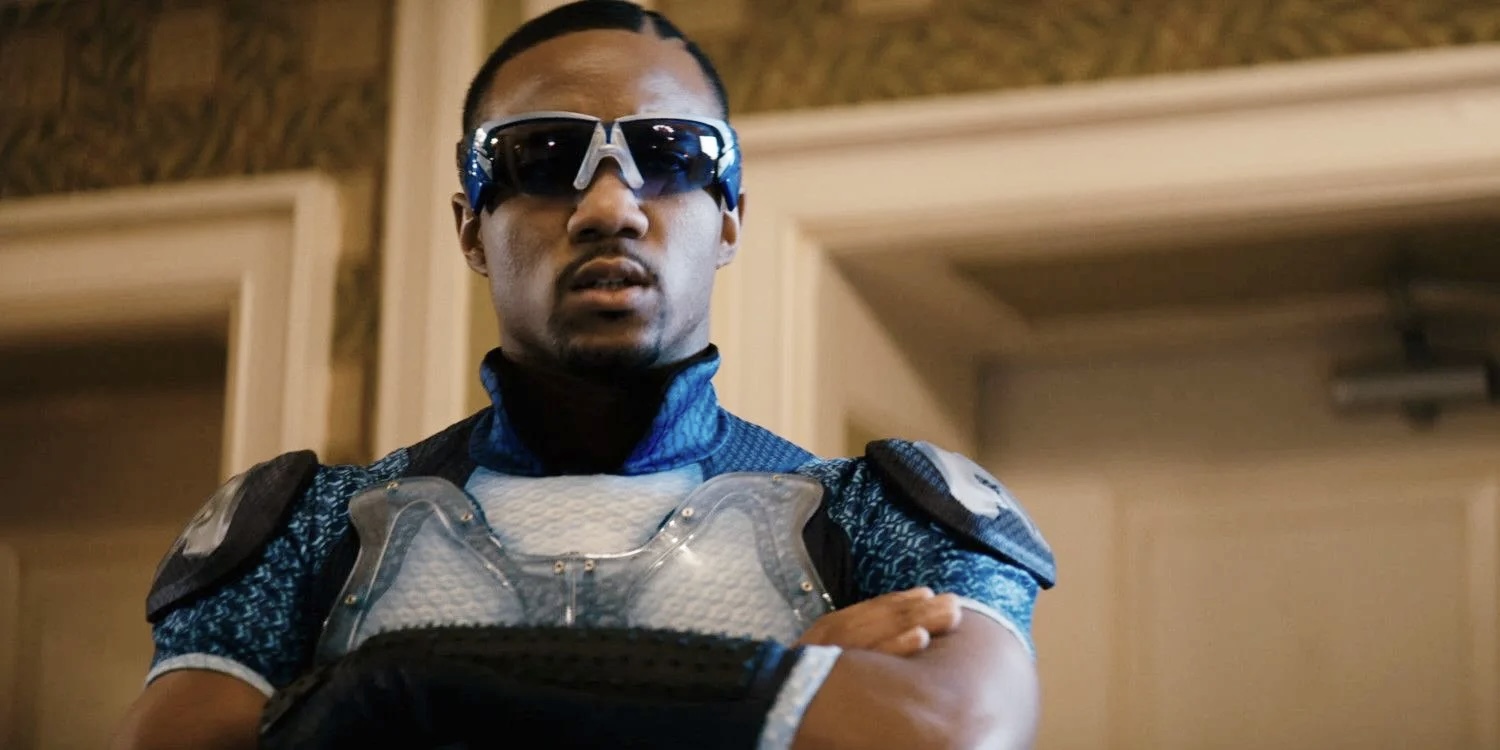 Twitter is all jokes as Prime Video pit two beloved super fast characters against each other in the ultimate face off: The Boys’ A-Train versus the iconic Sonic the Hedgehog.

While the original post has commenters leaning towards the side of the legendary blue speedster, A-Train’s actor Jessie T. Usher may have swayed some fans to his side after his incredulous quote tweet.

The comments have all been hilarious, with some bringing up the fact that A-Train’s medical issues, brought on by his excessive Compound V use, has made him no match for Sonic.

While fans await the future of A-Train and his heart problems, it seems Sonic the Hedgehog is taking the cake. There’s also the fact that he’s lost some of his standing after his snitching on Homelander.

Whatever the case may be, at least Prime Video has seen the error of its ways?

The Boys will be on its way out for another long period of time pretty soon seeing as we’re already halfway through the third run of episodes, but fans can at least sleep easy knowing that the series has been renewed for a fourth season, by which time A-Train will maybe be feeling a bit more love.