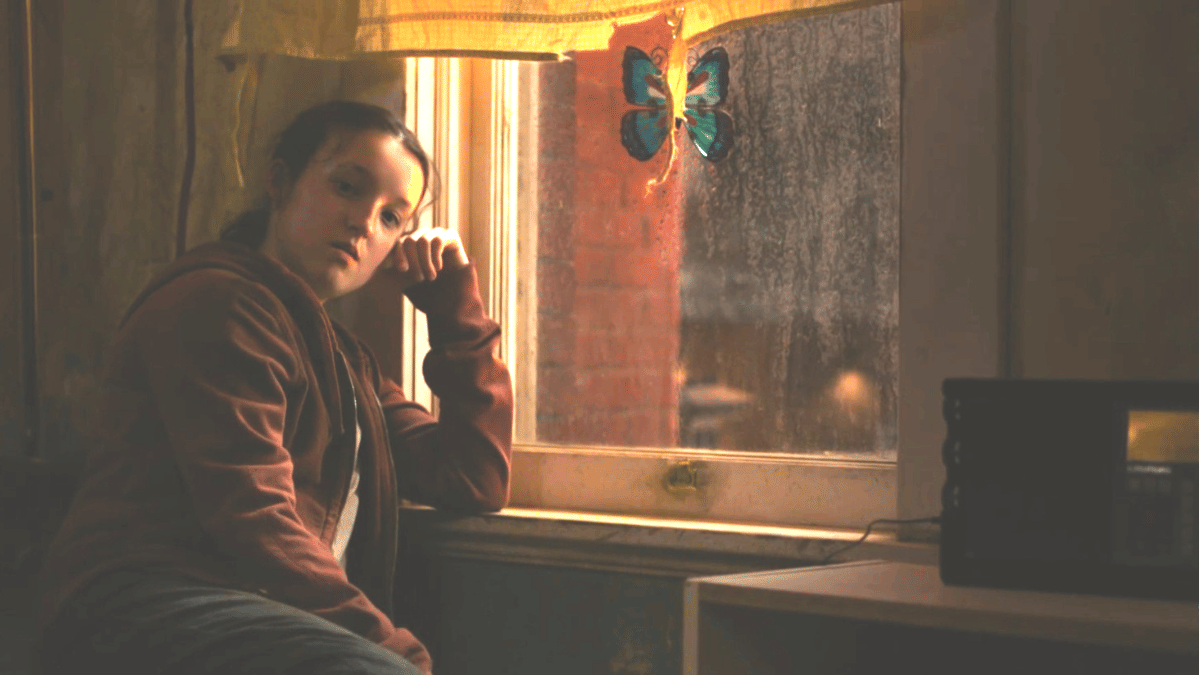 Much like Kate Bush’s ‘Running Up That Hill’ was an integral and recurring plot thread in Stranger Things 4 last year, it turns out that ‘Never Let Me Down Again’ by Depeche Mode will serve as more than just a foreboding outro song for the premiere episode of HBO’s The Last of Us, and we’re going to be hearing it again.

Showrunner Craig Mazin spoke in detail about the use of the now-resurgent hit from the 1980’s on the official companion podcast to the show, HBO’s The Last of Us podcast. He discussed how the song is doing more than just foreshadowing trouble for Tommy through the coded messaging system, but also Joel and Ellie’s relationship.

Mazin details how a lot of music from the 1980’s is chipper and upbeat, which is what he was looking for, albeit with a darker undertone. He explains that the meaning behind Depeche Mode’s lyrics, ‘taking a ride with my best friend,’ refers to drug addiction. Mazin discusses exactly how this relates to Joel and Ellie, but then offers the following tease:

HBO’s The Last of Us is set to release weekly after each new episode of the hit TV series, which will feature behind the scenes chit chat about what we just saw from showrunners Neil Druckmann and Craig Mazin. The podcast is hosted by original Joel actor Troy Baker, who of course paved the way for Pedro Pascal’s performance in the show’s most heartbreaking moments.

New The Last of Us episodes are streaming every Sunday on HBO Max.