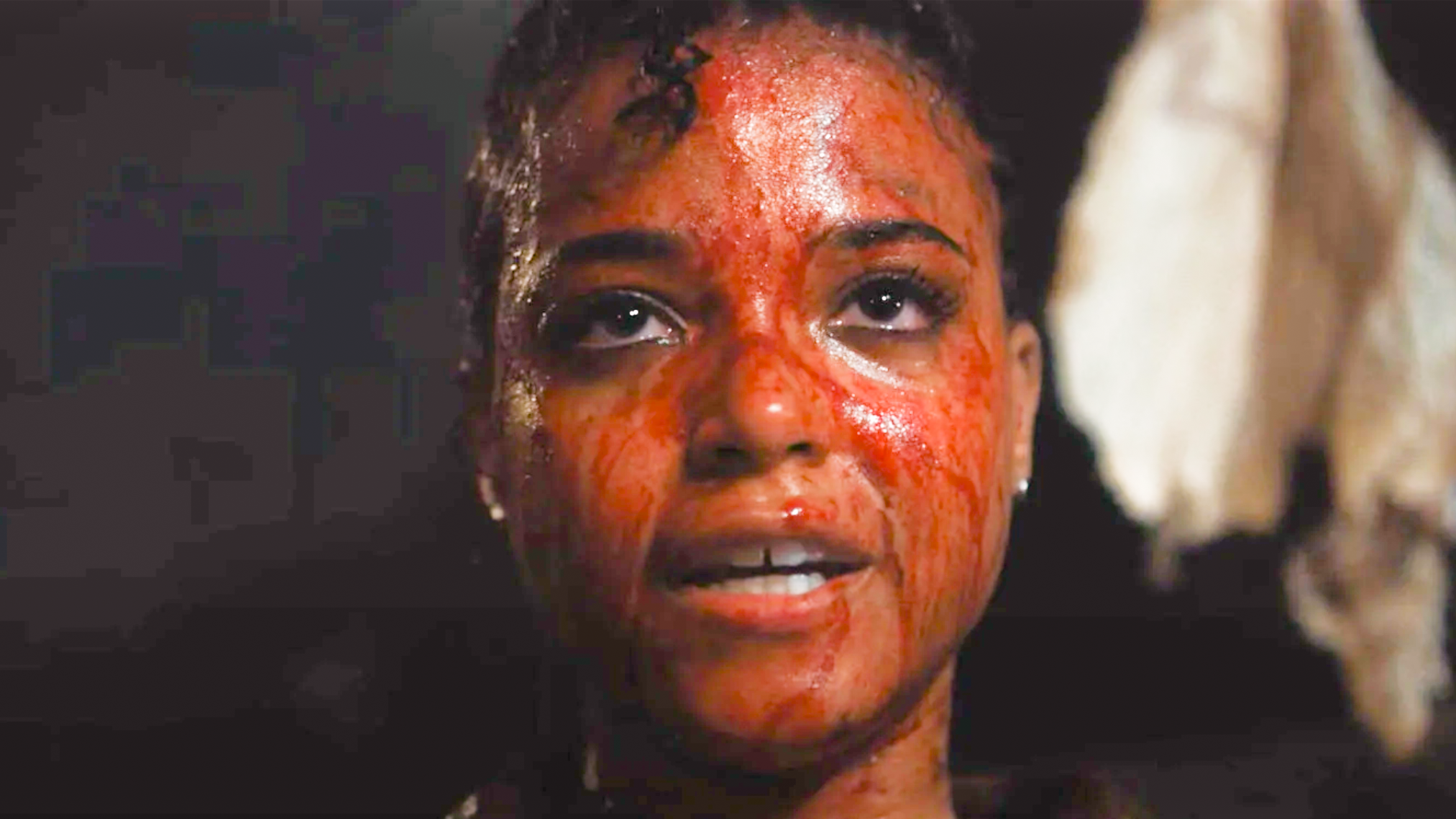 Resident Evil is finally getting the proper live-action treatment it deserves on Netflix later this year, with a brand new narrative that takes everything from the top and promises to adapt the events of the games in the right order.

During today’s Geeked Week, the streaming juggernaut revealed another look at what showrunner Andrew Dabb has been working on for the past little while. The show seems to be pulling out all the big guns to make sure that this is an adaptation worthy of the Resident Evil name, despite Netflix’s previous attempts in animated format failing to capture the essence of what the franchise really ought to embody.

Now, we’re finally getting a Resident Evil adaptation that’s equal parts nuanced storytelling and scary monster fighting. What’s more, Dabb has also brought a fan-favorite monster from the video games to scare the bejeesus out of audiences, as seen earlier in today’s trailer.

As can be observed below in this newly released poster, Lickers are making a horrifying comeback to the series in all of their disgusting and grotesque splendor.

The story of Resident Evil takes place in two timelines; one set before the outbreak of the T-virus and the end of civilization as we know it, and the other after monstrosities of all forms and shapes have killed humans in droves and the last embers of the species work together to stop their onslaught.