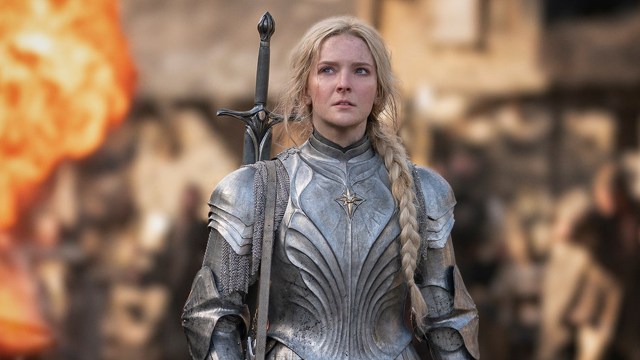 Only two weeks separate us from The Lord of the Rings: The Rings of Power finally making its long-anticipated debut on Prime Video. All of this waiting has not been in vain, apparently, as Amazon has just announced that they’re releasing the series a day earlier, on the first day of September. Not only that, Tolkien fans will be able to watch the first two episodes, as opposed to only the pilot, in an effort to put some gap between the show’s finale and that of HBO’s House of the Dragon.

According to a report by Variety, the first two episodes of The Rings of Power will become available for streaming at 6 pm PT and 9 pm ET on Sep. 1. The production company wants all the fans to experience the show simultaneously, which is why the folks across the pond will also get access to it at 2 am BST on Sep. 2.

Amazon is no stranger to releasing the first few episodes of a new television series in its first week, though another major incentive here could be pointing to House of the Dragon. Since that series is 10 episodes long and The Rings of Power will only have 8 episodes, the two shows’ respective finales would’ve butted heads despite the former premiering 10 days earlier. But now, The Rings of Power will conclude more than a week (Oct. 14) before the House of the Dragon finale, which is airing on Oct. 23.

The Rings of Power takes place several thousand years before Peter Jackson’s trilogy, involving the rise of Sauron as the titular Lord of the Rings and the War of the Last Alliance to thwart his presence in Middle-earth.

The ambitious live-action adaptation has cost Amazon almost a billion dollars to make, and its crew is expected to start shooting the second season this October.