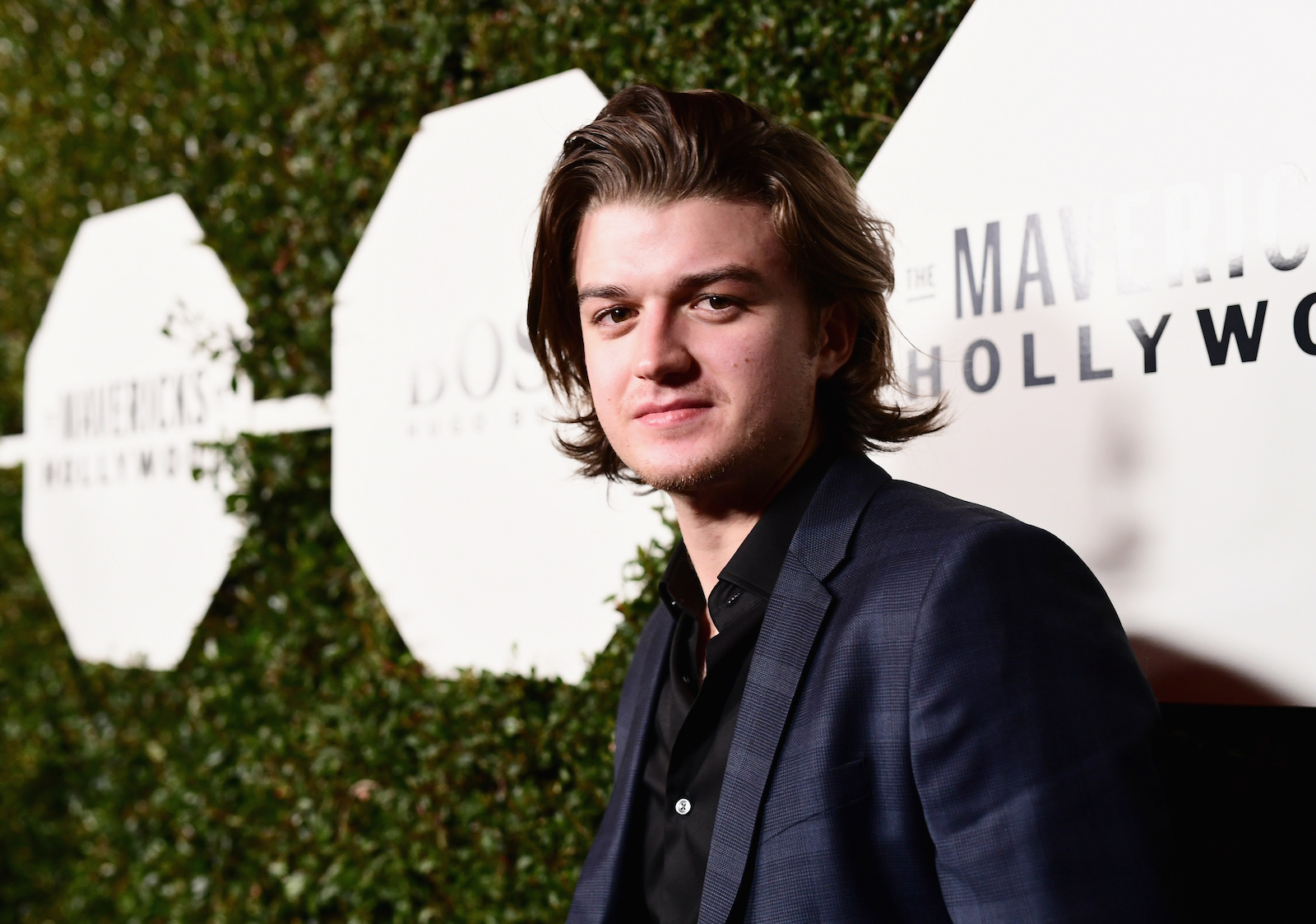 At long last, the fourth season of epic 1980s Sci-Fi Horror paean Stranger Things (volume one anyway) is finally available on streaming giant Netflix, and every long-time fan of the show knows what that means. It’s time for yet another online meeting of the Steve Harrington Hair Club for Harringstans.

Yes, everyone’s favorite Scoops Ahoy! ice cream scooper is back — although sadly, his requisite sailor suit probably burned up in the mall at the end of season three. Steve Harrington is bringing the action. And more importantly, he’s bringing the hair. Yes, that hair, the hair that caused even co-star Millie Bobby Brown to have a fangirl moment recently.

Harrington’s fans (or actor Joe Keery’s fans, take your pick) took to the internet today to let everyone know that they agreed with Brown 100 percent that the thirst is there and the thirst is real.

Some fans were there to admire the way that Steve has progressed over the four seasons of the show, from high school bully to the caring protector known affectionately as “Mom Steve” One poster reflected on Steve’s thoughtfulness and understanding when his co-worker Robin came out.

And, of course, some people were just there to get pregnant.

The admiration shouldn’t come as a surprise. Even though it isn’t completely unknown to happen, in real life or on-screen, seeing a person grow up from being a jerk and the actually mature into someone downright supportive and caring can be just as important as a hero’s journey as killing a D&D inspired monster to save the world is. Good for you, dingus!