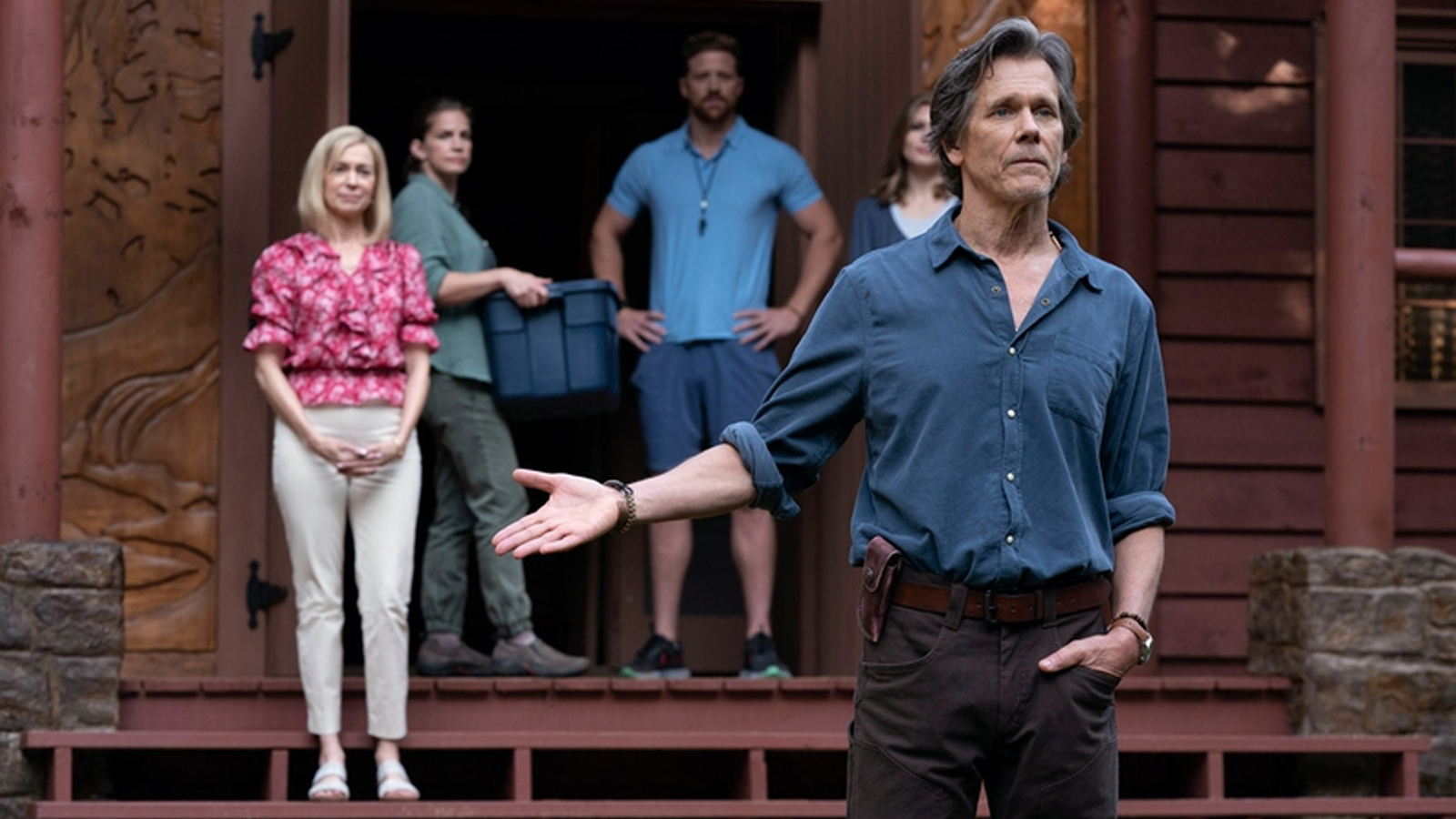 Peacock’s horror extravaganza They/Them is easily one of the most-anticipated horror films set to release this year, and part of that reason is its star-studded lineup — which includes leading man Kevin Bacon front and center. Set at a gay conversion camp, the John Logan vehicle pays homage to traditional ‘80s horror tropes, including the plot line of a masked killer wreaking havoc on campers and counselors alike. But Bacon’s character is perhaps the most vengeful of them all.

In the movie, Bacon portrays Owen Whistler, a man who runs the Whistler Camp for LGBTIQA+ teens. And while chatting with MovieWeb, Bacon discussed how Owen deals with his own set of internalized fears, which his character uses as a vehicle to force certain beliefs onto others.

“I think that people who have chosen to do something with their life, like tried to convert somebody’s identity or sexuality, I think they’re obviously working from some kind of point of personal fear to the extent that they’re so terrified of either whatever’s going on inside themselves, or what someone else has told them about whatever it happens to be, the world, or politics, or religion, or whatever. That they have to try to force something on other people, that usually comes from a very specific kind of place of fear. So that’s what I tried to tap into with this guy.”

From the looks of the official trailer, Bacon’s portrayal is nothing short of authentic — especially when it relates to those who believe in the system of conversion therapy. And seeing as the actor is no stranger to playing bad guys in films, it looks as if horror fans have their work cut out for them in the upcoming movie.

They/Them is scheduled for release on Peacock on Aug. 5.