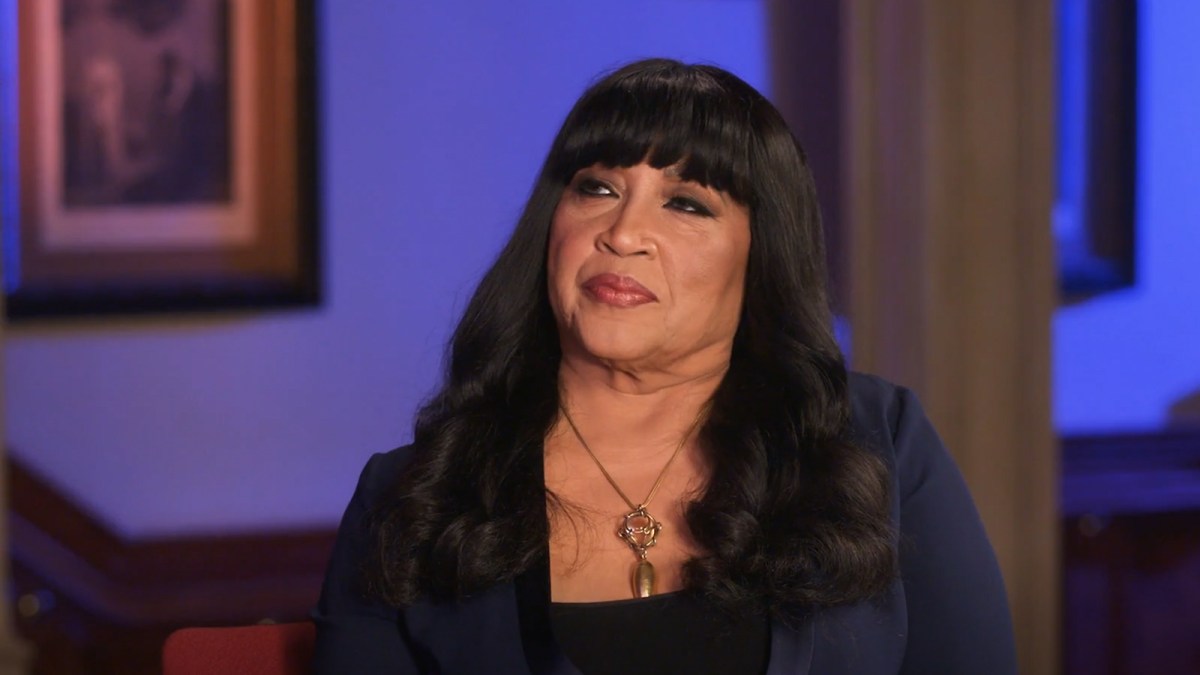 Sheryl Lee Ralph has hit a career stride of late, winning an Emmy for Outstanding Supporting Actress for her role as Barbara Arnold in the hit ABC sitcom. And in a recent conversation record for Essence Roundtable she talked to her peer, and the only other black woman to win a Supporting Actress Emmy, Jackeé Harry, about the importance of being nice to everybody on the way up. Because the production assistant you abuse on set today may very well turn out to be Black-ish creator Kenya Barris.

The discussion, which can be seen on Essence’s website, began with Ralph explaining the importance of having a good mentor. She said that Tony-winning actress Virginia Capers gave her the talk about being kind to the people who work for her. As Ralph said:

“She said, ‘Be as kind as you can, for as long as you can, to as many people as you can because the same ass’ — and she said it — ‘you kick today, you may have to kiss tomorrow… That has just been so good for me because how many times has the young person that has brought me coffee turned out to be the producer in the next five to 10 years?”

Harry then responded that she had to learn that lesson the hard way when, as the breakout star of NBC’s hit 227, she chose to be rude to a PA who went on to create some hit TV shows of his own:

“You know who used to bring me my scripts for 227 to my door and deliver them? Kenya Barris. I wasn’t nice to him. See, look at me now. I ain’t lying, and he reminded me of it. He said, ‘Do you remember?’ And wait — ego — I don’t remember.”

While Jackeé won her Emmy, and a Golden Globe nomination for 227 and an NAACP Image Award for her role on Sister Sister, her career has slowed of late with her most consistent gig being as a series regular on the soap opera Days of Our Lives and the companion miniseries Days of Our Lives: Beyond Salem.