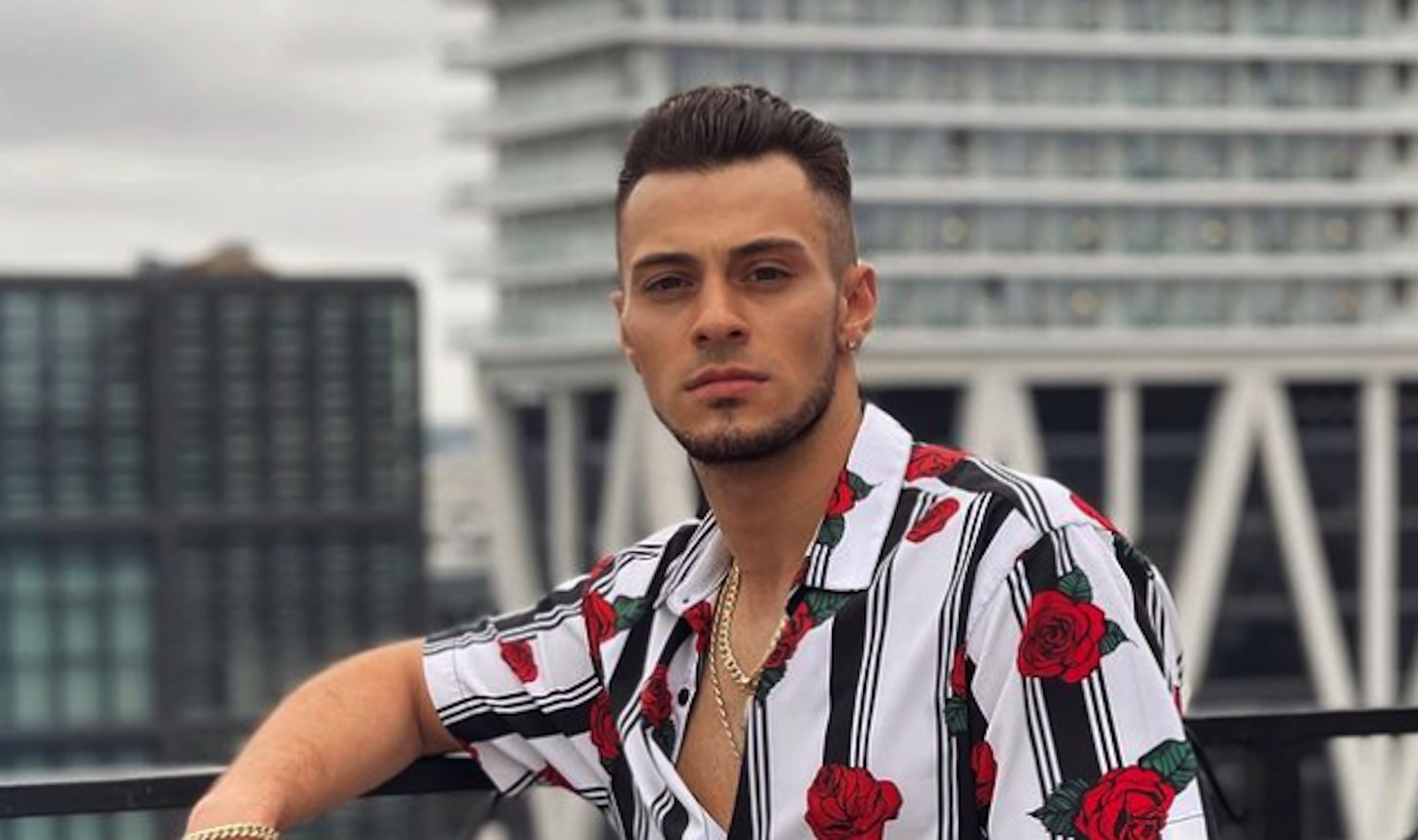 Francesco LoPresti, who had more than 740,000 followers on the app, was 24 years old and battled the cancer for seven years. His longtime girlfriend Kaitlin Reagan, also a TikTok star, shared the news with a tribute to LoPresti.

“It was really hard to make this video. That’s why it’s been a while since … It’s been a week since he hasn’t been here. But you guys deserve to know he loved you guys so much, and he loved everything that you guys did for him and just watching our videos and standing with us. And I thank you for that.”

In the caption for the video, Reagan described her relationship with LoPresti as a “true love story.”

I love you unconditionally and I feel so broken. I know you want everyone to know how much their love and support filled your life, so please let his voice be heard. I promise to share your messages one day. You and I against the world forever. Thank u for a true love story.

The couple even had a website together, where they documented their relationship. They met as teens and started dating in 2013, about two years before LoPresti turned 17 and was diagnosed. Reagan spoke about his condition at length on the site.

“Francesco was diagnosed with stage 3B testicular cancer at the age of 17, which has metastasized into multiple tumors surrounding his lymph nodes, neck, liver, spinal cord and right hip. As a result he has endured numerous surgeries and radiation treatments and is currently on his second round of chemo.”

The touching story helped catapult the lovers to stardom on TikTok. LoPresti uploaded his final video on Feb. 18, where he’s wearing a beanie to cover up his head.