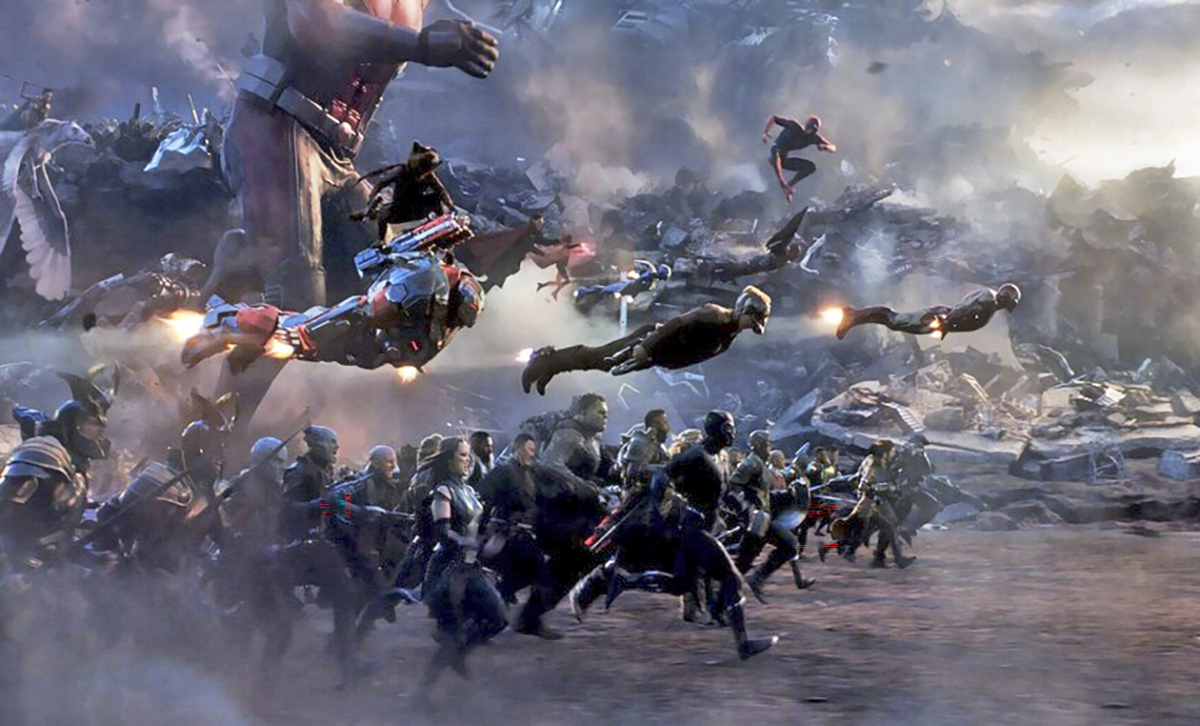 Apart from the general excellence of the Spider-Man franchise and undying love for a Mr. Tony Stark, what are Marvel fans in agreement about these days? If the comment section of the tweet below is any indication, the answer seems to be “not much.” Some think the Infinity Saga is the greatest collection of stories ever put to film, for instance, while others believe the new Marvel phases are better than anything the studio has released in the past two decades.

The Marvel fandom is famously argumentative. While the Avengers are off battling evil, Marvel fans stay put and fight each other. It’s ironic, but although there are lots of schools of thought, there’s only one MCU trilogy that seems to unite the fans against a common enemy, at least for the time being. Sorry, Thor.

The battle over the finest MCU movie trilogy has kicked off on Twitter, and while the Captain America trio is generally coming out on top, a certain God of Thunder appears to be bringing up the rear of pretty much every single ranking. And here’s the receipts to prove it:

In the Thor films’ defense, however, maybe this is a case of “it’s not me, it’s you” as the competition they’re facing is just so fierce. Who the heck doesn’t love Spider-Man, right? And Iron Man is of course the one that started it all. As for Captain America, many agree his films only get better as they go along, which isn’t something that can be said for most superhero series.

Still, the Thor franchise isn’t blameless as MCU fans could get whiplash over how much the character has changed from one film to the next. Before Thor: Ragnarok, Thor was about as unfunny as Marvel characters come. He was stoic, hard to get along with, and pretty darn medieval to match, which is why making him a little more lighthearted was a stroke of genius on Marvel’s part. It gave the character a second life in the MCU, but apparently much of that good will has been erased by the thunderous hatred that Love and Thunder incited in much of the fandom.

Honestly, though, each of these trilogies is incredible. Regardless of how you think all these movies stack up, something Marvel diehards should be eternally thankful for is the fact that they all exist in the first place. In the end, there’s something pretty heroic about that.