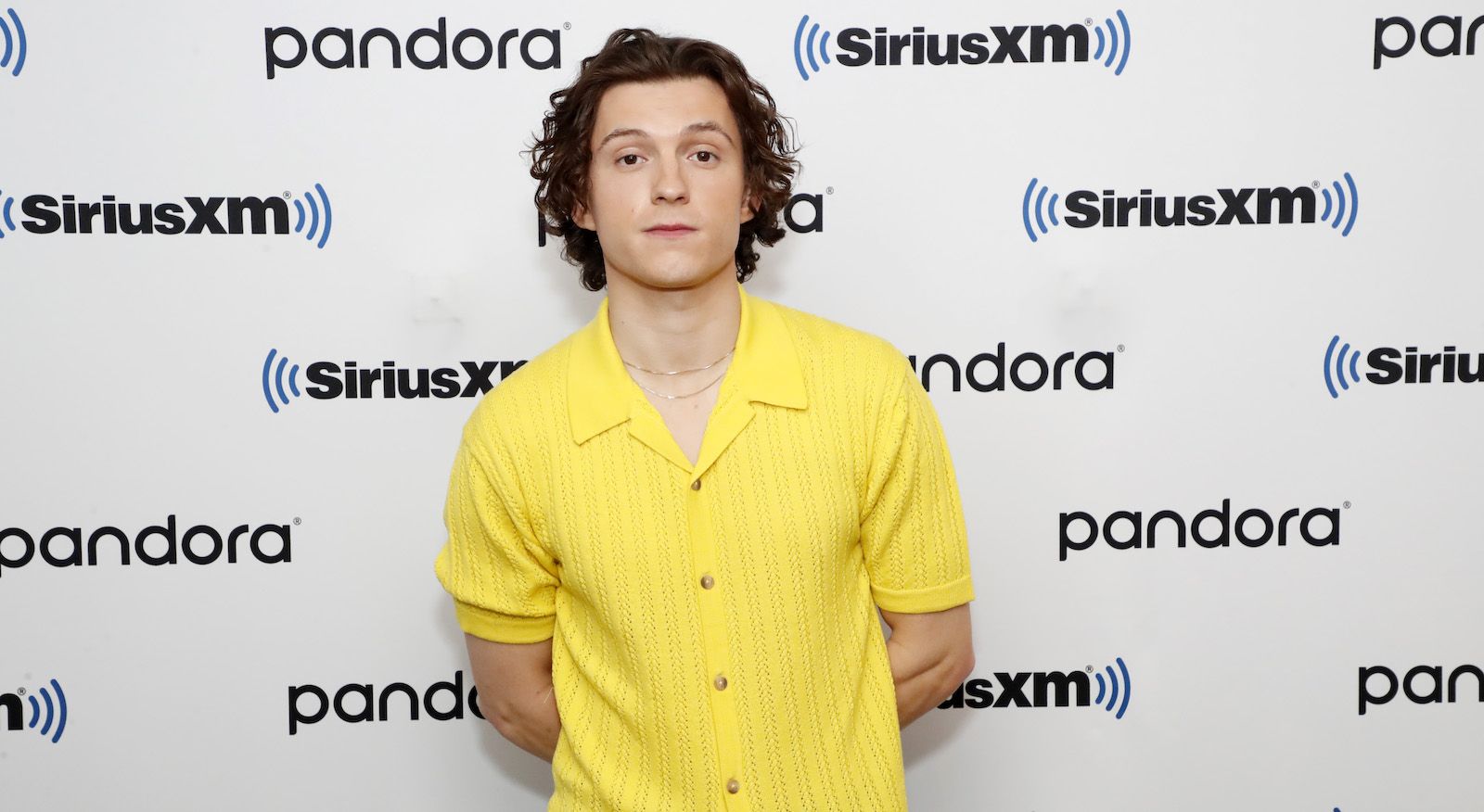 Whilst doing press for his latest film Uncharted, Tom Holland admitted to learning how to bartend for the role by secretly working in a bar, so the Marvel star may have served Londoners without even knowing.

Whilst discussing his role as lead character Nathan “Nate” Drake, host Jessica Shaw asked Holland about how he prepared for the role, particularly regarding his bartending abilities, as his character, before being whisked away on his epic adventure, works a bartender.

Mark Wahlberg, playing Victor “Sully” Sullivan opposite Holland, said he had no worries about the actor’s skills whilst talking on Sirius XM, saying Holland is “all about preparation and being, you know, ready to go, so he had all his bartending skills ready on that day.”

Holland went on to divulge how he acquired said skills, “I went to a bartending school, I did a few shifts at this bar in London which was a lot of fun, I really enjoyed it.” But how could one of the most famous faces in film right now work in a public role and not get recognized? Well, apparently, he did get unmasked, “As word spread about town and people started figuring out ‘oh yeah, apparently Tom Holland is bartending at this bar’ then the general manager started figuring it out, and eventually I got kicked out.”

It turns out that the general manager had been completely unaware that one of his staff was a Hollywood A-lister as Holland had been sneaking in and taking another server’s shifts, “I had the white tuxedo and everything, I would go in there and take the bartenders clothes, and be in there undercover.” Holland has since tried to go back but admitted that “it’s a little bit of a rocky relationship at the minute. I’ve been giving them a lot of press, though. So, they just shut up and let me back.”

This isn’t the first time Holland has gone undercover for a role; he previously went to an American High School to prepare for Spider-Man: Homecoming, where students had no idea who he was even when he revealed his secret identity to a girl he had a crush on. “One of my favorite things about what we do for a living is when you get given an opportunity to learn a new skill,” the actor states. We have to give him kudos for his commitment to his roles and pay attention to our bartenders in the future.

You can check out Tom Holland’s bartending skills for yourself in Uncharted, which is in cinemas now.