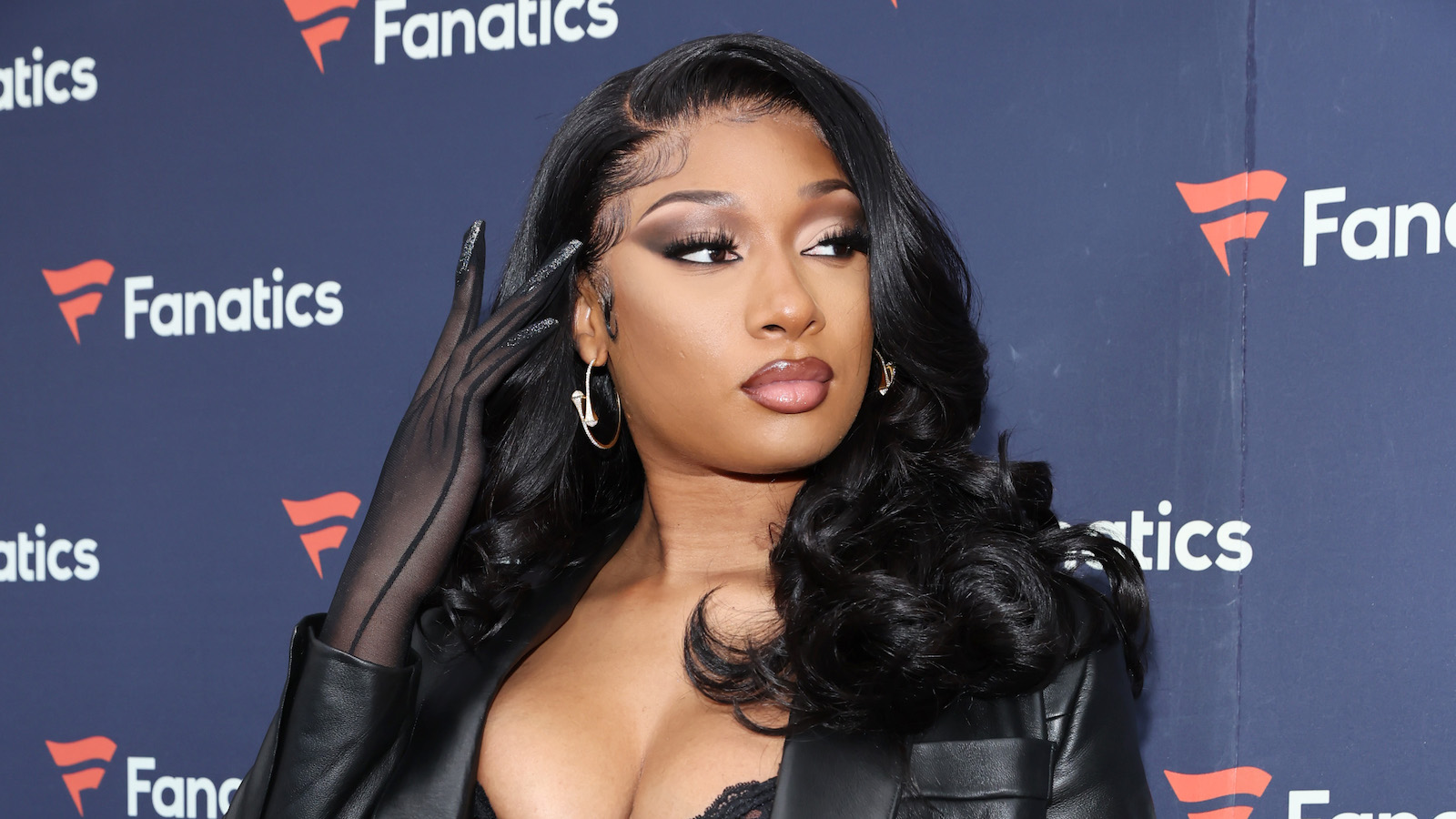 There’s a new chapter in the ongoing saga between Canadian rapper Tory Lanez and American rapper and Bitcoin spokesperson Megan Thee Stallion. She took to Instagram to refute a tweet from Lanez that she’s lying about the time he allegedly shot her.

Lanez and Megan were in court today (the hearing was postponed until April, according to Rolling Stone), and he tweeted something purportedly aimed at Megan.

Megan responded by posting a screenshot of text messages allegedly from Lanez where he apologized for the shooting (although doesn’t explicitly address it).

Lanez says he was “just too drunk” and that “shit should have never happened” and that he “feel(s) horrible.”

In the post, Megan said, “if you ain’t do shit why you apologizing? THE LAWYERS GOT YOUR PHONE RECORDS AND MINE. ALL YOUR (TEXTS).”

This prompted another response from Lanez. He said his apology was due to sleeping with two people who were best friends and not from shooting her.

Before the hearing in court, DJ Akademiks tweeted out a “breaking” update that Lanez’s DNA was not on the weapon.

The tweet (which was deleted, according to Complex) said “BREAKING” update purporting that it “was revealed in court few moments ago that Tory Lanez DNA WAS NOT found on the weapon in the Meg Thee Stallion case.”

Megan took to her Instagram stories to refute this claim as well as Lanez’s explanation about the “best friends.”

First, she called out DJ Akademiks and asked why he was lying.

Then she went at Lanez, saying, “just admit you shot me!” and “I ain’t shoot my damn self.”

She followed that up with, “You think it’s okay to shoot me then harass me online and make it like this was some weird cat fight what the actual fuck is wrong with you.”

The next pretrial hearing in the case is scheduled for April 5.