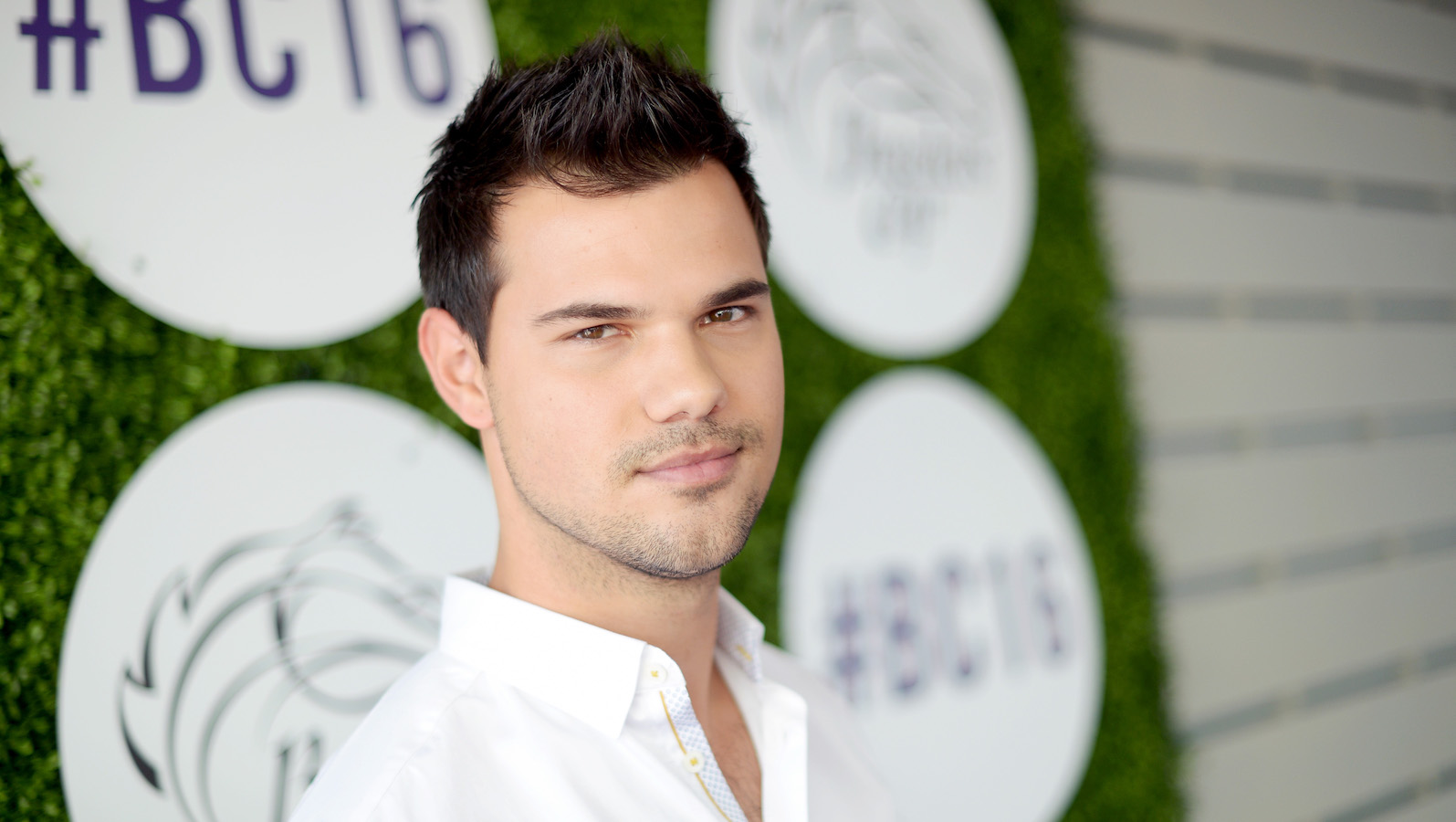 It seems like another lifetime ago, and at the same time, just like it was yesterday that the Twilight Saga ruled the pop culture realm. Fans wore Team Jacob and Team Edward shirts everywhere, and that was just the beginning of the lucrative Twilight merch machine. Fans wanted to live in Forks, Washington, and the appeal of vampires, werewolves, and the associated folklore was higher than ever.

Fans of Twilight never truly walked away from their obsession with the story, but there was a time that the hoopla around the film saga simmered down. As of late, however, newer fans are falling in love with the story. In a recent chat with Entertainment Tonight, Lautner spoke about the recent resurgence of love for Twilight with a younger audience.

“The past few years… it was just the TwiMoms stopping me in the street. It just kinda outgrew itself. I love the TwiMoms, but only recently has it resurged. We have these young teenagers starting to watch it. It’s crazy to see it come back around.”

Fans might not think it’s so crazy that people are once again becoming obsessed with all things Twilight; it’s one of those fandoms that it’s incredible to be a part of. If you need us, we’ll be watching Twilight in our Team Edward hoodie this weekend, but don’t fret — we love Jacob, too.

As for Bella, Kristen Stewart is pumped for 12-year-olds to think she’s cool again.